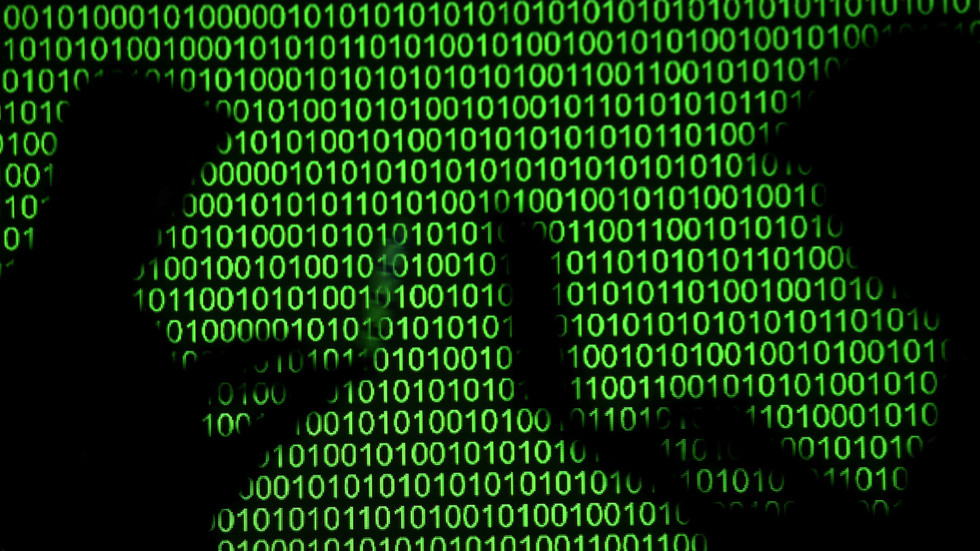 The end of free speech: Why is Britain handing huge new powers of censorship to tech giants to control what we write and say?

The UK is turning its broadcast regulator into the Hatefinder General, with a new law compelling social media companies to enforce an authoritarian crackdown on our behaviour that’s ‘unprecedented in any democracy’.
As the British nanny state widens its scope with the government’s new Online Safety Bill it is a sign that the German concept of wehrhafte Demokratie – or militant democracy – has arrived on our shores, dictating that some of our rights are sacrificed in the interests of order.

Once enshrined in law, the bill will ensure that true, online freedom of speech will follow the dial-up modem and those once omnipotent AOL subscription CDs into the dustbin of internet history. According to the authors of ‘You’re on Mute”, a briefing document from the Free Speech Union (FSU), the government’s plans “will restrict online free speech to a degree almost unprecedented in any democracy”.

But I have to admit, I’m a bit sceptical how this brand new plan is going to work. So far, it seems that Ofcom, the broadcaster regulator, will be asked to draw up a code of practice setting out the rules which social media companies will be legally obliged to follow. Ofcom will then enforce the rules with fines of up to £18 million or 10% of turnover levied on those who break them.

And what are the rules? Well, taking the guide to what constitutes hate speech as a starting point, it means not saying anything that might spread, incite, promote or justify hatred based on intolerance on the grounds of disability, ethnicity, social origin, sex, gender, gender reassignment, nationality, race, religion or belief, sexual orientation, colour, genetic features, language, political or any other opinion, membership of a national minority, property, birth or age. Phew!

Under the new bill, however, alongside the no-go areas, it will also become an offence to deliberately create and disseminate “false and/or manipulated information that is intended to deceive and mislead audiences, either for the purposes of causing harm, or for political, personal or financial gain”.

As well, the yet-to-be-revealed code will also insist that “legal but harmful” activity be blocked. How “harmful” that might be is to be judged upon the psychological impact it might cause. So be careful of those clown pics you’re posting on Facebook.

If someone told me these were the rules governing access to the internet in China, I would not bat an eyelid, so authoritarian and freedom-smothering they are even at first glance. But look at them a little closer and, well, they’re even scarier.

Ofcom’s list of hate speech minefields now includes one of the gender gestapo’s favourite areas of victimhood – gender reassignment, apparently putting a cordon around it so it may no longer be debated – and also “political, personal or financial gain”.

So how is this ever going to work in the realm of political campaigns, where the whole point is to offer flip-side views diametrically opposed to each other? As the authors of the FSU briefing point out: “No UK Government or Opposition should support proposals which give internet censors, whether this be a state regulator or ‘fact-checkers’ employed by social media companies, the power to censor the sometimes-offensive free speech which is part of any democracy. Political parties should also note that this will inevitably result in the censorship of their own activists.”

While Ofcom will act as Hatefinder General in policing its code of practice, the government is looking to tech giants like YouTube, Facebook and Twitter to rise to the challenge and monitor their users for breaches of the new rules.

You may have noticed that these are the very same companies the UK continually fines and rails against over non-payment of taxes. Now they’re being asked to step up to a massive new role overseeing the way British people treat each other. Who dreamt up this model and thought it was a good idea?

Digging further, what exactly counts as disinformation or even misinformation under the new codes, which seem specifically drawn up with Covid-19 in mind and the various controversies of its origins, vaccine efficacy and countless hoaxes?

The internet is full of lies, we all know that. Not all are deliberate, but you could be caught out under the code’s definition of misinformation – “inadvertently spreading false information” – by sharing something that is not factually correct.

That this is something the government feels it needs to legislate is extraordinary. The whole thing should have been binned once Theresa May – who introduced the idea – was waved out the door of Downing Street.

Because what we need to help us navigate to the truth online is not less but more information. It’s the easy access to a diversity of views from one end of the scale to the other that is the whole point of the internet. It is not a problem that needs solving. Otherwise, we are stuck with a sanitised, government-approved version of truth that has ticked all the boxes and is now considered safe for human consumption even while some of what we are being asked to swallow is just too much.

And why are we asking tech companies to monitor this? It’s mad. The FSU has thrown up an interesting insight it gleaned from the White Paper on the proposed bill as the government extolled the virtues of YouTube’s censorship rules.

That made the worldview of the WHO the only version of the truth. And that is doubly weird because, in its efforts to suck up to China, the organisation now officially recognises traditional Chinese herbal medicine – known everywhere else as quack cures – alongside evidence-based medicine.

So we have the situation where YouTube is cracking down on junk cures expounded by users, while simultaneously promoting them through slavish adherence to the policy directives of the WHO. And now we want YouTube to take responsibility for the safety of their users across Britain? I’m not so sure this state-sponsored, tech giant-monitored censorship is such a good idea.

It allows those with no moral authority to trample over our freedoms while attempting to convince us it is for the greater good, while at the same time it patronises us, wraps debate up in a cosy blanket and whispers ‘night-night’ and rocks us to sleep protected from a world where, god forbid, we might be asked to think for ourselves.

There’s rubbish on the internet? So what? Let’s talk about it.

As the FSU says, “This is precisely why we have freedom of speech: to encourage debates about controversial issues, including the expression of unorthodox ideas that challenge what people currently believe to be true.”

This discourse is how we progress and the government needs to pause and think about that. Because the Online Safety Bill, in terms of that precious freedom of speech, is a retrograde step.
#COVID-19  #vaccine  #Covid  #Coronavirus  #Facebook
Add Comment