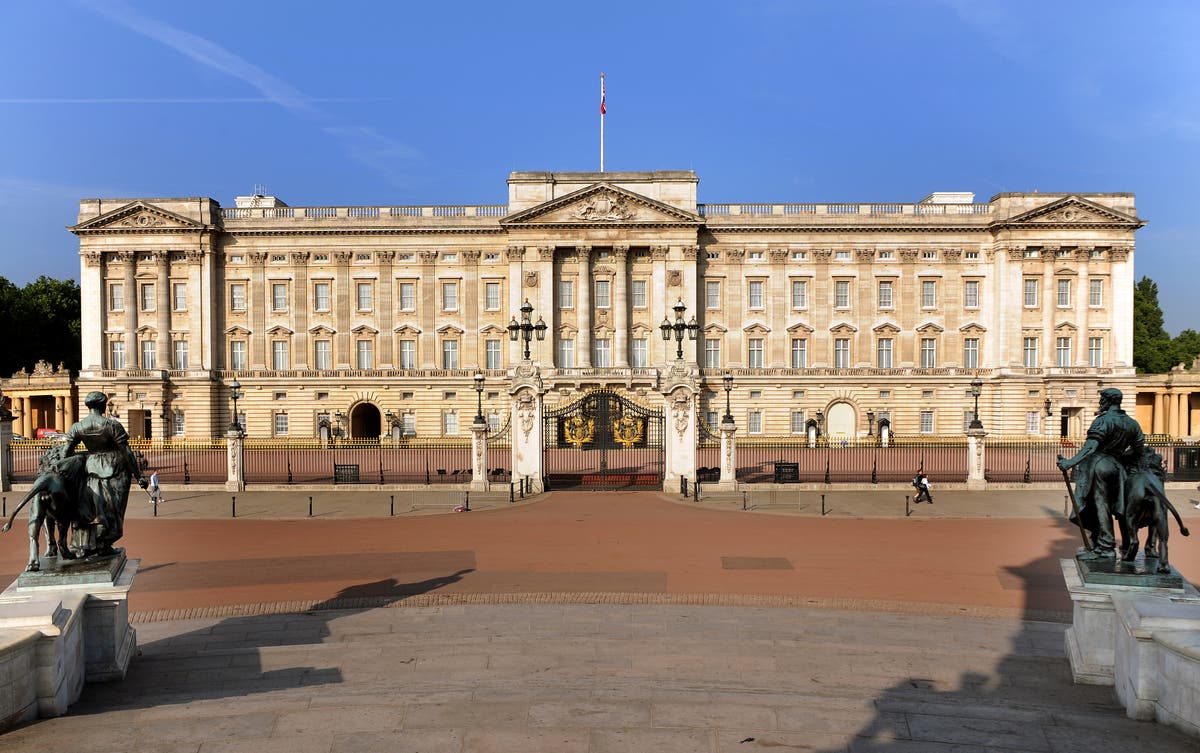 Race is an important issue for the monarchy after the Duke and Duchess of Sussex accused an unnamed member of the royal family of a racist comment.

One of the Queen’s most senior aides revealed in the late 1960s it was not the “practice” to employ “coloured immigrants or foreigners” to clerical posts in the royal household, archive documents have shown.

Lord Tryon, the keeper of the privy purse at the time, spoke about minorities in the royal workforce in documents unearthed by the Guardian newspaper.

The paper also outlined how in the late 1960s civil servants and senior figures from Government negotiated with royal aides an exemption for the Queen and the household from legislation designed to prevent race discrimination.

A Buckingham Palace spokesman stressed the Queen and the household comply with the present Equality Act “in principle and in practice”, adding: “Claims based on a second-hand account of conversations from over 50 years ago should not be used to draw or infer conclusions about modern-day events or operations.” 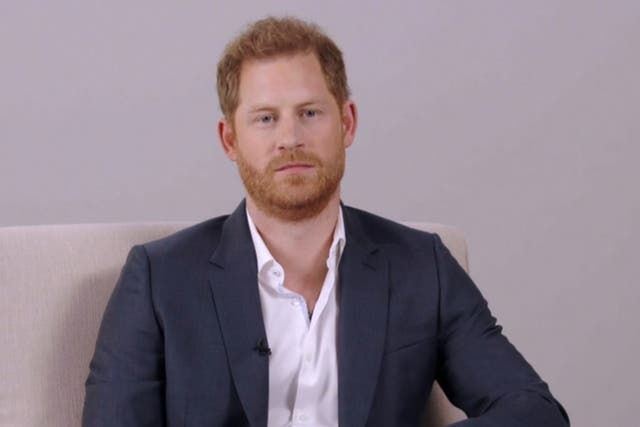 A Home Office civil servant, TG Weiler, writing in February 1968 summarised a meeting with Lord Tyron, then the Queen’s most senior financial manager, his deputy and their legal adviser in documents relating to the 1968 Race Relations Act.

The Whitehall official reported the palace aides as suggesting the Queen’s household fell “into three categories (a) senior posts, which were not filled by advertising or by any overt system of appointment and which would presumably be accepted as outside the scope of the bill; (b) clerical and other office posts, to which it was not, in fact, the practice to appoint coloured immigrants or foreigners; and (c) ordinary domestic posts for which coloured applicants were freely considered, but which would in any event be covered by the proposed general exemption for domestic employment.”

Mr Weiler went on to say: “They were particularly concerned, however, that if the proposed legislation applied to the Queen’s household it would for the first time make it legally possible to criticise the household.

“Many people do so already, but this has to be accepted and is on a different footing from a statutory provision.”

The legislation was passed after an exemption was agreed which meant the Race Relations Board dealt with allegations of racial discrimination made by members of the royal household rather than the courts.

The Guardian reported an exemption still remains in place under the 2010 Equality Act which replaced the 1976 Race Relations Act, the 1975 Sex Discrimination Act and the 1970 Equal Pay Act. 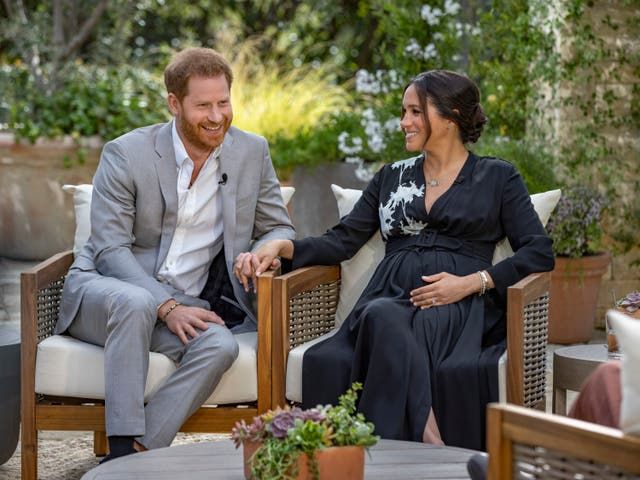 The newspaper’s reporting stems from documents it has uncovered relating to the use of the Parliamentary procedure known as Queen’s Consent, where the monarch’s approval is sought before legislation – which may affect either the royal prerogative or the sovereign’s private interests – can be passed by Parliament.

Race has become an important issue for the monarchy after the Duke and Duchess of Sussex accused an un-named member of the royal family of commenting about how dark their son Archie’s skin tone might be before he was born.

The Duke of Cambridge has defended the monarchy against Harry and Meghan’s claims, saying soon after they were made “we’re very much not a racist family”.

It is understood records on representation were not kept at the palace before the 1990s, so it is not known when minorities were first employed in clerical roles.

A Buckingham Palace spokesman added: “The principles of Crown Application and Crown Consent are long established and widely known.

“The Royal Household and the Sovereign comply with the provisions of the Equality Act, in principle and in practice. This is reflected in the diversity, inclusion and dignity at work policies, procedures and practises within the Royal Household.

“Any complaints that might be raised under the Act follow a formal process that provides a means of hearing and remedying any complaint.”