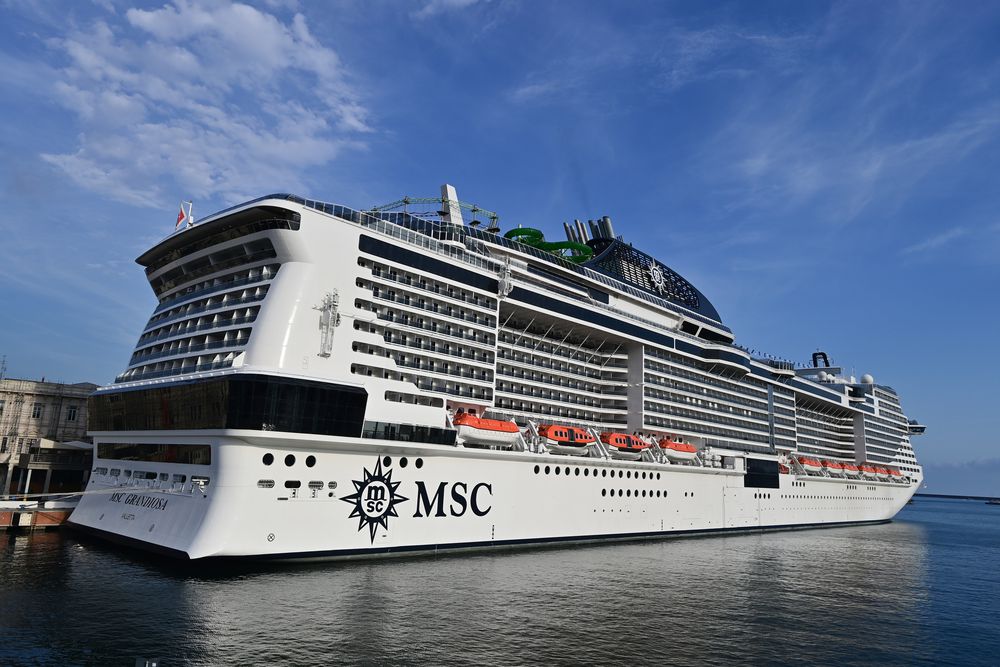 The big cruise ships return to the sea in the Mediterranean

The first large cruise ship to return to sea in the Mediterranean set sail this Sunday in the late afternoon from Genoa, at a time when this tourist industry hopes to recover after a devastating interruption due to the coronavirus pandemic.
The departure of the “MSC Grandiosa” - from the company MSC Cruises - from the port of Genoa (northwest) represents a high risk test for the cruise sector, both in the key market of the Mediterranean and beyond.

The passangers must report at the ports of Civitavecchia near Rome, Naples, Palermo, and Valletta in Malta during this seven-day cruise.

I couldn't miss the first cruise after Covid-19, Rosalba Scarrone told AFP when she was getting ready to board.

I have made 87 cruises, can you imagine what I have suffered from February, added the 64-year-old traveler.

The cruise industry has been affected by the economic crisis resulting from the health crisis, but also by criticism of its management of the epidemic on board ships at the time of the first cases.

MSC Cruises' competitor Costa Cruises (a Carnival subsidiary), decided to delay the partial resumption of its cruises until September.

This trip represents a tangible sign of the return to one of the fundamental economic sectors of our city, said the Mayor of Genoa, Marco Bucci.

The Italian government, which is struggling to revive the country's economy after a lockdown of more than two months, gave the green light to cruise operators to start operating again from August 15.
#COVID-19  #Covid  #Coronavirus
Add Comment