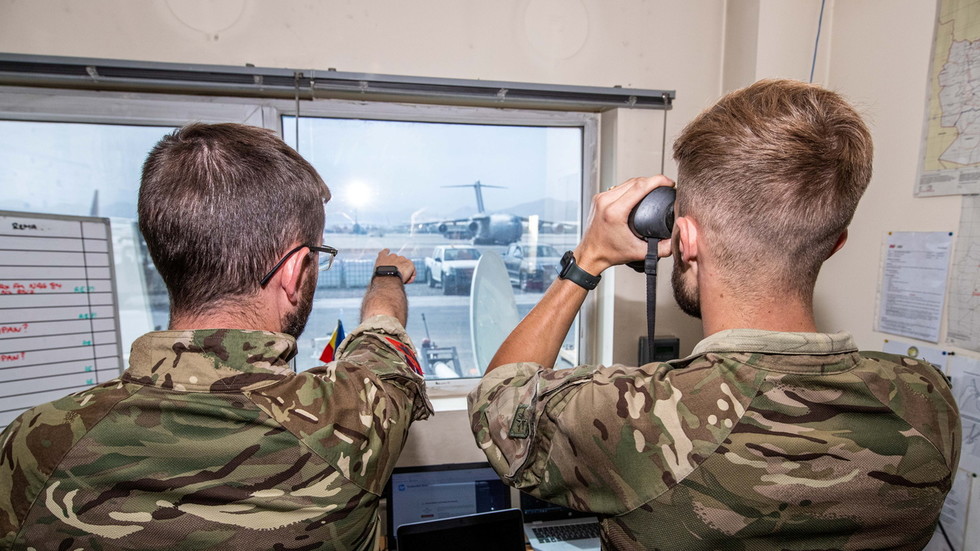 The British defence secretary has weighed in on an argument between the ministry of defence and a former marine, now a charity worker, who claims he’s been abandoned in Kabul with his team and rescue animals.
“That’s bo***ks,” Defence Secretary Ben Wallace told LBC’s Nick Ferrari on Tuesday, after the presenter relayed former Royal Marine Pen Farthing’s complaints that the ministry of defence (MoD) had abandoned him in Afghanistan.

Wallace said he strongly advised that Farthing make his way to Kabul airport and take a route out, adding that his advisers do not stop anyone from leaving Afghanistan.

The defence secretary also insisted that Kabul airport was being run by the Americans and that the UK had to use its limited resources to prioritise humans over animals. Wallace added that Farthing had made contact on Friday regarding an evacuation offer and that his wife had taken it, leaving the country that same day.

“I have some really desperate people in that queue who are really under threat of life and death and if we don't get them out, their future is very bleak. I simply have to prioritise those people over pets,” the minister stated.

Farthing, 52, a former royal marine, had hoped to be evacuated on a privately rented plane with his charity’s 25 staff as well as their rescue dogs and cats.

He said the UK government had supported visas for all of his staff and their dependents but now claims his flight has been blocked and that he was cut off from the MoD helpline.

“We've got a privately funded plane that can take 250 passengers out, 69 of them would be me and the staff, but we've got an empty cargo hold. I don't understand the problems here, I'm not asking the MoD to give me a plane I just need to have a call sign,” he told Good Morning Britain.

He now claims he has been abandoned in Afghanistan and won’t be able to get his team or animals back to safety. He signed off a tweet on Monday evening by ironically thanking Prime Minister johnson">Boris Johnson. “22 year Marine left behind lines.. neither my staff or animals will now get out - cheers @BorisJohnson”

According to Wallace, the UK has evacuated 2,000 people in the last 24 hours, taking the total to 8,600 in the last 10 days.
#Boris Johnson  #Afghanistan  #Johnson
Add Comment