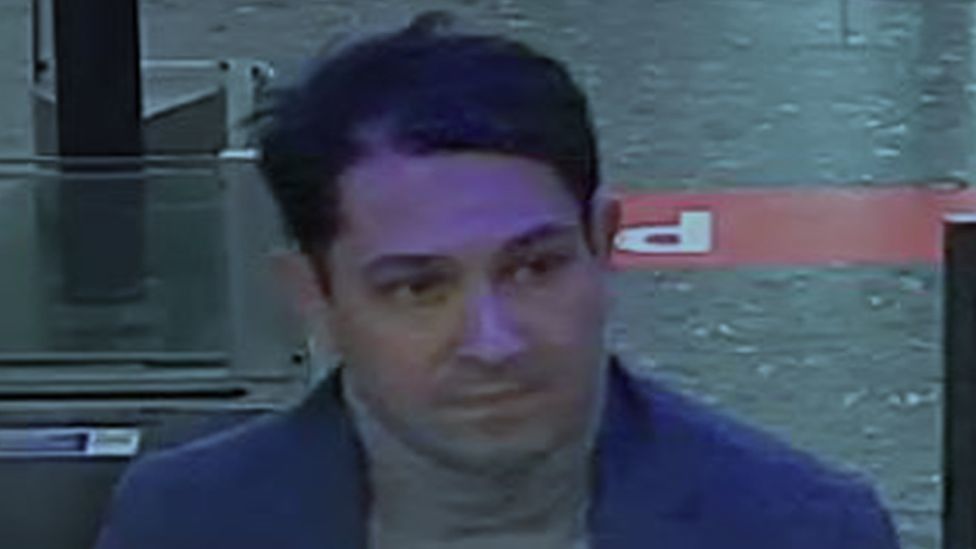 The extradition from Serbia of a wanted man accused of one of the biggest burglaries in English legal history was refused, the BBC has found.

Known to the Met Police as Daniel Vukovic he is said to have led a series of burglaries on the luxury homes of three celebrities in December 2019.

This included a £25m raid on the home of model Tamara Ecclestone.

Court documents obtained by the BBC show the Met Police applied to extradite him from Serbia last spring.

This first application was made on 14 April 2021 and was brought to the High Court in Belgrade by the Republic of Serbia's specialised department for organised crime.

The extradition was refused on 15 July by a High Court in Belgrade, court documents show.

Months later on 13 October this decision was appealed but again upheld by the High Court in Belgrade.

Details in the document say "Ljubomir Romanov" is a "legal resident" of Serbia and therefore the legal basis for extradition was not met.

It then cites an extradition treaty agreement between Serbia and the UK signed in December 1900 in which each country can deny extradition of its own citizens.

A BBC investigation found a fresh image of Mr Vukovic leaving Heathrow Airport in December 2019, and that he uses at least 19 different aliases.

He has links to countries including Serbia, Italy, Croatia, Bosnia and Peru.

Italian authorities suggest his name is Alfredo Lindley, while government documents in Serbia show the request to extradite him came under another name - Ljubomir Romanov. 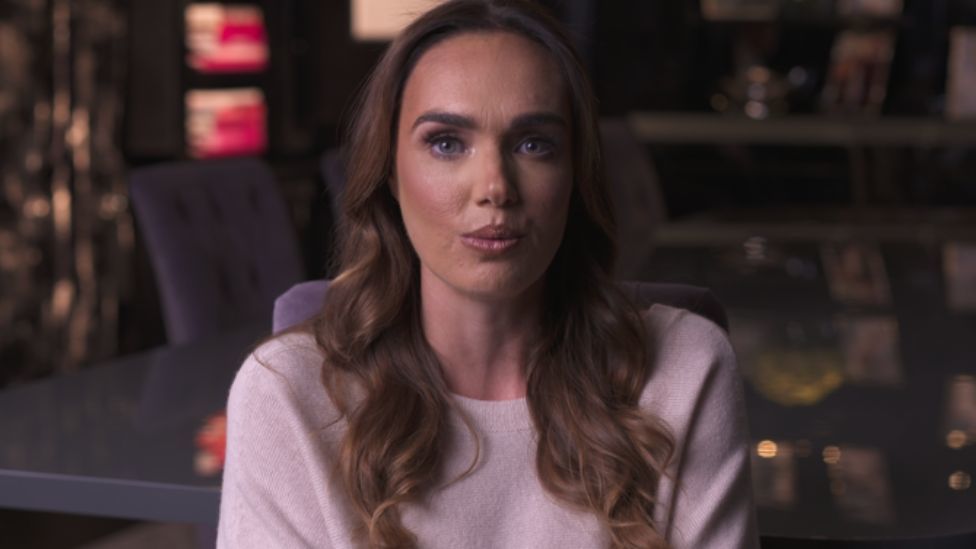 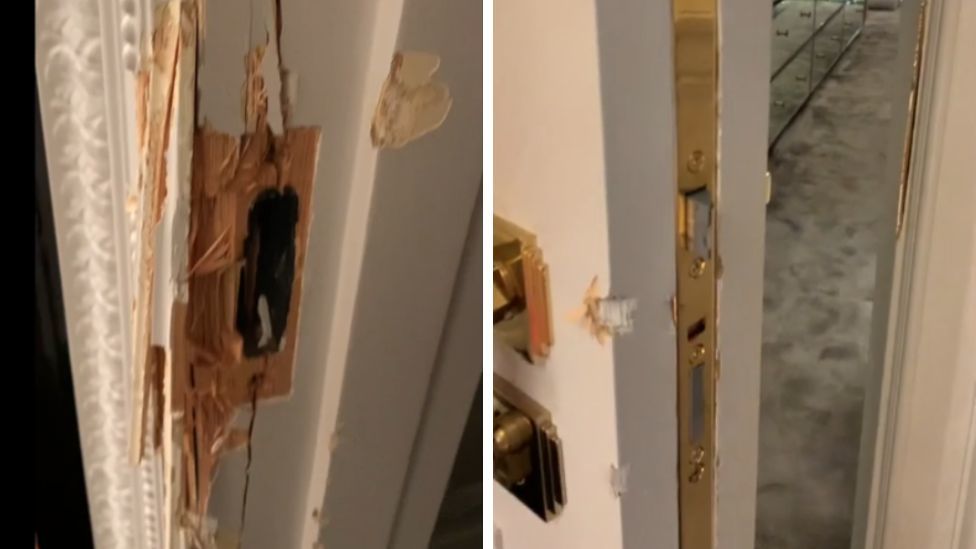 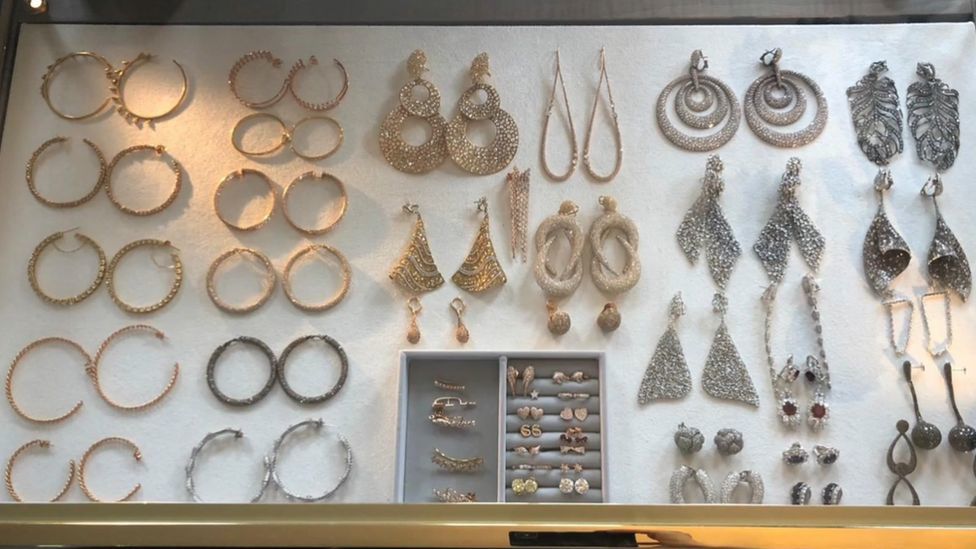 More than 400 items - including necklaces, watches, earrings and bangles - were stolen

The suspect is believed to have been part of a gang of three other Italians who were jailed last November for their role in raiding the homes of Ms Ecclestone, Frank Lampard and a townhouse belonging to the now-deceased ex-owner of Leicester City Vichai Srivaddhanaprabha.

In total £26m worth of goods were stolen from the properties. 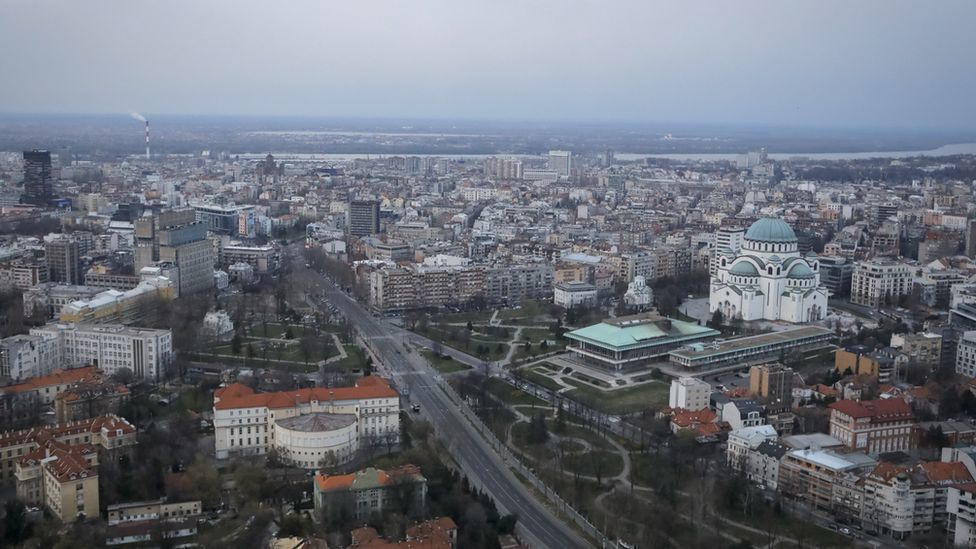 In a BBC Sounds podcast, Met Police Det Con Andrew Payne said: "It's clear Daniel Vukovic had a leading role in the conspiracy.

"The gang have links to Italy. They also have criminal associates in other European countries. It's highly likely that the stolen goods have gone through camps in Milan.

"It's also a fair assumption that the goods are likely to be in Serbia which is the host country where Daniel Vukovic is.

"This is a classic case of it's buried treasure. It's out there somewhere. Someone knows where it is. And at some point some of it has to surface."