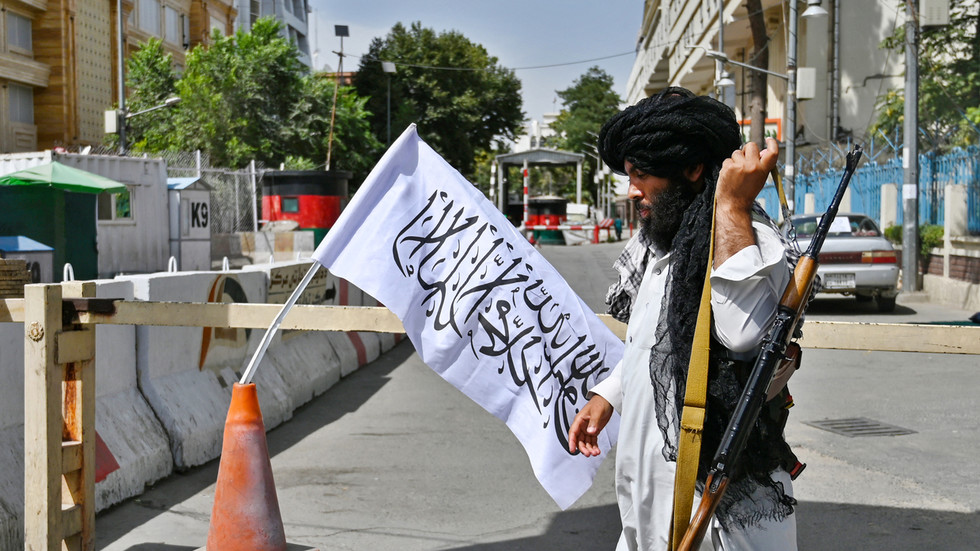 The Taliban’s takeover of Afghanistan was a “severe defeat of the West” and a “moral victory of Islamism over the West,” Bavarian Minister-President Markus Soeder said, as quoted by German media.

"The fact that on the 20th anniversary of the 9/11 [terrorist attacks] the Taliban is back and is stronger than ever leaves a sour taste."

The leader of the Christian Social Union (CSU), the sister party of Merkel’s Christian Democratic Union (CDU), said, “the German government does not present a strong image in this situation.”

Soeder called for financial aid for Afghanistan’s neighbors in order to avoid a new massive humanitarian and refugee crisis. He stressed that the international community must not repeat its inaction with regards to the Syrian conflict, when scores of asylum seekers from the Middle East and Africa moved to Europe, with more than 1 million arriving in Germany in 2015.

The CSU leader said the US bears the primary responsibility for the situation in Afghanistan, and therefore must help protect foreign humanitarian workers in the country.

Soeder’s statements come as Germany, like many other Western countries, urgently evacuates its diplomatic personnel and allied Afghans. More than 900 people have been airlifted by Germany so far.

Reuters quoted sources as saying that Merkel told party members on Monday that up to 10,000 people may be in need of evacuation.

In a speech on Monday, Merkel called the Taliban’s victory “terrifying,” and said that international cooperation is necessary for further relief efforts in Afghanistan.

The militants rapidly overran the country and captured Kabul with little to no resistance on Sunday, two weeks ahead of the deadline for the complete withdrawal of US forces.