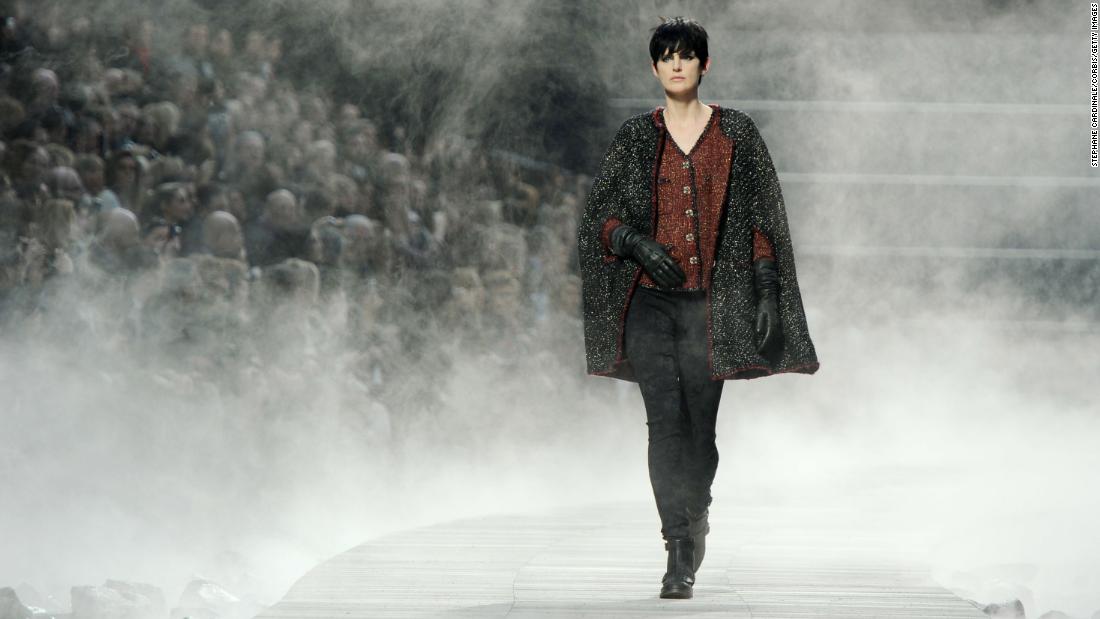 Supermodel Stella Tennant took her own life, her family confirms

Tennant, who shunned traditionally feminine aesthetics and carved out an iconic, edgy image rarely seen on the catwalk, died shortly before Christmas at the age of 50.

Her family said on Friday that she had been "unwell for some time," describing her as a "beautiful soul."

"We have been humbled by the outpouring of messages of sympathy and support since Stella died," they said in a statement to PA Media. "She was a beautiful soul, adored by a close family and good friends, a sensitive and talented woman whose creativity, intelligence and humour touched so many."

"Stella had been unwell for some time. So, it is a matter of our deepest sorrow and despair that she felt unable to go on, despite the love of those closest to her," the family added.

"In grieving Stella's loss, her family renews a heartfelt request that respect for their privacy should continue."

Born to UK aristocrats and raised on a sheep farm in Scotland, Tennant got into modeling "accidentally," she told British Vogue in 2018. She sported a punkier look than fellow British supermodels like Kate Moss and Naomi Campbell, with her hair often cut short and spiky. 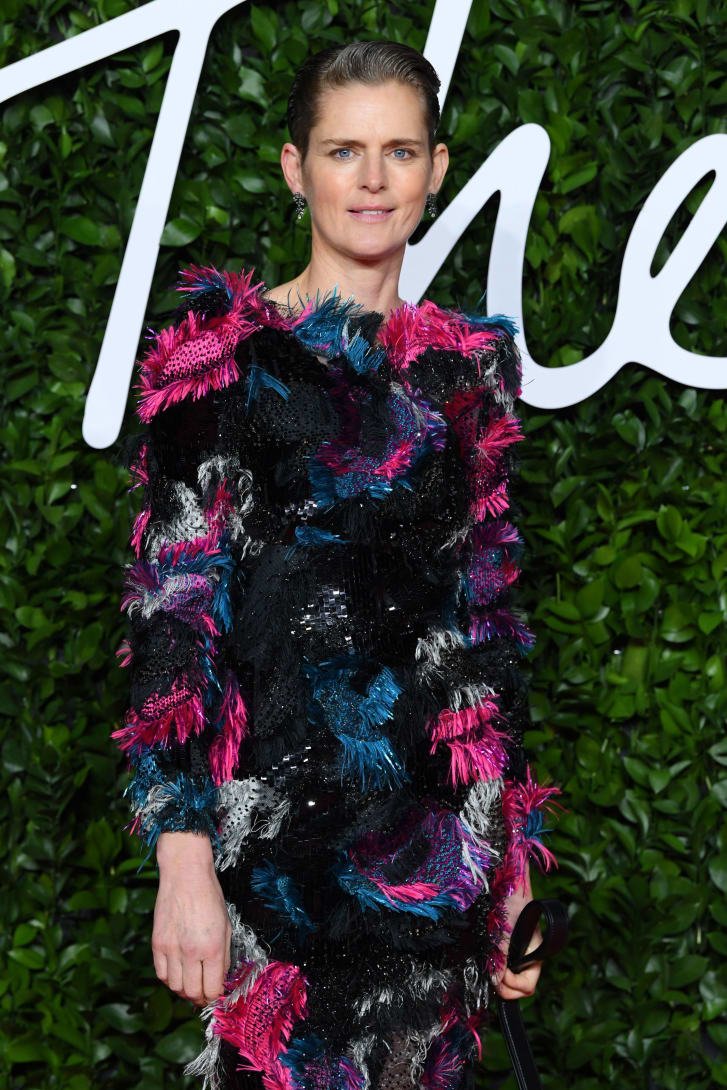 Stella Tennant at the Fashion Awards in London in 2019

Tennant was one of the supermodels who represented the British fashion scene at the closing ceremony of the 2012 Olympics.

But following the heyday of her career, she occasionally discussed the pace of the industry and eventually stepped back to focus on her family.

"The agency didn't really know what to do with me," she told fashion publication the Document Journal in 2018, discussing the move of fashion magazines toward more traditional looks in the 2000s. "I thought, 'Well, that's not a surprise. I've had my little moment, and fashion's moved on, and I'll be moving along, too.'"

"I've given it everything, all my energy and time, and now we're going to go off and have a family together," she said.

A number of notable fashion figures mourned Tennant's death. Designer Stella McCartney wrote: "Your soul and inner beauty exceeded the external perfection, Stella. May you ride high above us all on the most perfect horse, eternally in peace."