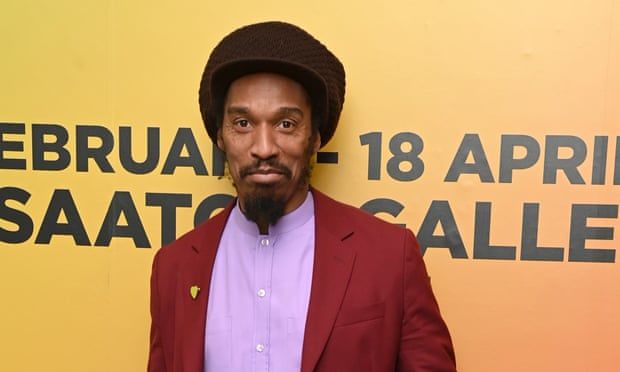 Prominent figures who have dyslexia have accused ministers of putting up more barriers for those with the condition, after proposals that would see anyone failing GCSE maths and English barred from securing higher education loans in England.

The plan to link student loans eligibility to GCSE results was revealed last week as part of sweeping reforms to university access. There were immediate concerns that the measures would impact disproportionately on poorer students when they were unveiled alongside new rules about how loans and fees will be repaid.

Dyslexia charities and advocates are concerned that the measure could severely impact on the life chances of students with the condition. Benjamin Zephaniah, the writer and poet who is a professor of creative writing at Brunel University, told the Observer that his struggles with dyslexia showed that the government should find a “more open-minded, more accessible” approach to eligibility for a student loan.

“I’m a professor at Brunel University, and I oversee a whole department of creative writing,” he said. “I tend to start my term looking at my students and saying to them: ‘On paper, you’re all more educated than me’. I had a completely different life journey from all of my students. Some of it was luck, but a lot of it was just passion for a language I was dyslexic in.

“In school, I was a failure. Now they study my books to pass exams. We have to be a bit more creative and open-minded about the way we get students into university. I’m a huge fan of apprenticeships. But in many things, you can’t have a one-size-fits-all approach. Not everybody should go to university, but not everybody who fails their GCSEs shouldn’t go to university.”

Theo Paphitis, the retail entrepreneur who featured on the BBC’s Dragons’ Den and is chancellor of Solent University in Southampton, said the idea was “frankly ridiculous”. Paphitis, who also has dyslexia, said: “Taking those with dyslexia as an example, they might not do so well in their exams on the day – I know I didn’t – and this immediately, and unfairly, puts them at a financial disadvantage to their fellow students. 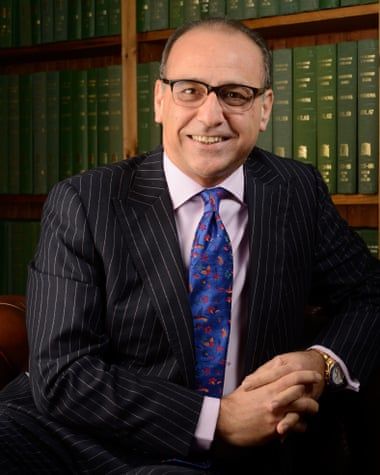 Theo Paphitis said everybody should be given the opportunity to discover what they are passionate about.

“Everyone should be given the opportunity to discover what they are passionate about, and in some cases attending higher education is one of the best ways to do this. The world is rapidly changing, and it’s time that the UK’s education system caught up and removed barriers, rather than putting more up for those who already may not be on a level playing field to others. Education isn’t one-track – there are different paths for all. To discriminate against giving a loan, which is to be repaid, and to potentially harm the future of a student with special needs, such as dyslexia, in this present world, is beyond the imagination of anyone with any knowledge of education and skills for the future.”

Gillian Ashley, chief executive of the British Dyslexia Association, said: “Creating a blanket rule with set grades required to enter university discriminates against those with dyslexia. It excludes the strengths they might demonstrate through other forms of assessment.”

The Helen Arkell Dyslexia Charity said the government’s proposal was “misconceived and conflicts with its intention to level up society. This proposal fails to consider the needs of neurodivergent students, such as those with dyslexia, many of whom have strong oral communication skills, but struggle to convey their knowledge and understanding through the written word.”

The consultation on minimum requirements for loans comes with ministers trying to control the costs of higher education. About 71% of pupils in England achieve a grade 4 in GCSE English and maths, falling to 52% among disadvantaged households.

It is part of the government’s delayed response to the Augar review of post-18 education and funding in England, ordered by former prime minister Theresa May. Meanwhile, changes to the period over which loans are repaid mean that, according to the Institute for Fiscal Studies, high-earning borrowers “stand to benefit substantially”. Graduates on lower-middle earnings would suffer the biggest proportionate loss.

The Department for Education said minimum educational requirements for a student loan were part of a consultation, and there could be exemptions to the rules for certain types of students.