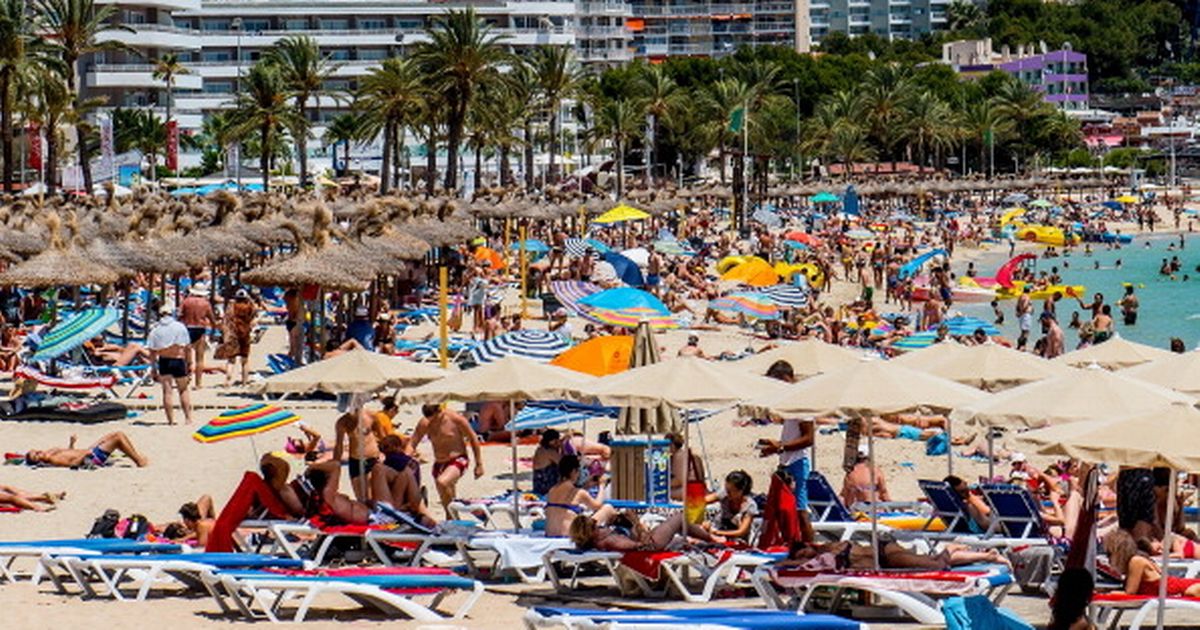 Spain, Greece and their islands expected to be kept off 'green list' for travel

Spain, Greece, France, Italy and their islands are expected to be kept off a 'green list' for travel when the Government's 'traffic light system' comes into place.

The islands are reportedly going to be excluded from the 'green list' for quarantine free travel despite lower Covid rates than the mainland.

Only a 'tiny handful' of countries including Gibraltar, Israel, Iceland, Portugal and Malta are expected to be on the 'green list'.

Iago Negueruela, the Balearic’s tourism minister, told The Telegraph : "The British Government [should] take the epidemiological situation of separate regions into account, rather than different countries.

"We have... the technology available to sequence the virus and its strains at a higher percentage than any other region [one of four factors set by the UK Government]. 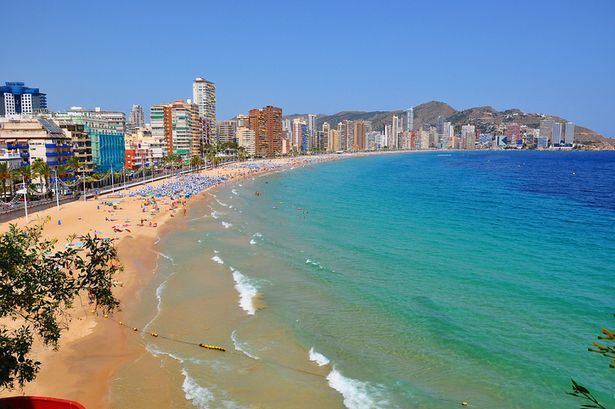 The traffic light system is expected to be released soon

"We have made huge efforts to contain the pandemic, and the epidemiological figures for the Islands are among the best in Europe."

The ban on foreign holidays is expected to be lifted for people in England from May 17 as part of the next easing of coronavirus restrictions.

The traffic light system will be risk-based, with different rules for people returning to England depending on which list their destination is on.

Many people are eager to discover what countries are on the green list to avoid the need to self-isolate.

Peter Openshaw, Professor of Experimental Medicine at Imperial College London, told the Andrew Marr Show on Sunday the UK needed to be cautious and prepare. 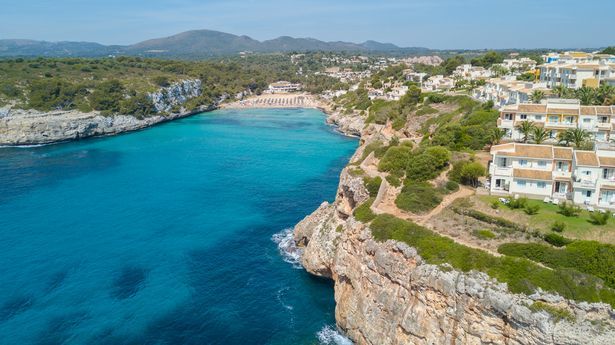 The traffic light system will be risk-based

When asked if people will be able to start going on holiday, he said: "Yes, within limits.

"It's so important that we do not drop our guard completely.

"We know it's perfectly likely there will be further outbreaks unless we use this time to be very cautious and prepare sensibly."

His comments come as Foreign Secretary Dominic Raab said the list of nations where international travel will be permitted is "coming shortly".

Transport Secretary Grant Shapps confirmed for the first time last month that Brits will be able to book foreign holidays for later this summer.

The “permission to travel” form, and £5,000 fine for travelling without a valid reason like work or bereavement, will be dropped in late Spring.

Instead countries will be on either a green, amber or red list under a “traffic light” system with different restrictions by level of risk.

However, the date when this starts is yet to be confirmed, but it will be no earlier than May 17.

There will still be a string of restrictions and costs upon return to the UK and of course you could also face separate restrictions in each destination country. 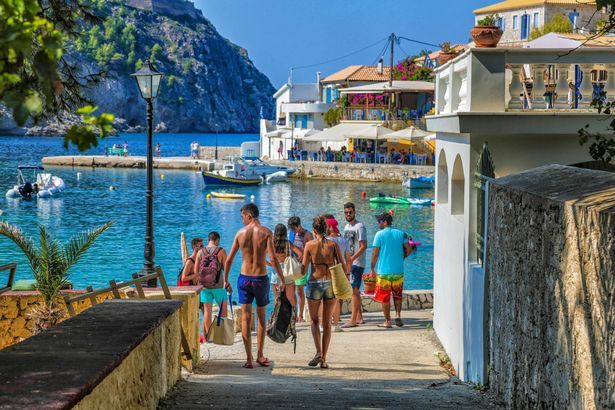 Countries will be given different restrictions

What does the traffic light system mean?

*  Green: Low risk - more relaxed rules than the current system. Arrivals from these countries will not have to quarantine on return to the UK, unless they test positive or show symptoms. But they must take two tests: a pre-departure test before setting off back to the UK, then a second gold-standard PCR test on or before day 2 after they arrive home.

*  Amber: Medium risk - roughly the current rules for all non-‘red list’ countries. Arrivals will need to quarantine for 10 days, but they can do this at their home. They must take three tests - pre-departure, and then PCR tests on day 2 and day 8 after they arrive home. They can choose to pay for a fourth test on day 5, and if it comes back negative they can leave quarantine early. This is called Test to Release.

*  Red: High risk - roughly the current rules for any ‘red list’ countries. Arrivals must quarantine for 10 days in a hotel at £1,750 a head. They must also take three tests - the same as the amber group - and cannot pay for Test to Release.

A DfT spokesperson told the Mirror: “The Taskforce is working toward restarting international travel in a safe and sustainable way, from 17 May at the earliest. This will allow families and friends to reunite, and businesses to start thriving again, while ensuring we protect public health.

“As we have always said, we will confirm by early May if international travel can resume on 17 May and which countries will fall into which list determining the requirements for travel.”