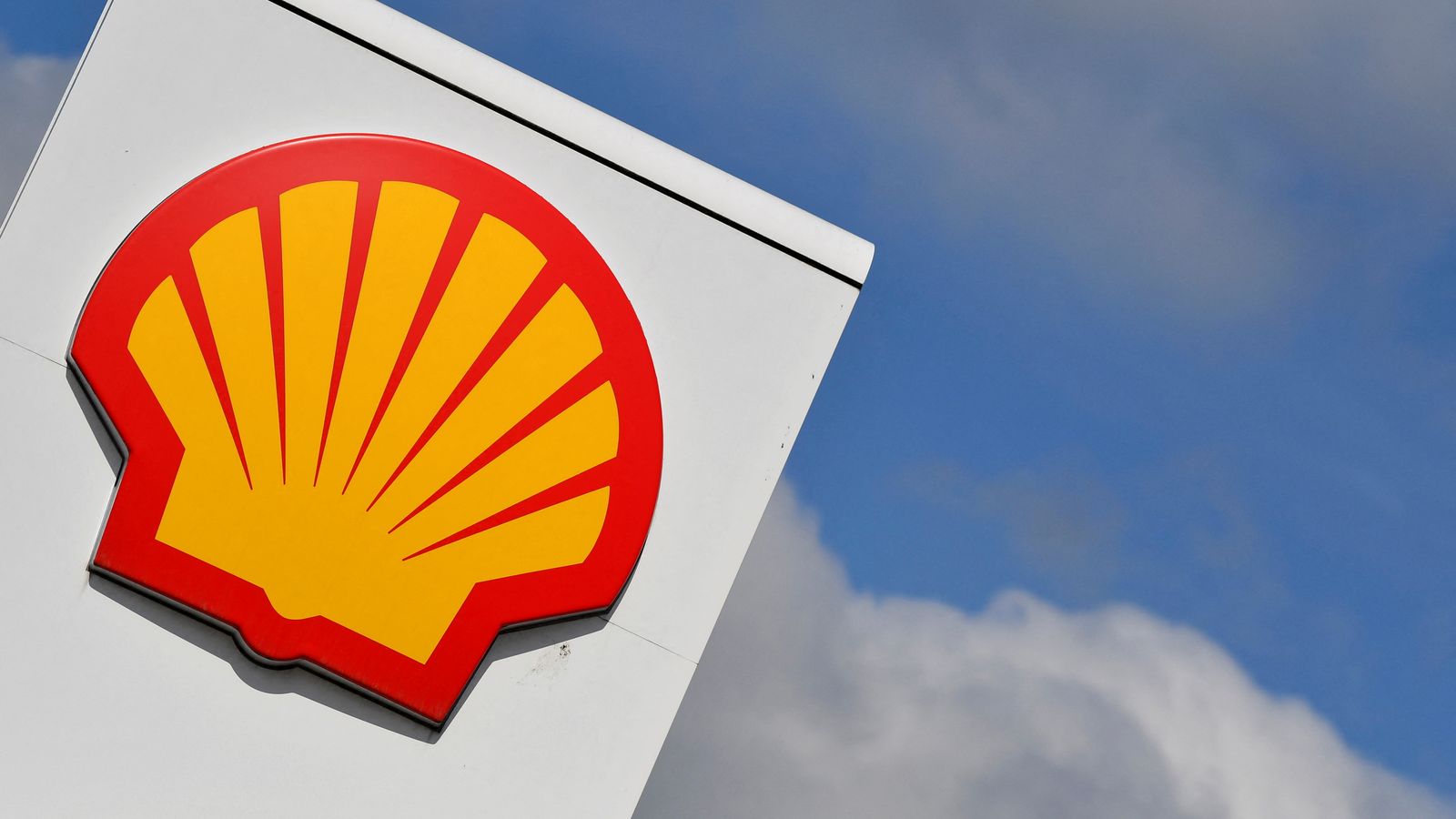 The British oil and gas company is considering the move as the world recovers from the worst of the coronavirus pandemic.
Shell is considering boosting profits for shareholders and speeding up its shift towards renewables and low carbon energy.

The news comes as the oil and gas sector enjoys bumper profits, with the world recovering from the worst of the coronavirus pandemic and prices being fuelled by Russia's war in Ukraine.

Shell's chief executive Ben van Beurden told Reuters news agency: "We have to look after our shareholders because I think our shares are very significantly under-priced, and therefore giving back more to shareholders to help that part of the equation is going to be very important."

He said they are thinking about whether Shell's shareholder return policy of 20% to 30% of cash from operations "is the right amount given where we are currently".

The British multinational oil and gas company uses buybacks or dividends to return cash to investors, but Mr van Beurden did not say whether any new policy would include a higher dividend.

Shares in Europe's largest oil and gas company remain roughly 20% below their pre-pandemic peak, despite having gained 20% this year.

In 2020, the company said it would increase dividends by 4% annually, having sliced more than 60% off its payout due to the pandemic.

Shell posted its highest quarterly profit of $9bn (£7.6bn) in the first financial quarter of 2022, raising its dividend by 4% to 25 cents per share.

In May, the government imposed a windfall tax on oil and gas companies, saying the money would go to help consumers facing rising energy bills.

He said: "We need to systematically pivot away from an oil and gas supply-based company to an energy transition company."

Cash is needed "to pivot into the energy system of the future, which needs to be built now and the fact that we have the cash to do that will be helpful", he said.

In 2021, a Dutch court ordered Shell to reduce greenhouse gas emissions by 45% from 2019 levels before 2030.
#Coronavirus
Add Comment