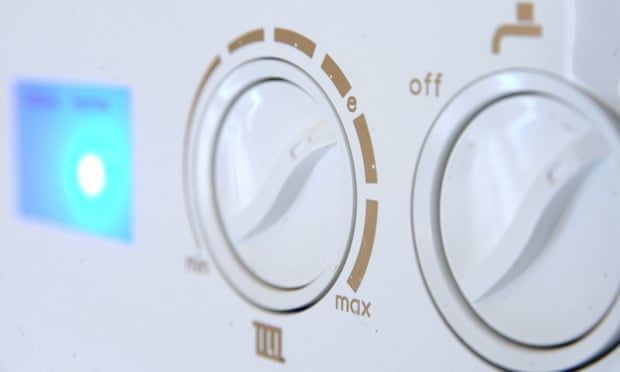 The boss of one of Britain’s biggest energy suppliers has warned Rishi Sunak that further government help with the cost of living crisis must be announced as soon as possible to avoid an autumn emergency for struggling families.

Keith Anderson, the chief executive of Scottish Power, said a fresh support package would be vital before a further dramatic increase in the cost of gas and electricity bills due in October, as Russia’s war in Ukraine drives up energy costs to eye-watering levels.

The government energy regulator, Ofgem, is due to announce how much its consumer energy price cap is due to go up in August, before the new limit takes effect from October for households in Great Britain. Scottish Power forecasts the price cap could reach as high as £2,900, putting further pressure on families after last month’s record increase from £1,277 to £1,971.

Warning that the government’s existing plan to deal with the increase in energy costs exacerbated by Vladimir Putin’s war fell significantly short of requirements, Anderson said immediate action was necessary to help the industry make preparations and to support families.

“You need to be in a position to name a solution in July if there’s going to be time to devise a method of implementing it in time for October. It will be monumentally complicated. The key thing here is urgency and speed,” he said.

Critics have accused Sunak of failing to act as Britain threatens to tip into recession amid rampant inflation fuelled by soaring energy bills, high petrol prices and the rising cost of the weekly shop.

Sunak announced plans in February to give 28 million households a £200 upfront discount on their bills in October, which is then to be repaid over five years. However, Anderson said progress in devising how to implement the scheme had been slow and the initiative came “nowhere near” offering enough help for struggling households.

“Our view is clearly now this £200 is not going to be anywhere near enough,” he said.

The intervention comes as fears grow of an economic slump triggered by soaring living costs. Analysts from the EY Item Club said Britain’s economy faced the “serious risk” of falling into recession later this year because consumers suffering a sharp rise in their bills would cut back on other forms of spending. 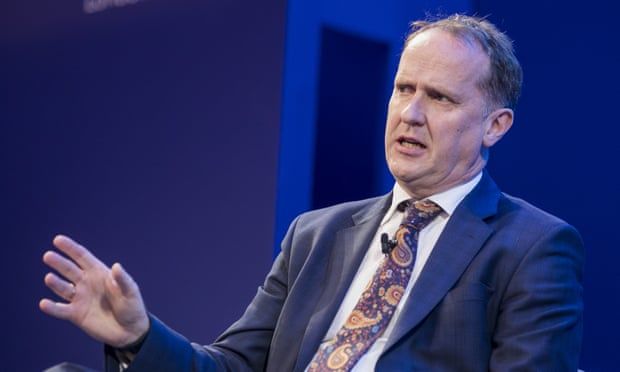 Martin Beck, the chief economic adviser to the forecasting group, said: “There is a significant risk that consumers, faced with a sustained squeeze on their finances, may cut spending in response. And while the rising cost of living will affect almost all households, some are more vulnerable than others.”

The Bank of England said on Thursday that the risks of a recession were growing, and that inflation could peak above 10% later this year because of the expected further increase in gas and electricity bills.

Scottish Power has proposed that the government underwrites a “deficit fund” that could allow energy suppliers to cut £1,000 off bills for low-income households. The money would be paid down over a decade by adding £40 a year to all household energy bills. It is hoped that bills would come down over time as wholesale market prices fall back towards historic norms.

Anderson said he had presented his plans to MPs but so far not gained traction.

“If you wait until October to help people, you end up having to rush through a very blunt solution that probably doesn’t tackle the problem,” he said.

Martin Young, a senior energy analyst at Investec, said: “If nothing is done, people’s energy bills will more than double on last year in October. If the government doesn’t intervene and people have to chose between heating or eating there will be consequences for the health service. It makes sense to get on the front foot and act now.”

Anderson said the government would need to identify consumers who could be helped with their bills. Those who currently receive universal credit or the warm home discount could be targeted but a far larger cohort of households are expected to be pushed into fuel poverty by rising bills if nothing is done to help with the cost.

A government spokesperson said: “We recognise the pressures people are facing with the cost of living, which is why we have set out a £22bn package of support, including rebates and energy bill reductions. We also urge energy companies to support their customers as we manage the impact of high global gas prices.

“We are also supporting vulnerable households through initiatives such as the £500m household support fund and the warm home discount, with the energy price cap continuing to insulate millions of families from high global gas prices.”