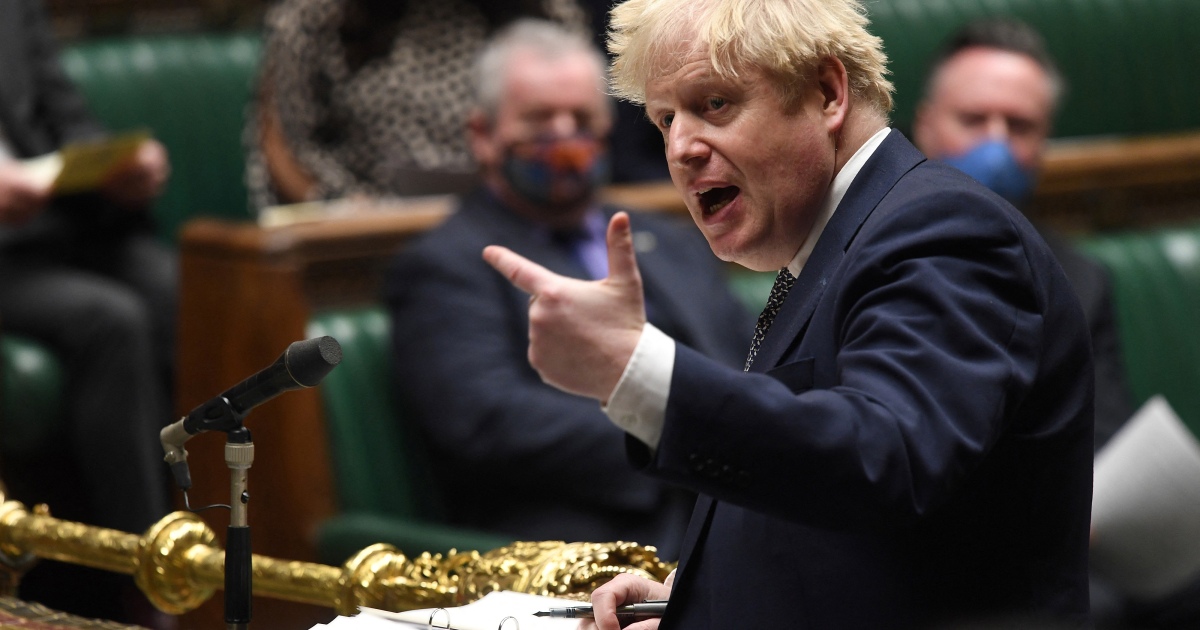 Pro-independence activists torn over possibility that crisis-hit British prime minister may be forced to resign.

British Prime Minister Boris Johnson was left fighting for his political life after London’s Metropolitan Police on Tuesday launched an investigation into parties held at his official residence of Number 10 Downing Street during the coronavirus pandemic.

A UK civil servant had earlier been tasked with conducting an internal inquiry into the matter which is also expected to be published imminently.

But as the vultures circle the embattled Conservative Party leader, with calls from opposition politicians – and even some from within his own party – urging him to resign now reaching fever pitch, pro-independence campaigners in Scotland have been doubling-down on efforts to add more ammunition to their cause.

“The scandals involving Johnson – and more specifically the complete inability of the UK’s unwritten constitution to enable his removal – highlight the ongoing slow collapse of the UK state and how out of touch Westminster politicians are from their communities,” Scottish Green Party and pro-independence activist Laura Moodie told Al Jazeera.

“The challenge for independence supporters is to demonstrate how an independent Scotland will be different; how we’ll ensure better accountability, more integrity and democratic oversight.”

SNP leader and Scotland First Minister Nicola Sturgeon has pledged to hold a second referendum on Scottish independence before the end of 2023 following the first such plebiscite in 2014 when voters in Scotland rejected statehood by 55-45 percent. Polls currently put support for Scottish sovereignty at about the 50 percent mark – but Johnson’s current travails have added more uncertainty to the independence debate.

“The conventional wisdom within the independence movement is that Boris Johnson is almost uniquely unpopular in Scotland and that anything that threatens to cut short his premiership could deprive us of the most effective recruiting sergeant for the independence cause that we could ever dream of,” pro-Scottish independence blogger James Kelly told Al Jazeera.

“But the biggest impact of the scandals so far is that Johnson’s unpopularity has spread to England in dramatic fashion, which could mean that if he remains in office there will start to be a sense of inevitability about a [UK] Labour government after the next general election.” 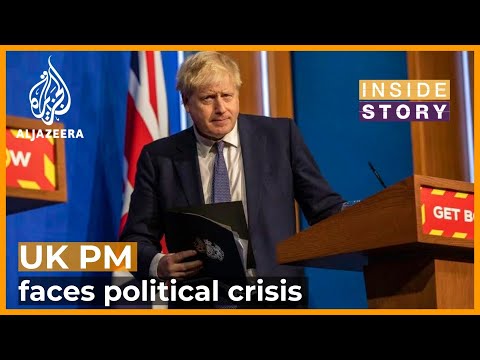 With Scotland, a largely left-of-centre leaning nation, pro-independence activists and the SNP itself have often pointed to the now 12 years of right-wing Conservative London rule as one reason to support Scottish sovereignty.

But with the British Labour Party now leading in the Westminster polls, the prospect of a left-leaning Labour government in London could put the brakes on separatist feeling, said analysts.

“One of the main arguments that the SNP has is that Scotland rejects the Conservatives and that there is little prospect of the Conservatives losing a Westminster election,” James Mitchell, a professor at the University of Edinburgh’s School of Social and Political Science, told Al Jazeera.

Indeed, in Scotland the pro-Union Labour Party once ruled the roost, but – in the face of the SNP’s electoral dominance – has struggled to remain relevant with the Scottish electorate, many of whom now vote along constitutional lines.

Should the UK Labour Party maintain its poll lead and secure victory at the next Westminster election in 2024, however, then an electoral comeback by the Scottish Labour Party at the Scottish Parliament could see the issue of independence indefinitely kicked into the long grass.

That said, and with at least two years of Conservative rule in London likely still to go before general elections, pro-independence activists remain focused on the here and now – and what might happen in the event that Johnson is forced to resign his office.

“Whoever [the Conservatives] choose is likely to have little understanding of the lives and ambitions of people in Scotland and all are tainted by the cost of living crisis … and treating the electorate with contempt,” Moodie said.

“Johnson currently serves as a buffoonish caricature for many independence activists but the case for independence has always been deeper than frustration with the current ruling elites. This whole sorry episode underlines that we can and must do better in an independent Scotland and enable the people to hold their representatives to account.”