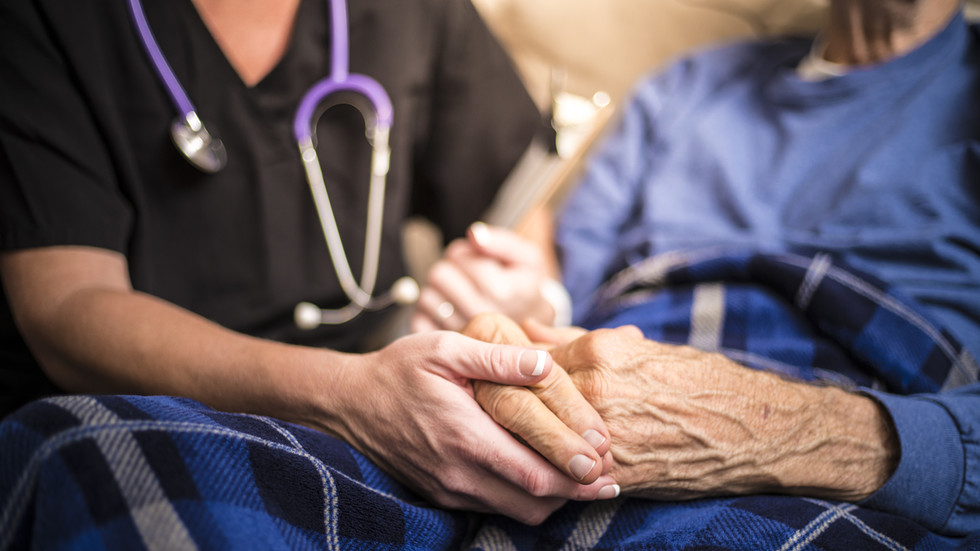 Cambridge University scientists have made a “significant step forward” in the quest to find a cure for Parkinson’s disease, as new research gives greater insight into a key protein that plays an important role in the brain.

The alpha-synuclein is key to effective communication between nerve cells within the brain and leads to Parkinson’s disease when it behaves irregularly, creating bunches within neurons, called Lewy bodies, that eventually kill the cells.

To find a cure for the degenerative disease, scientists have needed to understand how the alpha-synuclein functions, which, until now, has been a mystery.

University of Cambridge Professor Michele Vendruscolo explained that it was crucial to understand the alpha-synuclein fully, so scientists can intervene and correct it without interfering in its normal behaviour.

"This is a significant step forward in establishing the normal function of this protein."

Currently, scientists believe that Parkinson’s disease is caused by a mixture of environmental and genetic factors, with the differences in what brings it on in each person posing a challenge for researchers.

The disease can develop slowly over a period of time and appear in impaired speech and movement, as well as impacting cognitive abilities or even causing the onset of dementia.

Dr. Giuliana Fusco, the lead author of the research paper, praised the research as helping to “unlock more information about this debilitating neurodegenerative disorder that can leave people unable to walk and talk."

More than 10 million people around the world live with Parkinson’s disease, with men 1.5 times more likely to develop it than women. A number of famous figures have been diagnosed with the disease, including Muhammad Ali, Neil Diamond, and George H.W. Bush.