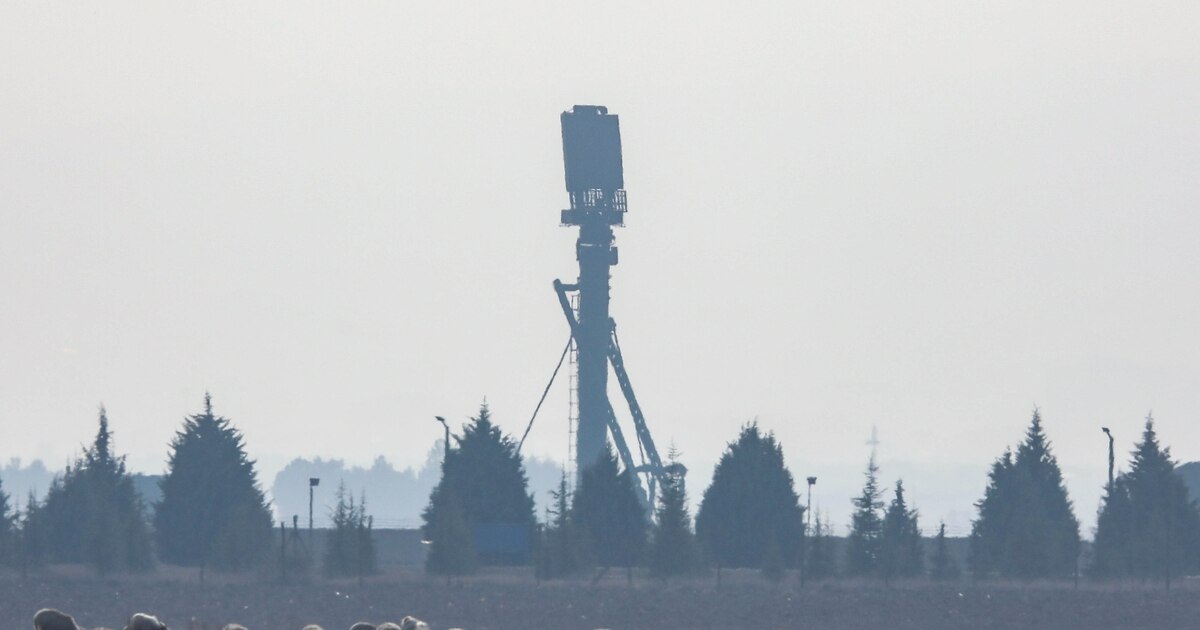 Though President Donald Trump has held off sanctioning Turkey for the purchase under the 2017 Countering America’s Adversaries Through Sanctions Act, or CAATSA, the defense bill would order that five or more sanctions under CAATSA be imposed within 30 days.

The duty would fall to the Trump administration unless the bill is signed after next week. Otherwise it would fall to President-elect Joe Biden, who is due to be inaugurated Jan. 20.

NATO says the S-400s pose a threat to the military alliance and particularly endanger the technical secrets of the F-35 aircraft.

The language, sought by Democrats and the Republican chairman of the Senate Foreign Relations Committee, Sen. Jim Risch, would determinethat Turkey’s $2.5 billion purchase of the S-400 constitutes a “significant transaction” under CAATSA, which offers a range of sanctions against any nation procuring a major defense article from Russia.

The president can lift the sanctions when he can certify that Turkey no longer has an S-400 system.

The bill also includes authorization for the U.S. military to use the six F-35 aircraft that had been accepted by Turkey before the country was expelled from the F-35 program over the S-400 purchase.

“Incredibly proud to have helped secure inclusion of a provision in the NDAA to do what President Trump refused to do: Officially determine on behalf of the U.S. [government] that #Turkey took delivery of Russian S-400 defense systems and therefore will be sanctioned under existing law,” Menendez said in a tweet.

The dispute over the S-400s is among a number of recent flareups between Turkey and some of its NATO allies.

Turkish President Recep Tayyip Erdogan, in October, challenged the U.S. to impose sanctions over its involvement in the now-quiet conflict over Nagorno-Karabakh.

“We stepped in for the F-35, you threatened us,” Erdogan told a televised ruling party congress in the eastern city of Malatya. “You said, ‘Send the S-400s back to Russia.’ We are not a tribal state. We are Turkey.”

For months, the U.S. warned Ankara that it risked sanctions under CAATSA if the S-400 system were activated. Trump, however, has held back on implementing the sanctions amid hopes Erdogan will not go ahead with activating the missiles.

The bill, which is the product of weeks of negotiations to reconcile House and Senate versions, is expected to be taken up in both chambers next week. Trump has threatened to veto it over its inclusion of language requiring several bases named after Confederate leaders be renamed, and for its exclusion of a repeal of the legal immunity for online companies.
#Donald Trump  #Joe Biden
Add Comment