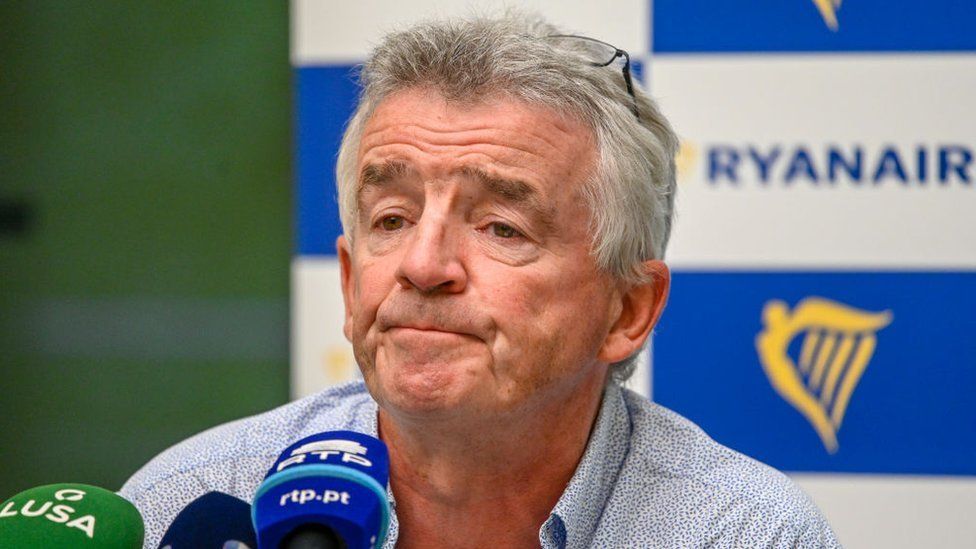 The boss of budget airline Ryanair has warned holiday prices are likely to rise sharply next year as consumer demand for travel rebounds.

"I think there will be a dramatic recovery in holiday tourism within Europe next year," he said.

"And the reason why I think prices will be dramatically higher is that there's less capacity."

Ryanair's short-haul rivals had all had to reduce their fleets because of the pandemic, he added.

"There is going to be about 20% less short-haul capacity in Europe in 2022, with a dramatic recovery in demand."

Ryanair is planning to open a new base at Newcastle International Airport next year, creating at least 60 aviation jobs.

Its rival EasyJet meanwhile has closed its bases at Stansted, London Southend and Newcastle airports, and from 1 November, Ryanair will cease all operations at Southend, meaning no passenger planes will use the airport.

This comes as economists predict inflation will continue to rise over the rest of the year, which Mr O'Leary said was a factor in increasing airfares, as well as the threat of increasing environmental taxes. 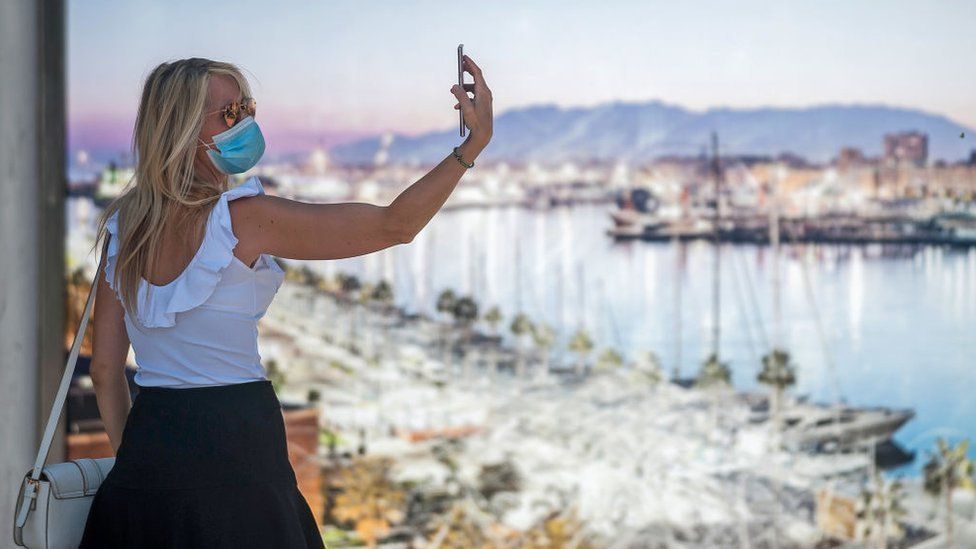 However, to combat this he intended to cut prices for winter 2020 in order to "grab market share from everywhere".

Airlines have been hit hard by lockdowns and travel restrictions around the world, with many announcing job cuts.

EasyJet said in May that it planned up to 4,500 job cuts as it struggled with the collapse in air travel caused by the coronavirus crisis.

It has started to fly passengers again but does not expect 2019 levels of demand to be reached again until 2023.

Multiple airlines have warned that thousands more jobs could be at risk if the government's furlough scheme was not extended after 30 September, as bookings have not recovered.

They have also criticised the government for its "confusing" traffic-light travel list system.

Canada, Switzerland and Denmark were among the latest countries to join the UK's green travel list.

Meanwhile, the government is planning to overhaul the traffic light system in the coming weeks, the BBC has been told.

Tim Alderslade from industry body Airlines UK said: "There are over half a million direct jobs that rely on aviation and we're now entering the lean winter period. Something may have to give, without the furlough support that is coming to an end this month.

"This summer was such a missed opportunity - alone across Europe we insisted on expensive and complex PCR tests and it's no wonder demand remained weak. Until we stop being such an outlier it will be impossible to get back to anything like 2019 levels of trade."