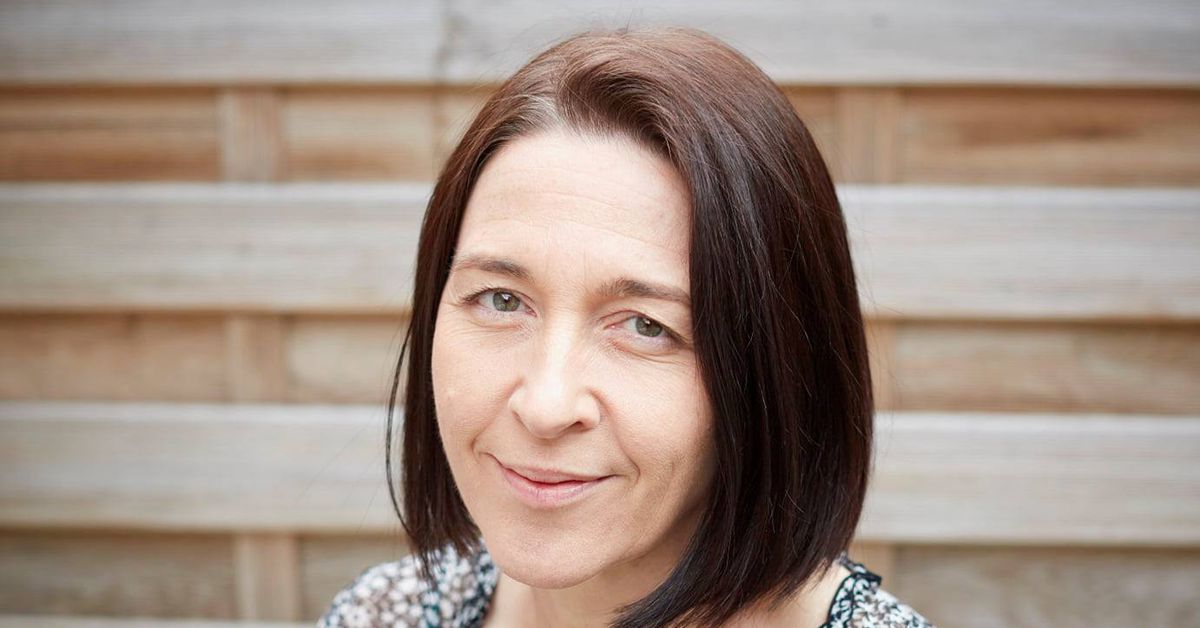 Russia has told a BBC journalist working in Moscow to leave the country by the end of this month in retaliation for what it called London's discrimination against Russian journalists working in Britain, state TV reported late on Thursday.
In an unusual move that signals a further deterioration in already poor ties between London and Moscow, the Rossiya-24 TV channel said that Sarah Rainsford, one of the British broadcaster's two English-language Moscow correspondents, would be going home in what it called "a landmark deportation".

The step, a de facto expulsion, follows a crackdown before parliamentary elections in September on Russian-language media at home that the authorities judge to be backed by malign foreign interests intent on stoking unrest.

"Being expelled from Russia, a country I've lived in for almost 1/3 of my life - and reported for years - is devastating. Thank you for all your kind messages of support," Rainsford wrote on Twitter.

Rossiya-24 said Russian authorities had decided against renewing Rainsford's accreditation to work as a foreign journalist in Moscow beyond the end of this month when her visa expires.

The move was a response to London's refusal to renew or issue visas to Russian journalists in Britain, it said.

The channel cited Britain's treatment of state-backed Russian broadcaster RT and of online state news outlet Sputnik, saying neither could get accredited in Britain to cover international events.

"Sarah Rainsford is going home. According to our experts, this correspondent of Moscow's BBC bureau will not have her visa extended because Britain, in the media sphere, has crossed all our red lines," Rossiya-24 said.

"The expulsion of Sarah Rainsford is our symmetrical response," it said.

Tim Davie, the BBC's director-general, called her expulsion "a direct assault on media freedom, which we condemn unreservedly."

"We urge the Russian authorities to reconsider their decision. In the meantime, we will continue to report events in the region independently and impartially," he said.

Rainsford did not reply to a request for comment. Maria Zakharova, a spokeswoman for the Russian foreign ministry (MFA), said BBC representatives had been at the ministry in recent days and that everything had been explained to them in detail.

Zakharova said Moscow had warned London many times that it would respond to what she called visa-related persecution of Russian journalists in Britain.

"We urge them to reconsider this retrograde step against an award-winning BBC journalist which can only do further damage to media freedom in Russia."

Rainsford is part of a team that supplies the British public service broadcaster's English-language outlets with content about Russia and the former Soviet Union. The BBC also operates a large Russian-language service in Moscow.

Rainsford, a Russian speaker, is an experienced BBC foreign correspondent who has also done stints in Havana, Istanbul and Madrid.
Add Comment