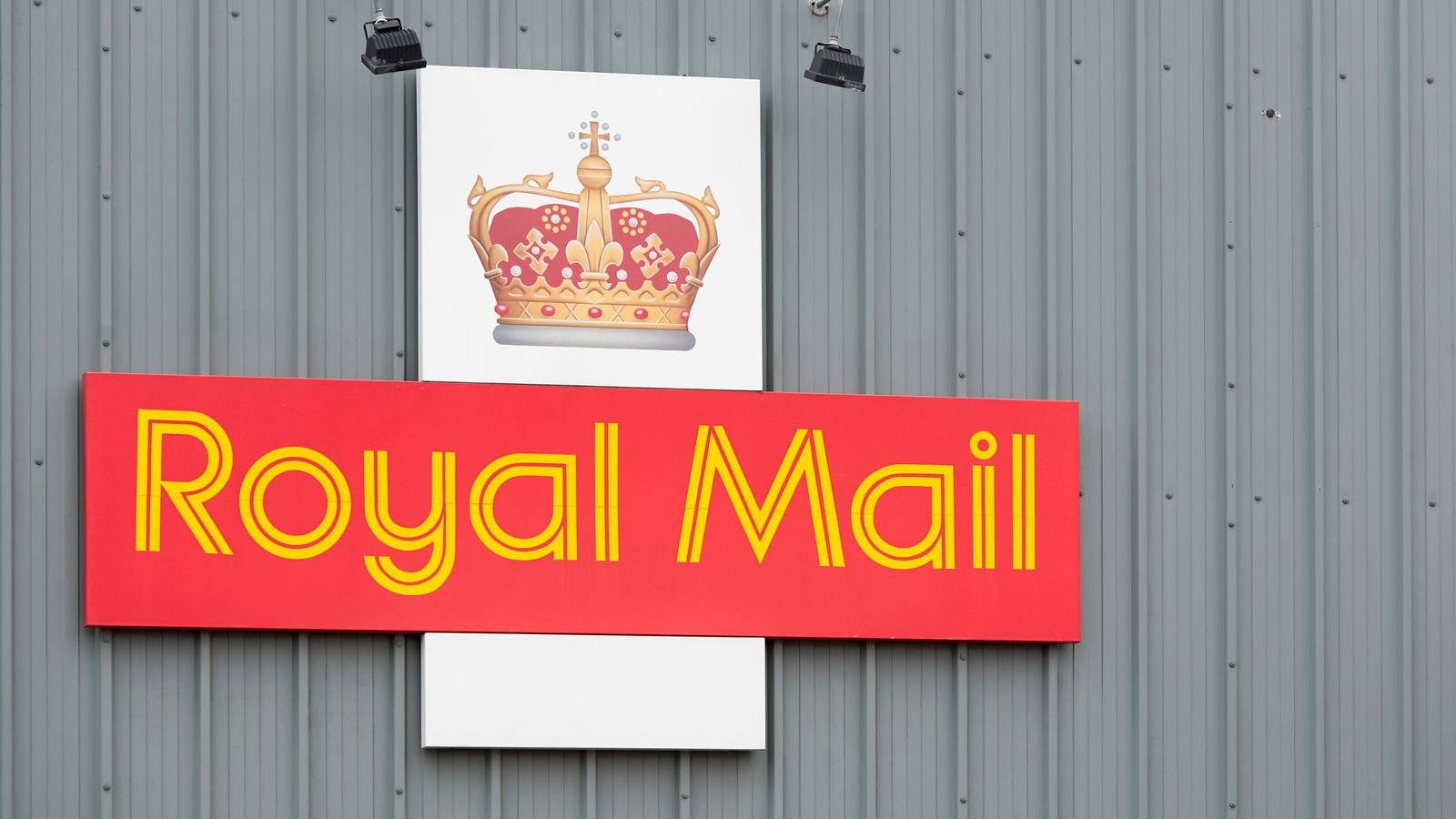 The industrial action is in response to what the Unite union says are plans to cut 700 jobs and slash pay by up to £7,000.

Managers at Royal Mail will go on strike this month in a dispute over job cuts and pay, the Unite trade union has said.

Unite warned that this would immediately affect postal and parcel services across the country.

Their ballot was a response to what the union says are plans to cut 700 jobs and slash pay by up to £7,000.

However, the company refutes the basis for the action and describes the pay cut claim as "wrong".

It said the job losses had already been achieved through voluntary redundancy.

Unite argued Royal Mail was reliant on thousands of unpaid hours provided by managers to maintain its service.

The union said that during the strike and work to rule action, some key services such as next day delivery and tracked items would be delayed.

Deliveries and weekend volunteer operations would not be covered and managers would stop working extra unpaid hours, the union said.

Some postal staff could refuse to cross picket lines or work in buildings without a manager present, leading to further disruption.

'A culture of greed'

Unite general secretary Sharon Graham said: "This business is awash with cash but it is putting profits and dividends for the few at the top ahead of its duties as a public service.

"There is not a single aspect of these cuts which is about improving customer service.

"They are being driven entirely by a culture of greed and profiteering which has seized a 500-year-old essential service, driving it close to ruin.

"Our members are determined to force the business to take a different path."

Royal Mail said it has "contingency plans in place to minimise disruption for customers" and will "work to keep people, businesses and the country connected".

The company also expressed disappointment in the decision and said there were "no grounds for industrial action".

"The extended consultation on our recent restructure concluded earlier this year, and the restructuring is complete," a spokesperson said.

"We committed to protecting pay for all managers who stay with Royal Mail, and the vast majority have seen an increase in their earnings.

"We allowed managers to request voluntary redundancy with a package of up to two years' salary, which was over-subscribed. We also made several concessions during the process, which Unite declined.

"We have contingency plans in place to minimise disruption for customers in the event of industrial action, and we will work to keep people, businesses and the country connected."