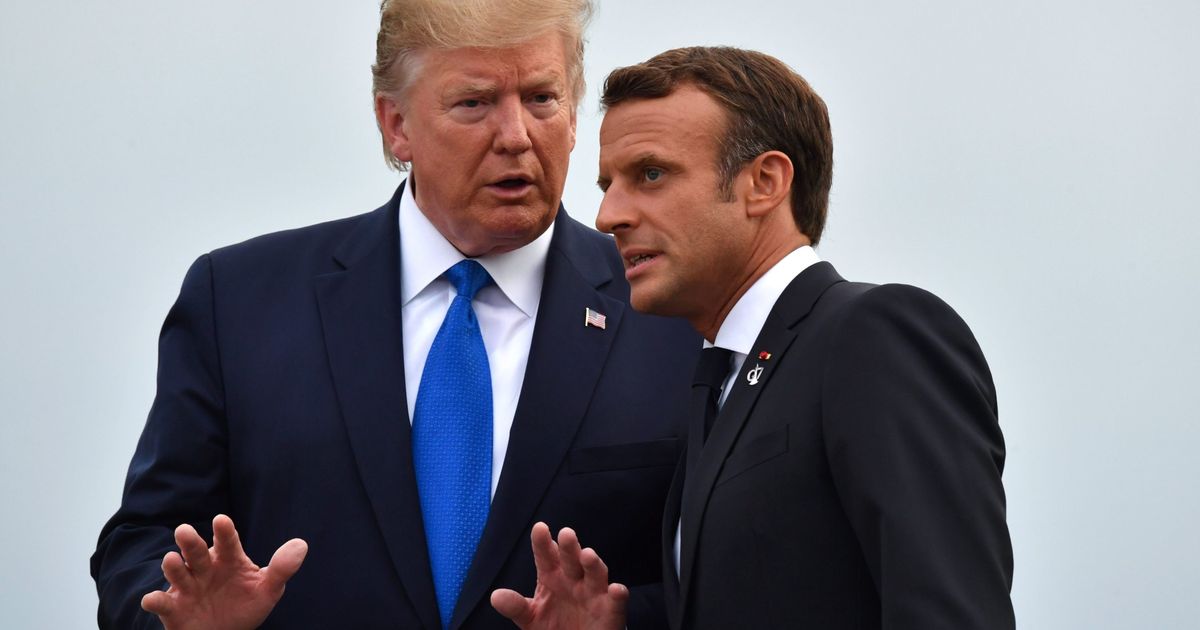 Officials in Paris and Washington are scrambling for answers after one of the items on the FBI’s list of documents seized from Trump’s estate was titled ‘info re: President of France,’ Rolling Stone reports.
Former U.S. President Donald Trump for years bragged to close associates that he knew illicit details about French President Emmanuel Macron’s sex life, gleaned from “intelligence” briefings, Rolling Stone reported late Monday, citing “two people with knowledge of the matter.”

The issue has surged back into the spotlight in the wake of the FBI raid on Trump’s Mar-a-Lago estate, during which authorities seized sensitive documents, including one titled “info re: President of France.”

It’s unknown whether the document in question contained details about Macron’s personal life. Rolling Stone has also not confirmed whether the information seized regarding Macron was classified or sourced from U.S. intelligence. But the magazine said the “mere revelation of [the document’s] existence triggered a trans-Atlantic freakout.”

French and U.S. officials are currently trying to figure out what Trump had on Macron and France’s government and assess whether there was a significant national security breach, Rolling Stone reported, citing “two other sources familiar with the situation.”

Publicly, however, the French government is remaining quiet.

“We won’t comment on the judicial proceedings in a foreign country — in this case the United States,” said an Elysée official.

Trump has a long history of insinuating that he knows incriminating information about people around him — from friends to political opponents to government officials — even when he doesn’t.

The real estate mogul rose to political fame by falsely touting knowledge of Barack Obama’s birth certificate. Then once in office, Trump regularly promised — but never delivered — damaging evidence about his perceived enemies, once wrongly claiming details would emerge showing Obama had wiretapped Trump Tower in New York. He also regularly hinted at “conflicts” that were either exaggerated or nonexistent regarding people like ex-FBI Director James Comey or Robert Mueller, who helmed the probe into links between Trump’s campaign and Russia.

Later, Trump was even impeached over allegations that he withheld military aid from Ukraine as leverage to get Ukrainian President Volodymyr Zelenskyy to investigate the son of then-presidential candidate Joe Biden.

Trump and Macron had a fraught relationship during the U.S. president’s tenure. While the two initially palled around amiably — with Trump holding Macron’s hand, embracing him and even brushing dandruff off his French counterpart’s shoulder — they eventually clashed over NATO policy and Trump’s isolationism, among other topics.
#Donald Trump  #Joe Biden
Add Comment