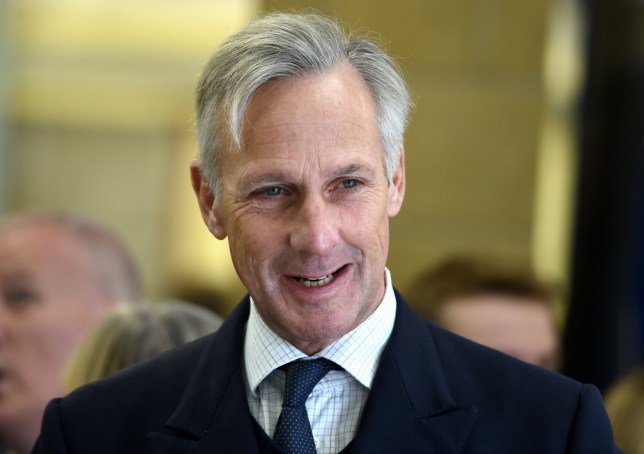 A Tory MP is being asked to pay reparations because he inherited a slave-worked sugar plantation in Barbados.

South Dorset MP Richard Drax is the new owner of the 250-hectare Drax Hall plantation. His ancestors ran the British empire’s first sugar plantation worked by slaves about 400 years ago, according to the Observer.

Last week the chair of Caribbean Community’s (Caricom) Reparations Commission and vice-chancellor of the University of the West Indies said: ‘Today, when I drive through the Drax Hall land and its environs, I feel a keen sense of being in a massive killing field with unmarked cemeteries.

‘Sugar and Black Death went hand in glove. Black life mattered only to make millionaires of English enslavers and the Drax family did it longer than any other elite family.’

The Barbados ambassador to Caricom David Comissiong said on Friday: ‘There have been centuries of looting and siphoning off the wealth which should have remained in Barbados.

‘This was a crime against humanity and we impose upon him [Mr Drax] and his family a moral responsibility to contribute to the effort to repair the damage.’

On the same day Mr Drax said he is ‘keenly aware’ of his ‘very distant’ ancestor’s role in the slave trade. 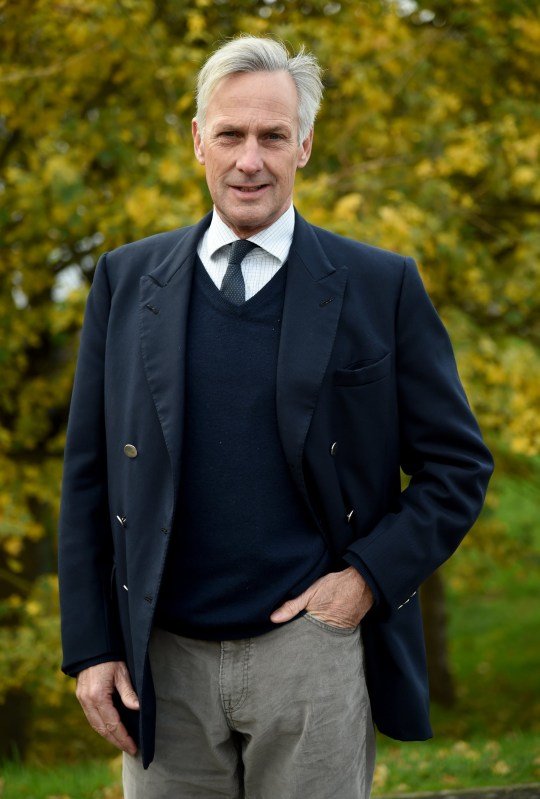 The 62-year-old agreed that it was ‘deeply regrettable’ but argued that ‘no one can be held responsible today for what happened many hundreds of years ago’.

The Barbadian historian Sir Hilary responded to Mr Drax and said: ‘It is no answer for Richard Drax to say it has nothing to do with him when he is the owner and the inheritor. They should pay reparations.’

Even though Mr Drax’s father died in 2017 he has not yet declared the land in the parliamentary register of members’ interests.

But he said on Friday that the land is still going through legal processes and said he would ‘of course’ register it when the plantation was in his name.

But sources reportedly confirmed to the Observer that the MP farms Drax Hall and registered the plantation as a business in his full name, Richard Grosvenor Plunkett-Ernle-Erle-Drax.

Mr Drax is one of the wealthiest landowners in the House of Commons with over 5,000 hectares of farmlands and woodlands.

He lives at Charborough Park in his Grade I-listed mansion, famous for its three-mile long brick wall along major roads in Dorset.

Personally or through family trusts he also owns about 125 properties in Dorset, that are estimated to be worth about £150million, and a £4.5million holiday villa on Sandbanks, reports say.