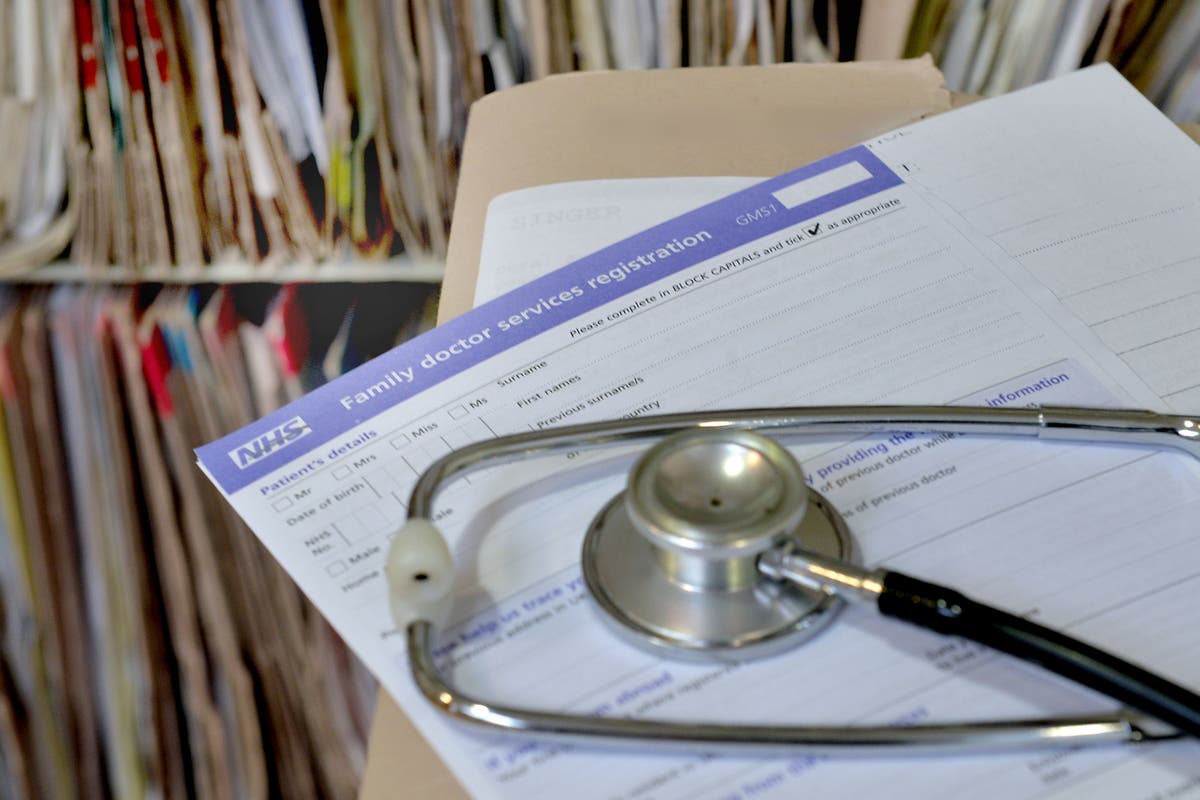 The number of GP appointments in London last month surged past the 4.5 million mark, according to NHS Digital statistics released on Thursday.

It marks a rise of 28 per cent in six month period as primary care continues to recover from the shock of the Covid pandemic.

Across the capital, around 12.1 per cent of people waited more than two weeks for an appointment in October. This is below the national average of 19.5 per cent.

But around two-third of appointments in London took place in person, which is still below the average pre-pandemic of around 80 per cent.

The Standard looked at NHS Digital data to examine which areas of London are experiencing the longest GP waits. The data was analysed through each Integrated Care Board (ICB), which oversees the health needs of specific areas in the UK.

South West London ICB has the highest proportion of patients waiting over two weeks for a GP appointment, according to the data.

A total of 750,798 appointments took place across GP surgeries in the region, with 14.3 per cent of patients waiting more than 14 days to secure an appointment.

Some 68 per cent of appointments took place in person - the second highest of any region in London.

The South East London ICB region had the second longest waits, with 13.2 per cent of patients waiting over a fortnight to see a family doctor.

There were over 810,581 appointments in total across the region, with 40.5 per cent taking place on the same day.

And 2.24 per cent of patients waited more than 28 days, the data showed.

The figures also showed that 64 per cent of appointments took place in person, the lowest proportion in the capital.

North West London ICB came in at third place for the longest time spent waiting for a GP appointment.

Over 1.2 million took place in total, with 11.4 per cent of patients enduring a two-week wait.

Some 40 per cent of patients were seen on the same day, the data showed, with 1.49 per cent waiting longer than four weeks.

Two-thirds (66 per cent) of appointments took place in person, according to the data, making it the second lowest amount in London.

A total of 697, 242 appointments took place across GP surgeries in the area, with 10.7 per cent of patients waiting more than 14 days to secure an appointment.

Some 66.7 per cent of appointments took place in person, the figures showed.

There were just over a million appointments in North East London ICB in October, with 40.4 per cent taking place on the same day.

Eleven per cent of patients waited over two weeks for an appointment, the lowest of all London ICB regions.

And a total of 2.22 per cent waited longer than four weeks.

The area also had the highest proportion of face-to-face appointments, with 68.3 per cent of all appointments taking place at a surgery.