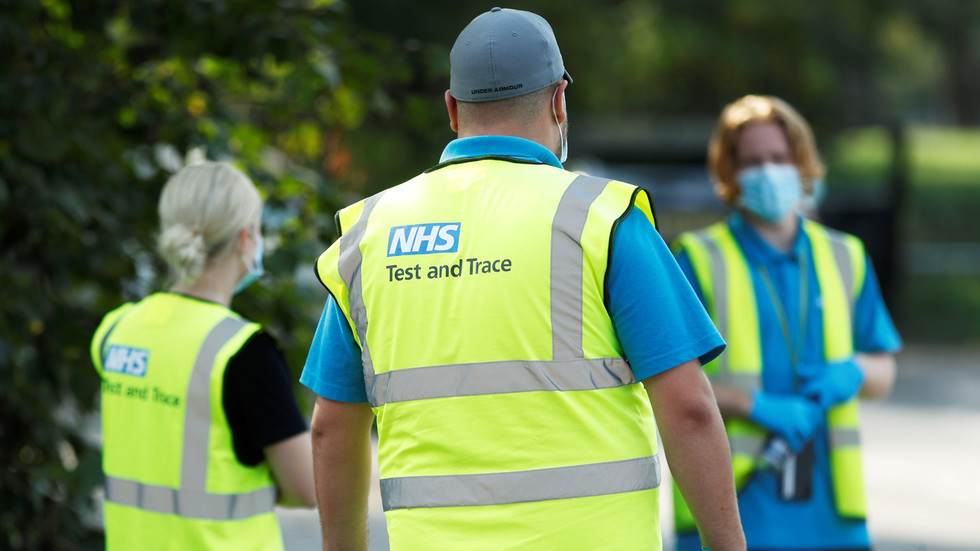 Britons have lashed out at their government after reports emerged that private consultants hired to help run the country’s test and trace program receive massive salaries, despite the initiative being marred by issues.

Documents obtained by Sky News purportedly show that senior executives from Boston Consulting Group (BCG), which was enlisted to aid with the testing regime, are paid more than £7,000 ($9,100) for a day’s work. The shocking daily rate is equivalent to an annual salary of around £1.5 million ($1.95 million). The Guardian later corroborated the story.

The government has budgeted £12 billion to pay for the testing scheme, making it one of the costliest programs in recent years. Despite its high price tag, the initiative has been fraught with problems. Last week a major glitch led to 16,000 positive tests vanishing from a government database, creating less than ideal conditions for accurately “tracing” the virus.

News of the generous payouts prompted “£7,360 a DAY” to trend on Twitter in the UK, with social media users venting about the outrageous private sector contracts.

Many argued that the UK government had no business doling out so much cash when its own employees make only a fraction of what BCG consultants receive. Just one percent of UK civil servants are paid more than £80,000 a year.

£7,360 a day?! Yet they can’t pay NHS staff the salaries they deserve even after they put their lives on the line to save this country. Our hard earned taxes are being blown on sh*t we would never condone. It’s time to get these #ToriesOut now! #ToriesMustFall https://t.co/iGFMxjCRFg

“In a single week govt is paying these senior consultants more than they pay an experienced nurse in a year,”tweeted Sky News Economics Editor Ed Conway.

Dishing out that kind of cash is totally unacceptable, especially considering that the testing system “doesn’t even work,” numerous Twitter users complained.

Others wondered why the country needed test and trace “consultants” in the first place, and suggested the program was a money grab fueled by corruption and nepotism.