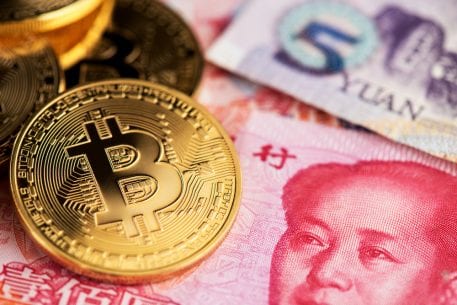 Report: $50B In Cryptocurrency Moved Out Of China

While Chinese traders are limited to the purchase of up to $50,000 of foreign currency annually, the volume suggests stablecoins could be being used to circumvent the regulation, according to Chainalysis, the New York-based provider of regulatory compliance software.

“Historically, wealthy citizens have gotten around this through foreign investments in real estate and other assets, sometimes even using shell companies to carry out investments,” the survey said. “But the government has cracked down on some of these methods. Cryptocurrency could be picking up some of the slack.”

Chainalysis researchers suggest since China’s economy has been struggling due to trade wars and devaluation of the yuan, traders are moving more cryptocurrency overseas.

“It’s possible that the economic tumult may have prompted some capital flight from China, though much of the Tether movement could have been East Asia-based cryptocurrency traders moving their holdings to international exchanges in order to trade at a time when cryptocurrency price volatility was high,” Chainalysis wrote.

While the report said not all of it is capital flight, $50 billion is considered the absolute ceiling for capital flight via cryptocurrency from East Asia to other regions.

For example, more than $18 billion worth of Tether, the blockchain cryptocurrency whose cryptocoins are backed by an equivalent amount of traditional currencies, including the euro, dollar, or yen in a bank account, has moved from East Asian addresses to those based in other regions.

“It’s highly unlikely that all of this is capital flight,” Chainalysis said in the report.

Much of stablecoins’ popularity in East Asia stems from the Chinese government’s decision three years ago to ban direct exchanges of yuan for cryptocurrency, according to the survey.

“As a result, Tether has become the de facto fiat stand-in for Chinese cryptocurrency users and primary means of on-ramping to Bitcoin and other standard cryptocurrencies,” the report said.

Cryptocurrency has not been without controversy.

Last month, CoinDesk reported crypto over-the-counter traders are being arrested in an attempt to crack down on illegal transactions. 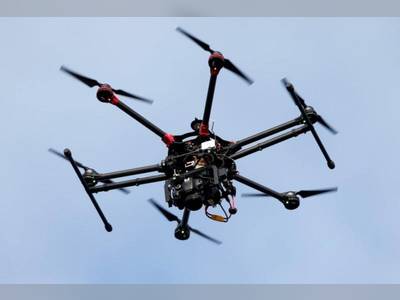 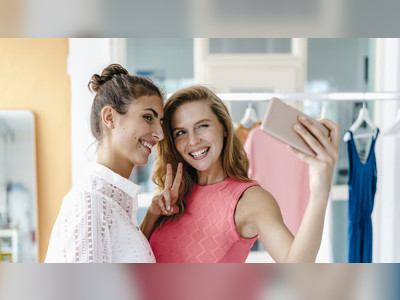 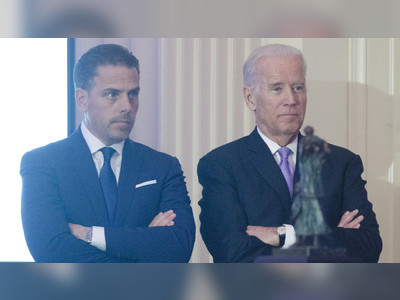 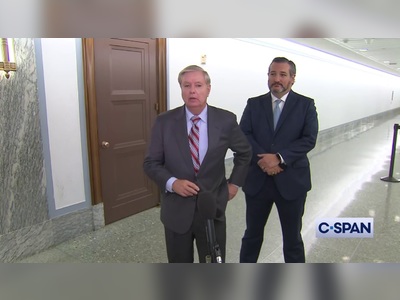