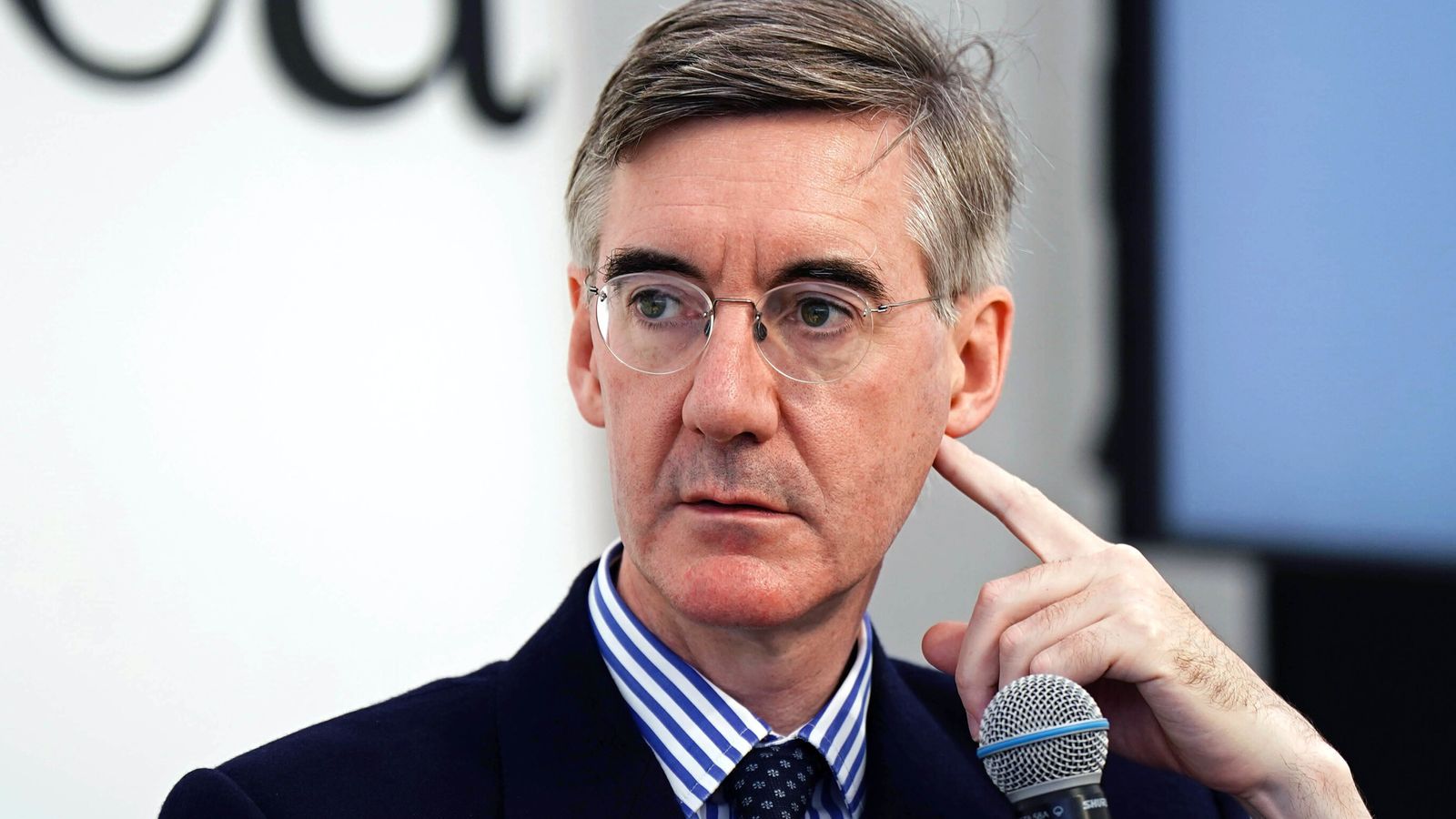 Sky News has learnt that negotiations between Somerset Capital Management, in which Mr Rees-Mogg is a substantial shareholder, and prospective buyer Emso Asset Management have stalled in recent weeks.

Industry insiders suggested this weekend that a deal between Somerset and Emso, which could value the former business at roughly £30m, were now unlikely to result in a deal.

They cautioned, however, that another bidder could yet emerge for the firm, which Mr Rees-Mogg jointly founded with Dominic Johnson, who was recently ennobled and spent 26 days as minister for investment under Liz Truss.

Somerset is a specialist investor in emerging markets-based companies, an area that has been severely hit by deteriorating sentiment as confidence in the global economy has waned.

Reports in September suggested that Mr Rees-Mogg owned a shareholding in Somerset "in the low teens", implying that a £30m sale of the company could be worth more than £3m to him.

Alongside Lord Johnson and Edward Robertson, a fund manager, the trio were said to have rejected a £90m takeover over from Artemis Investment Management three years ago.

Mr Rees-Mogg, a staunch Brexit backer, was business secretary during Ms Truss's ill-fated administration but resigned from government when Rishi Sunak was installed as her successor last month.

Spencer House, a specialist adviser to asset managers, is handling the sale process for Somerset.

Mr Rees-Mogg did not respond to a request for comment while Somerset could not be reached on Saturday.
#Johnson
Add Comment