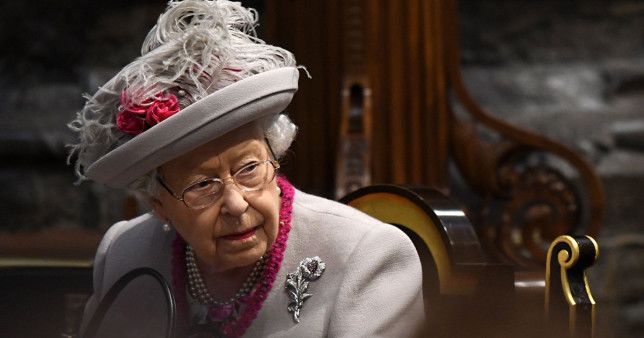 His passing will have a profound effect on the monarch in both a personal and official capacity.

She will now enter an immediate mourning period of eight days.

During this time, new bills will not be given Royal Assent to become law and state affairs will be suspended as a mark of respect.

After the funeral, the Queen will continue to mourn in private but will resume her duties behind closed doors.

It is unlikely we will see the Queen in public for a month because the entire Royal Family will enter an official grieving period for 30 days.

Even after that, the Queen could retreat considerably following the loss of the Duke, who was due to mark his 100th birthday in June. 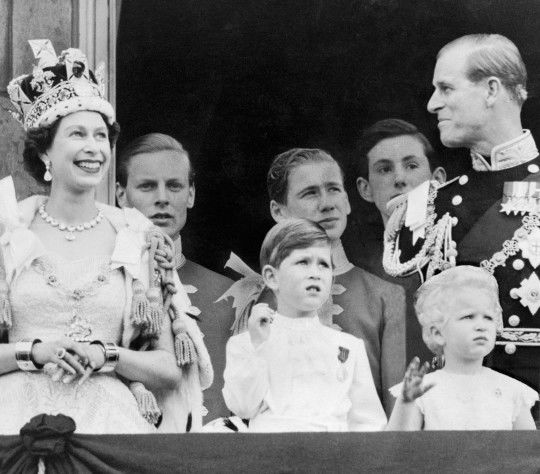 The Duke was at the Queen’s side for eight decades

The Queen and Prince Philip had been spending their lockdown sheltering in Windsor Castle, having forgone their traditional Royal Family Christmas gathering at the Sandringham estate.

Before the coronavirus pandemic, the Queen had always spent her holidays at either Sandringham, Balmoral or Windsor, surrounded by her children, grandchildren and great-grandchildren.

It is likely that she will now draw on their support as she prepares for life without her husband at her side.

After the Duke retired from public life he spent most of his time at Wood Farm, a humble cottage on the Sandringham Estate.

The Queen visited for long periods of time whenever she could as it was the place where they felt, and behaved, like normal people.

The Duke spent his time reading, painting watercolours, writing letters and having friends to stay.

He also oversaw the installation of a new kitchen there, the first modernisation of the home in 30 years. 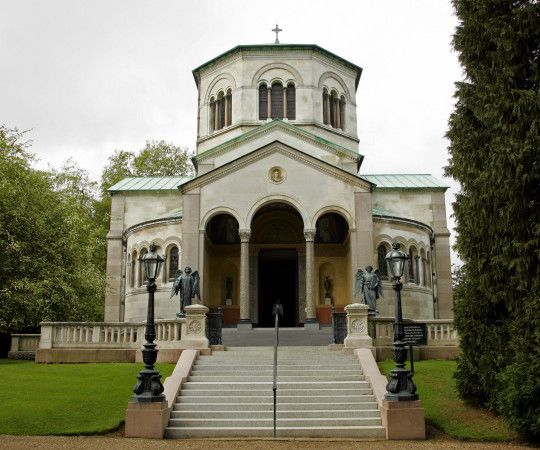 The mausoleum of Queen Victoria and Prince Albert, Windsor, close to where Prince Philip is expected to be buried

Windsor is the monarch’s favourite residence and it is where she is closest to her family.

Second son Prince Andrew and his family are on hand at Royal Lodge, just a walk away.

Many younger members of the family, particularly Anne and the Countess of Wessex, spent increasing amounts of time with the Queen after Prince Philip’s retirement.

A ‘granny rota’ was also put in place for the grandchildren who pop over a lot, although family visits will not be happening just yet until Covid restrictions are eased. 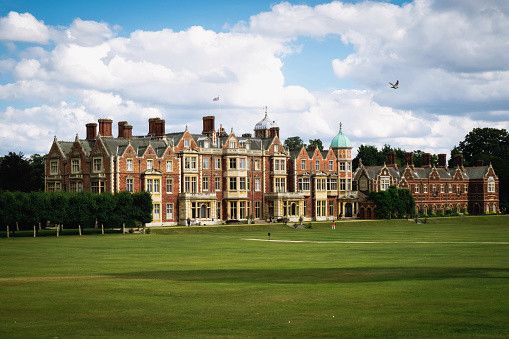 The Queen spends every Christmas at her Sandringham estate in Norfolk

The Wessex family are less than a half-hour’s drive away and spent most weekends at Windsor Castle before the outbreak.

Prince Philip is likely to be buried in Frogmore Gardens, a 35-acre garden where the Queen likes to walk her corgis.

It is off-limits to the public and is of key significance to the family.

It is where Queen Victoria, a great-grandparent of Prince Philip, is buried next to her husband Prince Albert.

It is understood he would prefer a private, military service-style funeral in St George’s Chapel, rather than his body lying in state in Westminster Abbey. 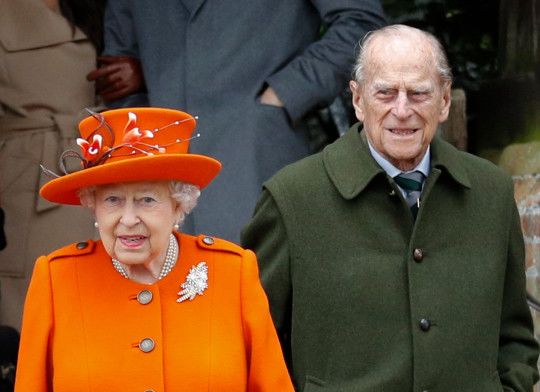 According to the Mirror, Prince Philip had previously ‘expressed a preference for something a little more simple’.

Royal reporter Zahra Mulroy explained: ‘He may be entitled to a full-blown state funeral, but the Duke has expressed a preference for something a little more simple – and he’s been closely involved with the arrangements, which are being coordinated by the Lord Chamberlain’s Office at Buckingham Palace.

‘Rather than lying in state at Westminster Abbey, it’s thought that the Duke’s body will lie at St James’ Palace instead, where Princess Diana lay for several days before her funeral in 1997. The public would not be allowed to view the body.

‘As for the funeral itself, it’s believed the guest list will be comparatively paired back with only family, friends and heads of state from Commonwealth countries attending a service at St George’s Chapel in Windsor Castle, in the style of a military funeral.’