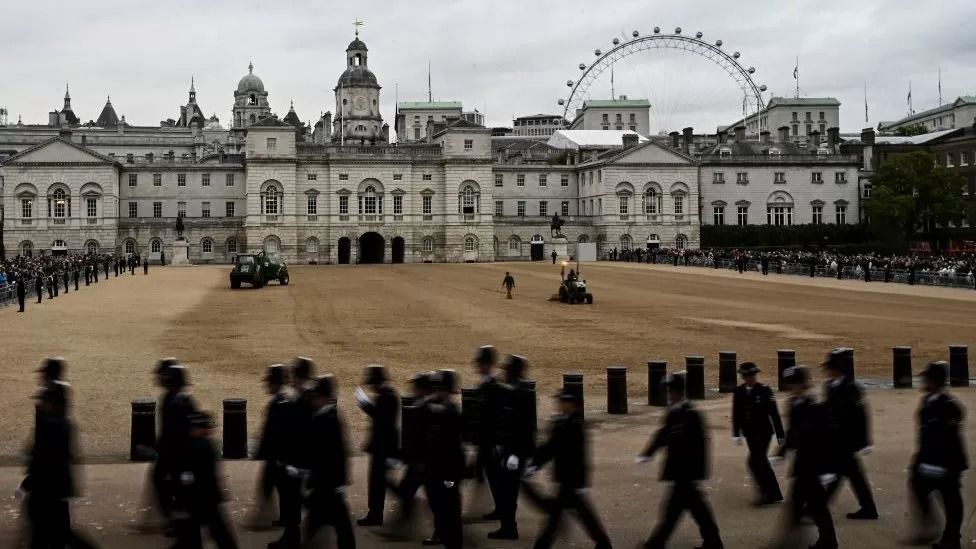 The day of the funeral itself was the Met Police's largest-ever operation.

Code named Operation London Bridge, it involved officers from across the UK supporting events in London, Windsor, Norfolk and Scotland.

At least 67 people were arrested in London on Monday as part of the police operation for the state funeral, the Met has said. 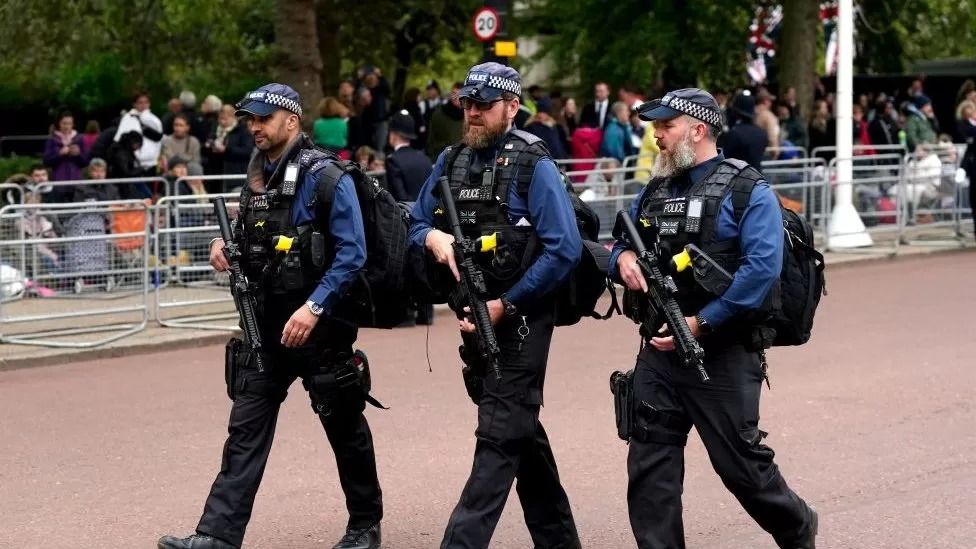 Ms D'Orsi, who since March 2021 has served as chief constable of the British Transport Police, said: "From a policing perspective, I think it's been an enormous success.

"What made this operation different to ones we routinely do is that there was no notice.

"The operation starts from the minute that we were aware of the death of Her Majesty and that makes it fundamentally different to any other operation."

She added that it was "too early to tell" the full cost of the operation, which was the largest ever ceremonial policing operation.

The operation involved the "largest ever deployment of hostile vehicle mitigation" with large vehicle barriers blocking off the entrances to roads in central London such as The Mall, Ms D'Orsi said. 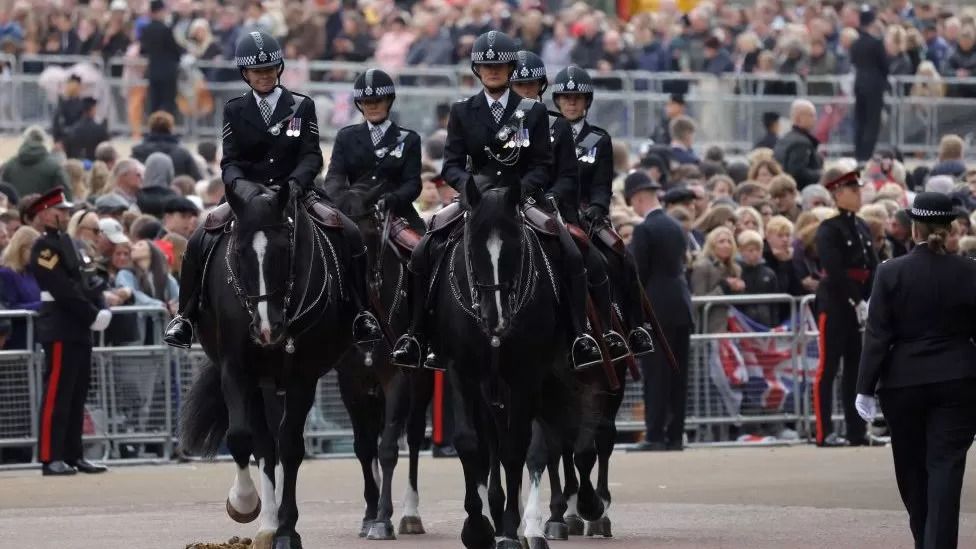 Monday's funeral was the Met's largest ever policing operation

Around 650 protection officers, firearms officers and armed response vehicles were sent out over the 10 days of mourning, with over 500 specialist search teams trained to scour key landmarks and buildings where crowds gathered.

Thames Valley Police was responsible for policing the operation after the funeral procession left the capital and arrived in Windsor, where the Queen was finally laid to rest.

Assistant Chief Constable Tim De Meyer said it was "among the largest operations in our force history".

"I must also thank local residents and businesses and the many visitors to our town for their support and co-operation," he said.

"It was a pleasure for colleagues to meet and speak with them over the last 10 days."

Home Secretary Suella Braverman said: "This was the largest ever ceremonial policing operation, seeing thousands of officers deployed from forces across the United Kingdom to manage and oversee this unparalleled event, including ensuring the safety of the Royal Family and foreign dignitaries during the state funeral.

"I have seen first-hand the professionalism, dedication and skill of officers, who should be immensely proud of their work."