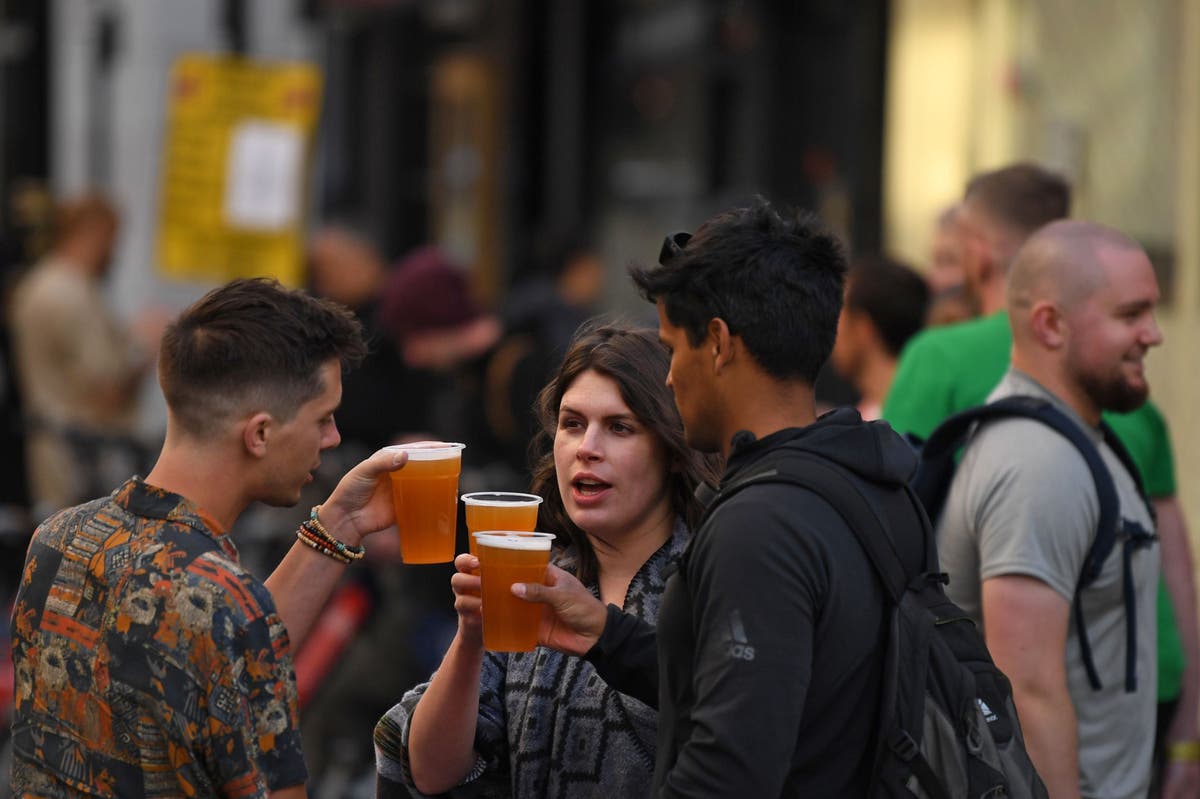 Pubs are likely to be able to ban customers who haven’t had their coronavirus vaccine, Boris Johnson suggested this afternoon.

The Prime Minister said the idea of vaccine passports scheme could be left up to landlords.

In a huge hint, Mr Johnson told MPs during the Commons Liaison Committee: “I do think that the basic concept of vaccine certification should not be totally alien to us.”

Asked if such a certificate could be required for the pub, he added: “I think that that’s the kind of thing – it may be up to individual publicans, it may be up to the landlord.”

Ministers led by Michael Gove are reviewing how vaccine certificates may work for foreign travel and large events like football stadiums.

Mr Johnson said yesterday: “This is an area where we’re looking at a novelty for our country. 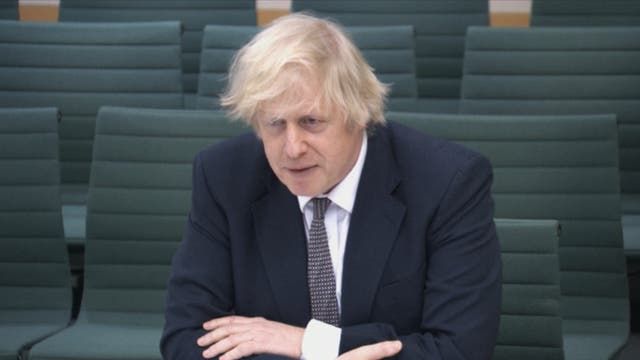 “We haven’t had stuff like this before, we’ve never thought in terms of having something that you have to show to go to a pub or theatre.

“So there are deep and complex issues that we need to explore, ethical issues about what the role is for government in mandating people to have such a thing or, indeed, banning people from doing such a thing.

“There are complex issues we need to work out.”

"Now I think that’s a mistake, I think everybody should have a vaccine but we need to thrash all this out.”

But Greg Mulholland, chairman of the British Pub Confederation, said: “We were very happy pubs were doing their bit to help with test and trace.

“But for the Government to abdicate responsibility and ask pubs to make a moral judgement - it’s just not acceptable.

“Pubs can’t open with any sort of normality until June.

“So on top of having to take on extra staff to serve people at tables, the idea pubs can take on staff to act as door staff for vaccine passports is absurd.” 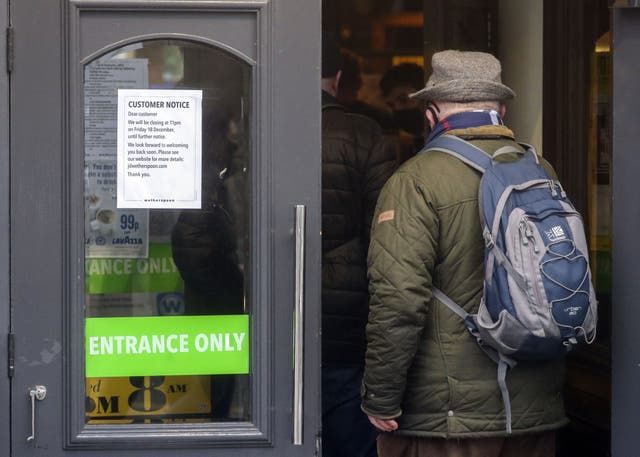 Former Cabinet minister David Davis said yesterday the Government should be prepared to subject any plans it has for vaccine passports to full parliamentary scrutiny.

He suggested introducing Covid status certificates could be discriminatory against communities reluctant to take up the vaccine.

Younger people were also less likely to have the jab and “some people have ethical or religious objections”, he told the Public Administration and Constitutional Affairs Committee.

He also played down the reason for introducing the measures, arguing they were aimed at protecting people who declined the offer of a vaccine rather than society as a whole.

If there were 10 unvaccinated people out of 100 in a pub, “the 90 vaccinated are not going to die” and are “very unlikely” to become seriously ill due to the protection offered by the jabs.

“The people you are protecting are the other non-vaccinated, you are saying to people ‘you can’t go to the pub because you yourself might get infected’ and that’s not actually the job of government, any more than it is to tell me I should not go rock climbing or whatever,” he said.

Despite his opposition to domestic certificates, Mr Davis did accept there was a case for international vaccine passports.

“I am in favour of an international vaccine passport, that seems to me to be perfectly reasonable because the balance of advantage heavily favours that and the intrusion on the individual’s liberty is much lower,” he said.