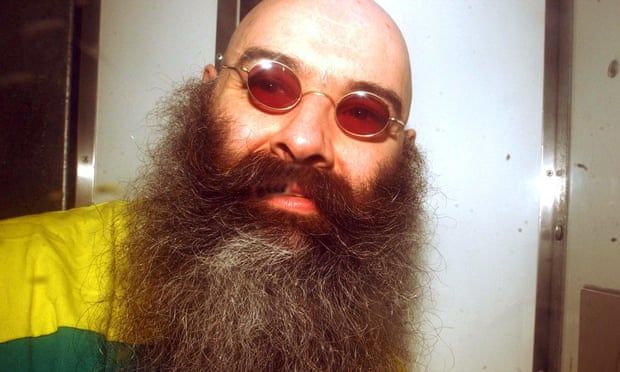 Reforms allow case reviews to be opened to prisoners’ victims and the press for greater scrutiny of process
Charles Bronson, one of the UK’s longest serving and most notorious prisoners, has become the first inmate to formally ask for his next Parole Board hearing to be heard in public after new rules came into force on Thursday in an attempt to remove the secrecy behind the process.

The Parole Board said a request for the 70-year-old’s case to be heard in public has been received and will be considered. It is understood the application was made on his behalf.

A date has not been set for his next parole review, although it is believed it could be later this year or early in 2023. It is not known how long it will take for the Parole Board to decide on whether the hearing can be held in public.

The public outcry in 2018 over the Parole Board’s initial decision to release the convicted serial sex attacker John Worboys led to changes which allowed greater scrutiny of the process.

The new reforms allow case reviews – which determine if an inmate should be freed or stay behind bars – to be opened up to victims and the press. The prisoners in question, government ministers and officials are also among those who can request the case is heard in public.

Bronson had been widely expected to request his next parole hearing in public having previously said that he wanted to be the first.

The prisoner, who was born Michael Peterson but changed his name to Charles Bronson and later to Charles Salvador, was jailed in 1974 for armed robbery of a post office and sentenced to seven years in prison. Because of his violent behaviour, he has remained in jail almost continuously and spent much of his time in solitary confinement.

It is believed he is still being held at high-security HMP Woodhill in Milton Keynes.

He has previously told how he was first sent to jail in 1968 and has held 11 hostages in nine different sieges with victims including prison governors, doctors, staff and, on one occasion, his own solicitor.

Bronson was sentenced in 2000 to a discretionary life term with a minimum of four years for taking a prison teacher at HMP Hull hostage for 44 hours. Since then the Parole Board has repeatedly refused to direct his release.

Earlier this week, he sent a voice message to Sky News from behind bars asking why he was still in jail.

A Parole Board spokesperson said: “The new Parole Board rules make it possible for parole hearings to be held in public for the first time in some cases where it is in the interest of justice to do so.

“It is important to state that the normal position will be for parole hearings to remain in private to ensure that witnesses are able to give their best evidence and that victims are not put in a position that could lead to re-traumatisation.”
Add Comment