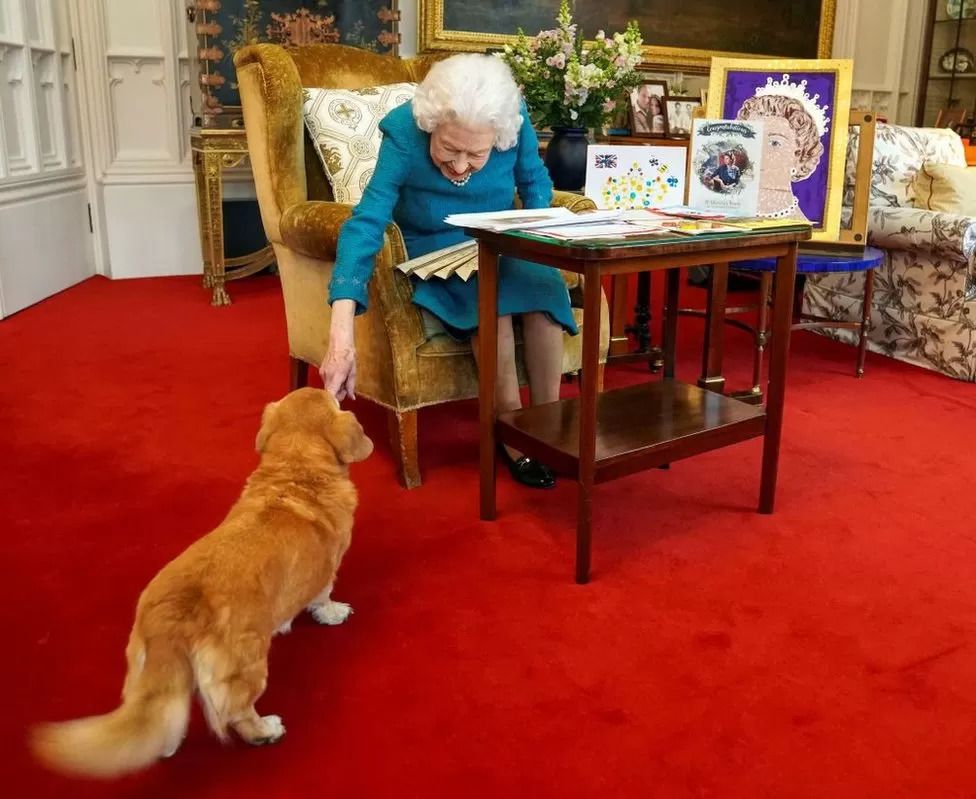 Queen Elizabeth II's corgis are going to live with her son Prince Andrew and his ex-wife, the BBC has confirmed.

The Duke of York and Sarah, Duchess of York will take on Muick and Sandy - two young corgis that the prince and his daughters gave the Queen as a present in 2021.

The Queen also had a dorgi - a dachshund-corgi cross - named Candy, which she was pictured with in January.

Her Majesty owned more than 30 corgis during her lifetime.

So strong was the association that well-wishers almost immediately began asking who would adopt the dogs.

A source close to Prince Andrew told the BBC: "The corgis will return to live at Royal Lodge with the duke and duchess. It was the duchess who found the puppies which were gifted to Her Majesty by the duke.

"The duchess bonded with Her Majesty over dog walking and riding horses, and even after her divorce, she would continue her great friendship with Her Majesty, by walking the dogs in Frogmore and chatting."

Royal Lodge, a mansion in the grounds of the Windsor Estate, is the home of Prince Andrew and his ex-wife, and Frogmore is an estate next to Windsor Castle.

The duke, 62, and his daughters Beatrice and Eugenie, initially gave the Queen Muick and another puppy named Fergus last spring. The goal was to lift the Queen's spirits while her husband, the late Prince Philip, was in hospital and amid the Covid lockdown. 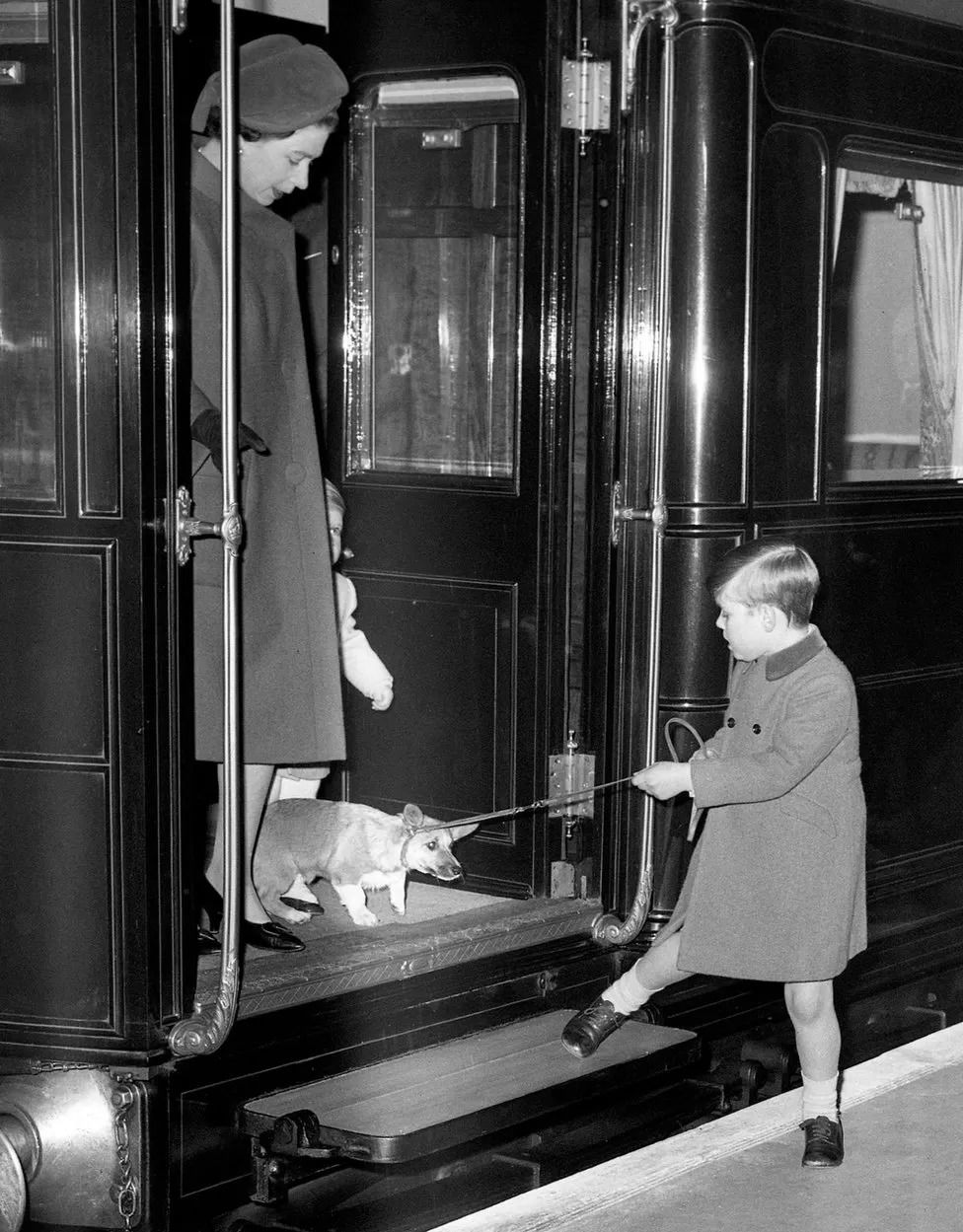 Prince Andrew and the corgis have a lifelong association. (Pictured in 1966)

Muick, pronounced "Mick", is a corgi, named after Loch Muick, on the royal Balmoral estate.

Fergus, a dorgi, was named after the Queen's maternal uncle, Captain Fergus Bowes-Lyon, who was killed in action during World War One. The puppy died in May aged just five months, reportedly due to a heart defect. The Queen was said to be devastated.

Prince Andrew then gave her another corgi puppy, Sandy, on her official 95th birthday.

The Queen's dresser, personal assistant and longstanding friend Angela Kelly said recently that the new arrivals had proved a "constant joy" and "always brought a smile to everyone's faces".

The Queen was an enthusiastic corgi breeder, and owned more than 30 corgis and dorgis over six decades. Many were descended from Susan - the dog she received as an 18th birthday present from her father in 1944.

The royal household's breeding programme wound up several years ago, however, as the Queen was said to be unwilling to leave young dogs behind when she died.

There has been speculation that Prince Andrew, knowing this, may have assured his mother he would care for the dogs if the need arose.

The prince and his ex-wife the duchess have remained very close since their divorce in 1996, so her involvement does not come as a surprise.

The duchess said the Queen had been "the most incredible mother-in-law and friend" to her and that she would miss her "more than words can express".