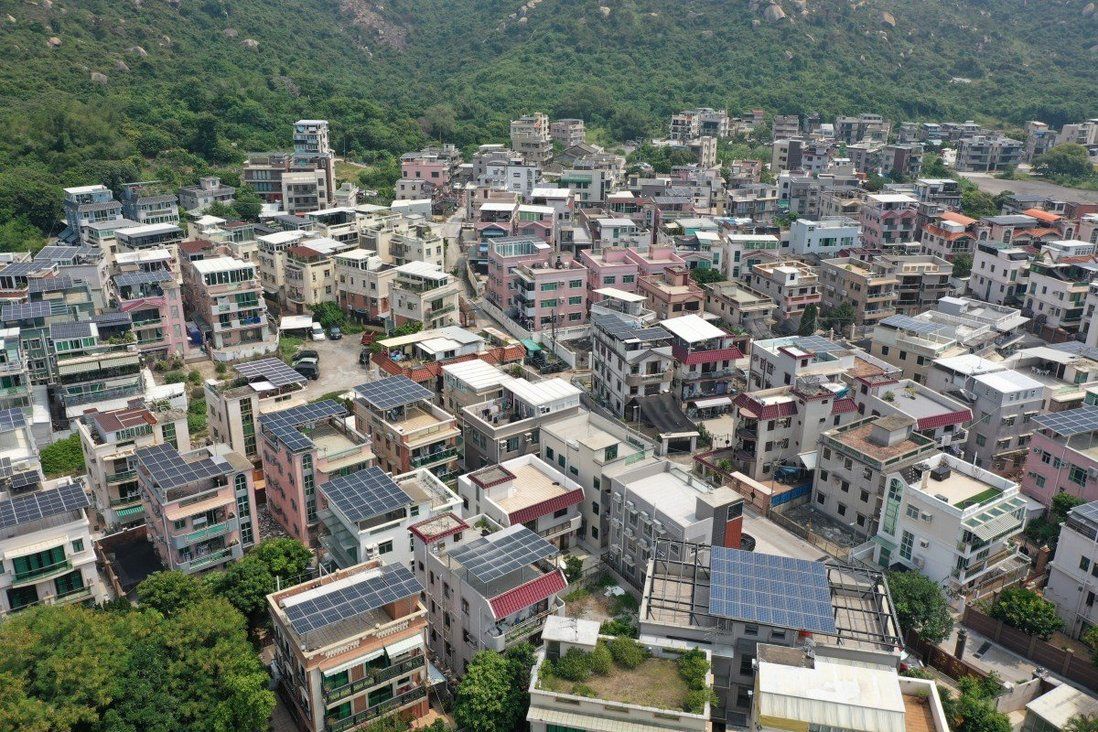 Hong Kong’s rural powerhouse, the Heung Yee Kuk, has defended the controversial policy of allowing male indigenous villagers to build small houses as a “constitutionally protected” right, telling the city’s top court it cannot be challenged by a “busybody” after an exceptional delay.

But lawyers for the appellant, Kwok Cheuk-kin, a retired civil servant who has challenged the government so many times he is nicknamed the “king of judicial reviews”, countered that the disputed policy affected everyone, considering the shortage of “decent housing”.

“Hong Kong has been waiting for so many years for someone to challenge this policy,” Martin Lee Chu-ming SC said on Tuesday, with reference to his client. “I waited, too. Everybody did. Nobody did anything until this ‘busybody’.” 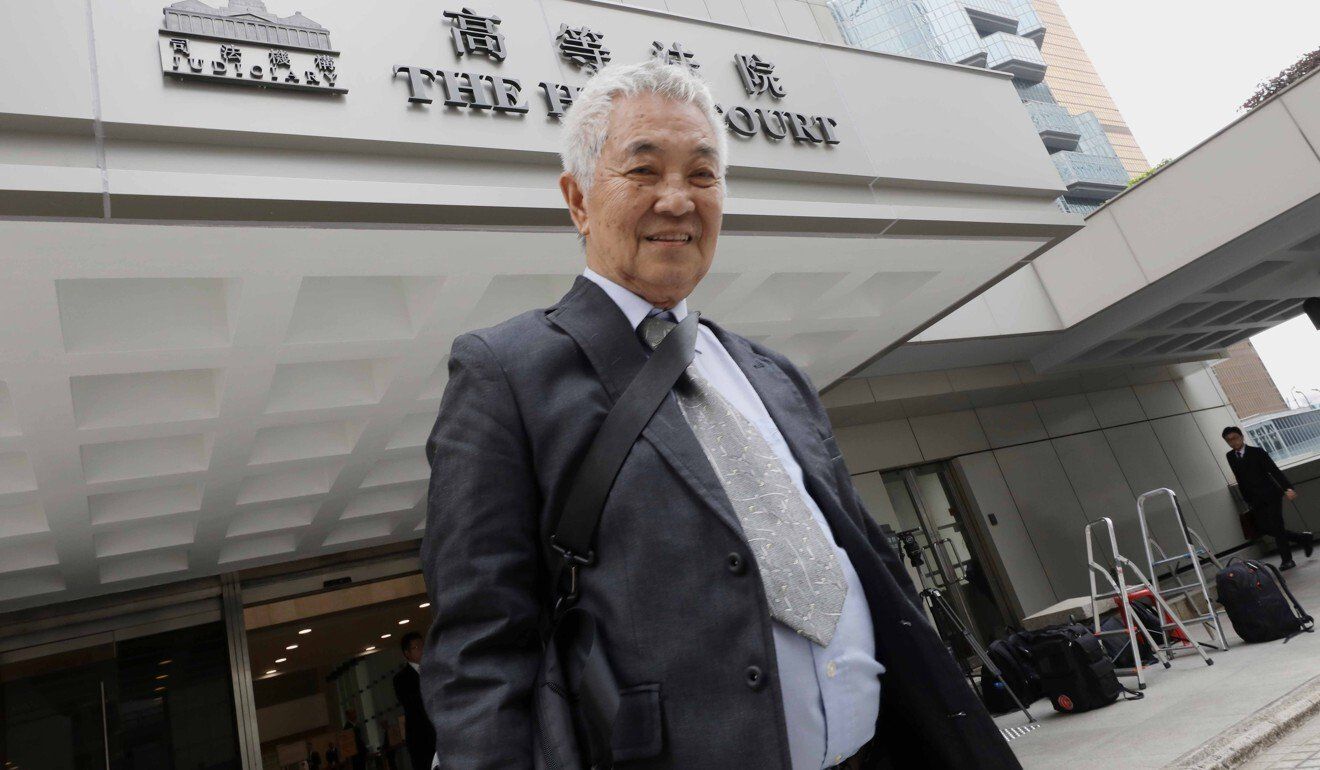 The Court of Final Appeal on Tuesday heard the last round of arguments in the unprecedented constitutional challenge to the small-house policy, which confers “Ding rights” to male indigenous villagers descended from the male line to apply for building a three-storey home in villages of the New Territories.

Both the government and the kuk, which represents the villagers’ interests, have conceded that the policy is “inherently discriminatory on the grounds of social origin or birth and sex”, contrary to equality provisions in the Basic Law, the city’s mini-constitution.

At issue is whether it forms part of “the lawful traditional rights and interests of the indigenous inhabitants of the New Territories” protected by Article 40 of the Basic Law, which would render the discriminatory policy lawful and constitutional.

David Pannick QC, for the kuk, said Article 40 was a provision designed to ensure what was enjoyed before the Basic Law came into effect in 1997 would continue afterwards and be protected from challenge, provided the rights or interests concerned were lawful in 1990 when the mini-constitution was adopted.

That would include the policy, he said, given that it has been applied and enjoyed by those qualified since it was introduced by the British administration in 1972, with its validity implicitly recognised by the Sino-British Joint Declaration.

Pannick said the drafting materials of the Basic Law further showed that the policy was recognised as falling within the scope of what would become Article 40.

Those in favour of including Article 40 in the Basic Law had cited the policy as the prime example of a protected interest, he said, while those against had argued that the provision would give constitutional protection to what they described as an “arbitrary and unjustifiably discriminatory” policy.

Given that the objections had already been advanced in the drafting process, Pannick said it was “simply impermissible” to resurrect arguments by way of constitutional challenge. 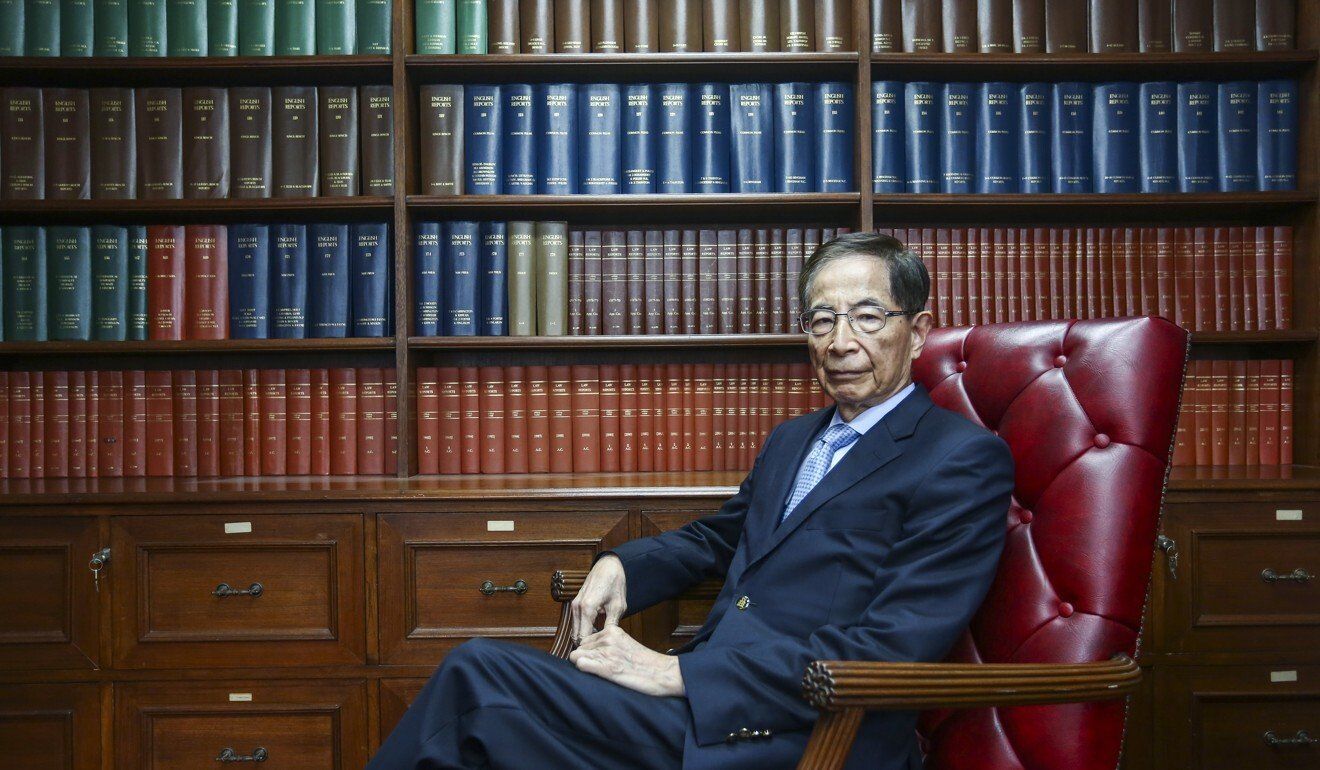 “Hong Kong has been waiting for so many years for someone to challenge this policy,” lawyer Martin Lee said.

As to what qualified as “traditional”, Pannick argued that drafters were only concerned with whether contemporaneously recognised interests would be protected, adding that it could not have been their intention to require the court to act as a historian on a tracing exercise.

Pannick further argued that Kwok was “simply a busybody” who did not have sufficient standing to bring forth this challenge, given his lack of personal interest in the matter.

He also observed there was “exceptional delay” in instituting this judicial review, since the Basic Law had been promulgated for 24 years and counting.

Pannick said in the future the court should not entertain similar judicial reviews, where applicants lacked standing and justification for exceptional delay.

“The courts have enough to do,” he continued. “People with very real life complaints have to wait longer.”