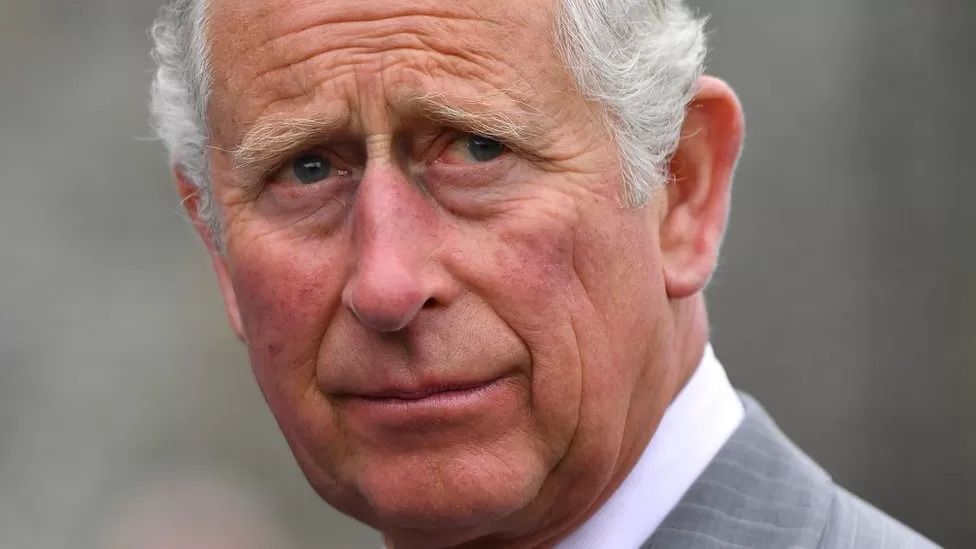 The Metropolitan Police says it has interviewed two men in a cash-for-honours investigation, relating to claims about a charity set up by King Charles when he was Prince of Wales.

The Met says the men, one in his 40s and one in his 50s, were interviewed under caution on 6 September.

It follows claims about charitable donations and help for a Saudi businessman to receive an honour.

King Charles's spokesman is not commenting on the development.

The Met revealed the details on Friday - but the interviews had taken place last week, before the death of the Queen and the accession of King Charles to the throne.

The Met police statement said two men were interviewed in relation to offences under the Honours (Prevention of Abuses) Act 1925.

But it said as this was an ongoing investigation the Met would not give any further commentary.

It is the latest step in a police inquiry launched in February into claims that "offers of help were made to secure honours and citizenship for a Saudi national".

It followed newspaper reports that Michael Fawcett, an aide to the then Prince Charles, had offered to help Saudi businessman Mahfouz Marei Mubarak bin Mahfouz become an honorary CBE.

Mr Mahfouz was claimed to have made donations to restoration projects of interest to Prince Charles.

There are no suggestions of any wrongdoing by Mr Mahfouz.

After the allegations emerged, Mr Fawcett stepped back and then later resigned as chief executive of the Prince's Foundation.

At that time, Clarence House insisted Prince Charles had "no knowledge of the alleged offer of honours or British citizenship on the basis of donation to his charities".