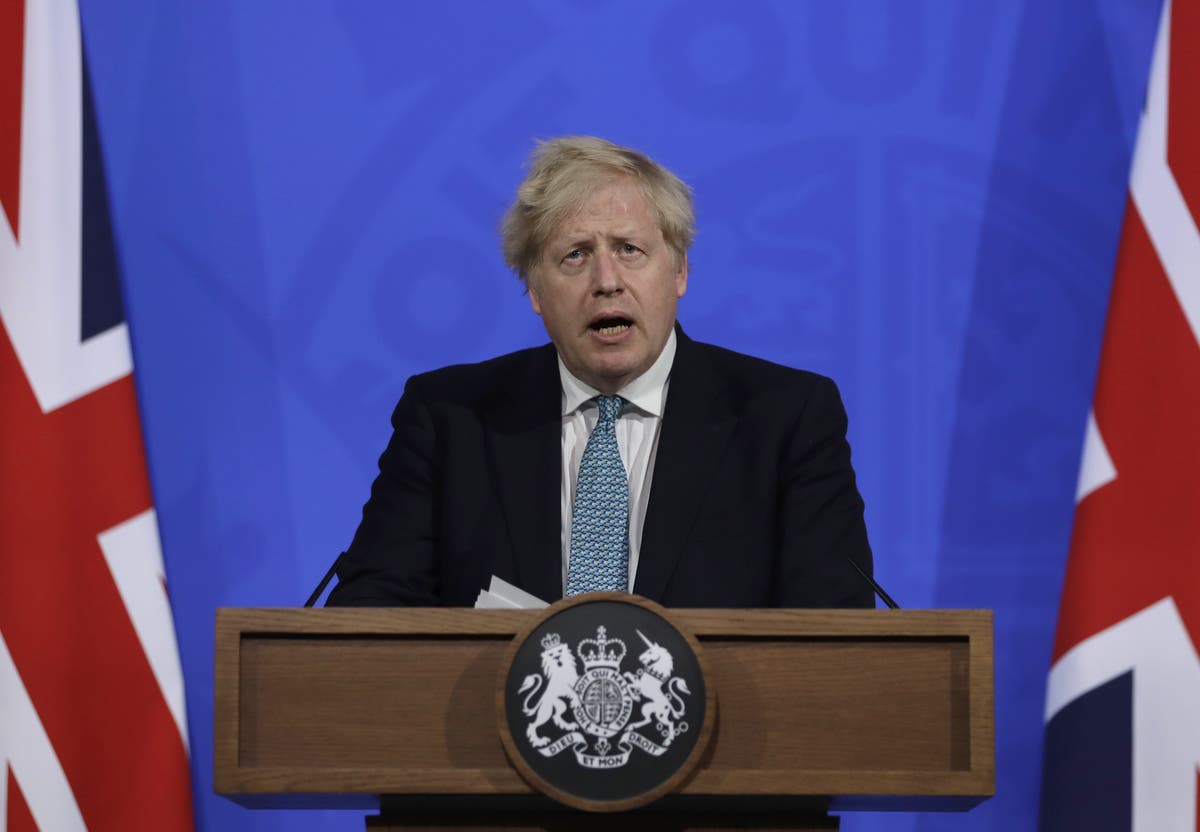 The Indian variant could make it “more difficult” for England to move to step four of the Government’s road map out of lockdown in June, Boris Johnson has warned.

Speaking at a Downing Street news conference, the Prime Minister warned if the variant turned out to be much more transmissible than others, the country could face “hard choices”.

Scientists have said the Indian variant of concern could be 50% more transmissible than the Kent variant, and is likely to become dominant in the UK.

Mr Johnson said: “I have to level with you that this new variant could pose a serious disruption to our progress and could make it more difficult to move to step four in June.”

However, he said that the concerns over the variant would not lead to the delay in restrictions being relaxed for stage three of the lockdown on Monday.

Second doses of coronavirus vaccines will be accelerated for the over-50s and the clinically vulnerable across the country amid the rise in cases of the variant, Mr Johnson announced at the briefing on Friday.

He also said there would be priority for first doses for anyone eligible who has not yet come forward including the over 40s. Chief Medical Officer Chris Whitty said that this would not affect the rollout of the jab for young people.

Mr Johnson said: “I believe we should trust in our vaccines to protect the public whilst monitoring the situation as it develops very closely because the race between our vaccination programme and the virus may be about to become a great deal tighter and it’s more important than ever therefore that people get the protection of a second dose.

“So following advice from the Joint Committee on Vaccination and Immunisation we will accelerate remaining second doses to the over-50s and those clinically vulnerable right across the country so those doses come just eight weeks after the first dose.”

He added: "I do not believe that we need, on the present evidence, to delay our road map and we will proceed with our plan to move to step three in England from Monday.

"But I have to level with you that this new variant could pose a serious disruption to our progress and could make it more difficult to move to step four in June."

Later, he added: "This doesn't mean that it's impossible that we will be able to go ahead with step four.

"I don't think that's the case at all. But it does now mean there's the risk of disruption and delay, and delay to that ambition, and we have to be utterly realistic about that."

But he said there is “no evidence to suggest that our vaccines will be less effective in protecting people against severe illness and hospitalisation”. 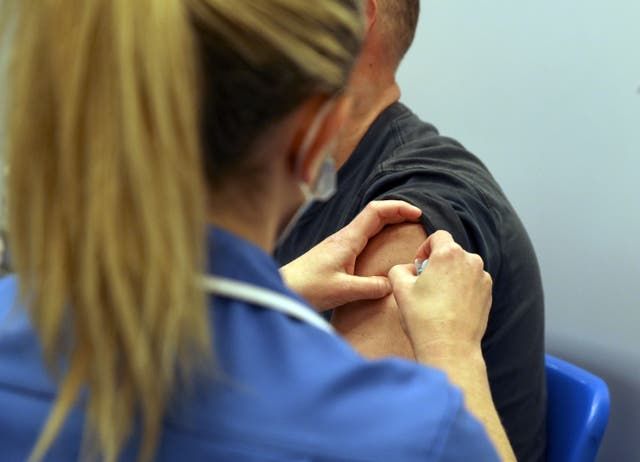 Cases in the UK of the Indian variant have more than doubled in the past week to 1,313, Public Health England said. The figures released on Thursday rose from 520 cases recorded by PHE up to 5 May.

Four hundred cases of the Indian Covid-19 variant of concern have been detected in London using genomic sequencing, official figures revealed today. They are believed to be largely household clusters linked to people who travelled from India.

The Scientific Advisory Group for emergencies (Sage) said that there is a “realistic possibility” that the Indian coronavirus variant could be as much as “50% more transmissible” than the Kent strain. 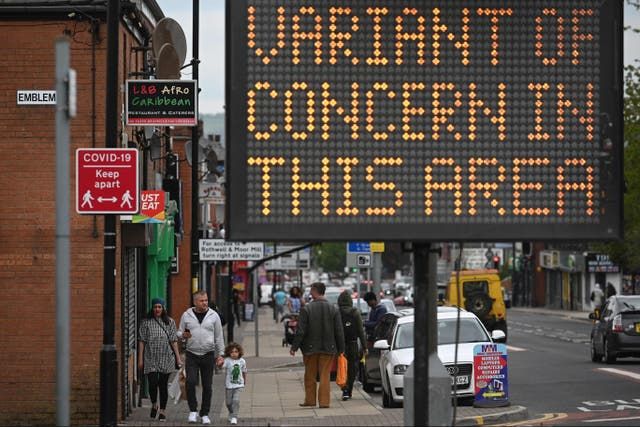 Prof Whitty said that experts expected the India variant would “come to dominate in the UK”, the way previous variants have done.

He warned that if the variant proves to be a lot more transmissible than other variants, the UK could see “a really significant surge” in Covid-19 cases, adding: “That’s a really critical question to which we do not yet have the answer,” he said.

However, Mr Johnson said there was no evidence that a rise in cases of the Indian variant was translating into unmanageable pressures on the NHS in terms of hospital admissions, which at the moment remain "broadly flat".

To combat the spread the PM said the army would be deployed on the streets of Blackburn and Bolton which are hotspots for the variant, handing out tests to help the surge testing efforts. 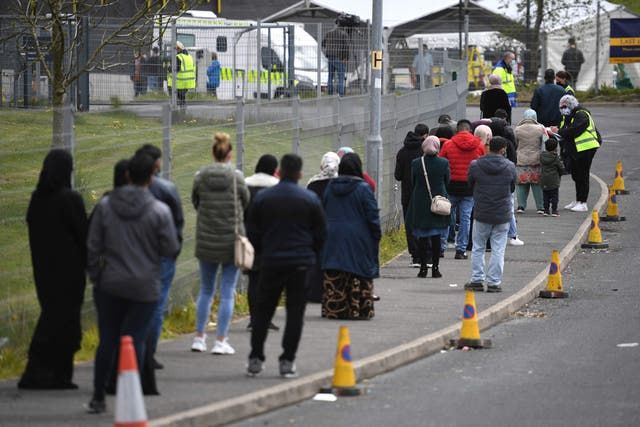 There will also be an acceleration of the vaccine rollout there, including longer opening hours at vaccination centres.

“If you’re seeing loved ones, think really carefully about the risk to them, especially if they haven’t had that second dose or if it hasn’t yet had time to take full effect,” he said.

He added: “I want us to trust people to be responsible, and to do the right thing. That’s the way to live with this virus while protecting the NHS and restoring our freedoms.

“It’s very clear now we’re going to have to live with this new variant of the virus for some time so let’s work together, and let’s exercise caution and common sense.”

Boris Johnson also urged people to “think twice” ahead of travelling to areas with higher incidences of the Indian variant and staying with family and friends within those areas.