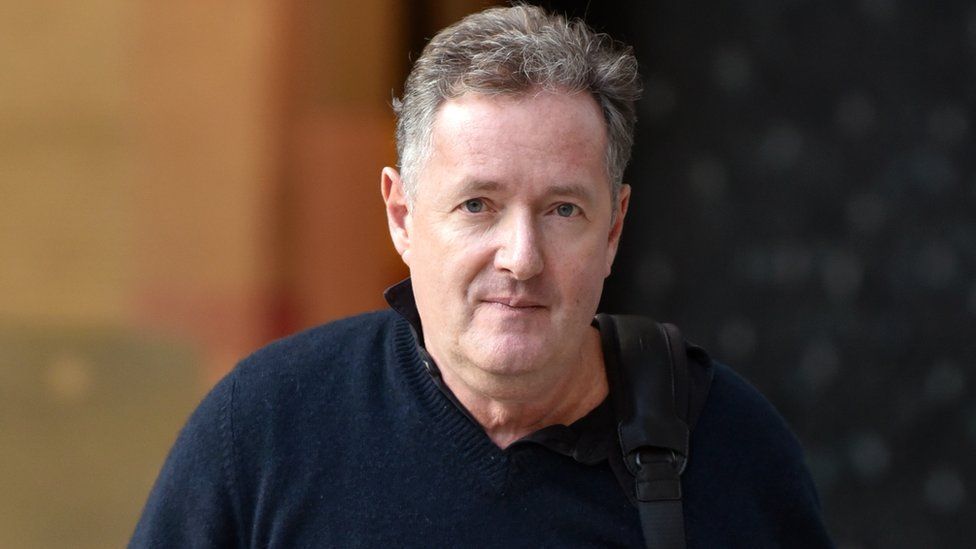 Piers Morgan is to join the Rupert Murdoch-owned News Corp and Fox News Media, the company has announced.

He will host a new show that will air in the US, UK and Australia - his first major new presenting job since leaving ITV's Good Morning Britain in March.

"Piers is the broadcaster every channel wants but is too afraid to hire," Murdoch said in a statement.

The show will air on the newly-announced talkTV in the UK, Fox Nation in the US, and Sky News Australia.

Morgan said he was "thrilled" to return to News Corp, where he began his media career more than 30 years ago.

The presenter worked for the Murdoch-owned tabloids The Sun and News of the World in the 1980s and 1990s. 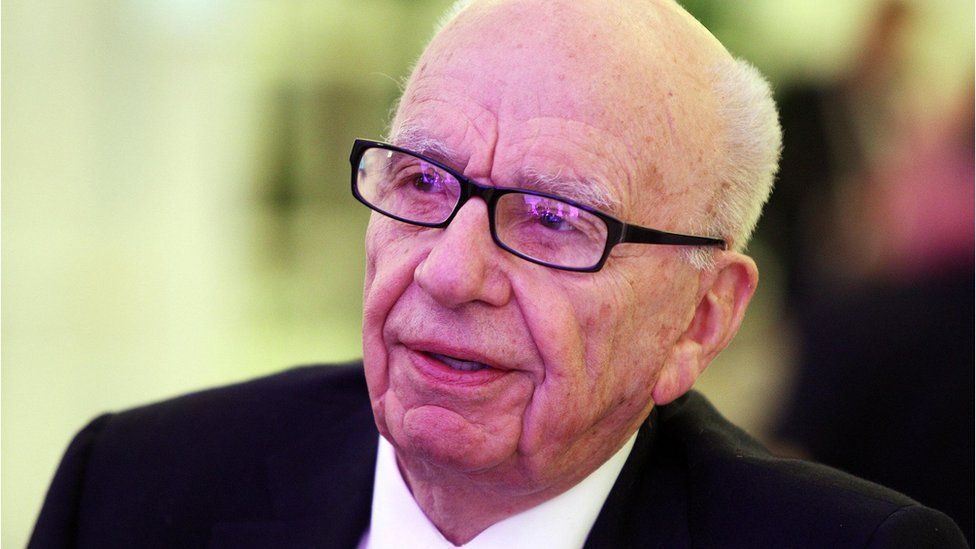 "Rupert Murdoch has been a constant and fearless champion of free speech and we are going to be building something new and very exciting together," Morgan added.

"I want my global show to be a fearless forum for lively debate and agenda-setting interviews, and a place that celebrates the right of everyone to have an opinion, and for those opinions to be vigorously examined and challenged."

In addition to his new TV show, Morgan will also become a columnist for The Sun and The New York Post.

It is not yet clear whether that means he will step down from his current post as columnist for the Daily Mail.

In his statement, Murdoch said: "Piers is a brilliant presenter, a talented journalist and says what people are thinking and feeling.

"He has many passionate fans around the world and we look forward to expanding his audience in the UK, at Fox Nation, Sky News Australia, The Sun and the New York Post." 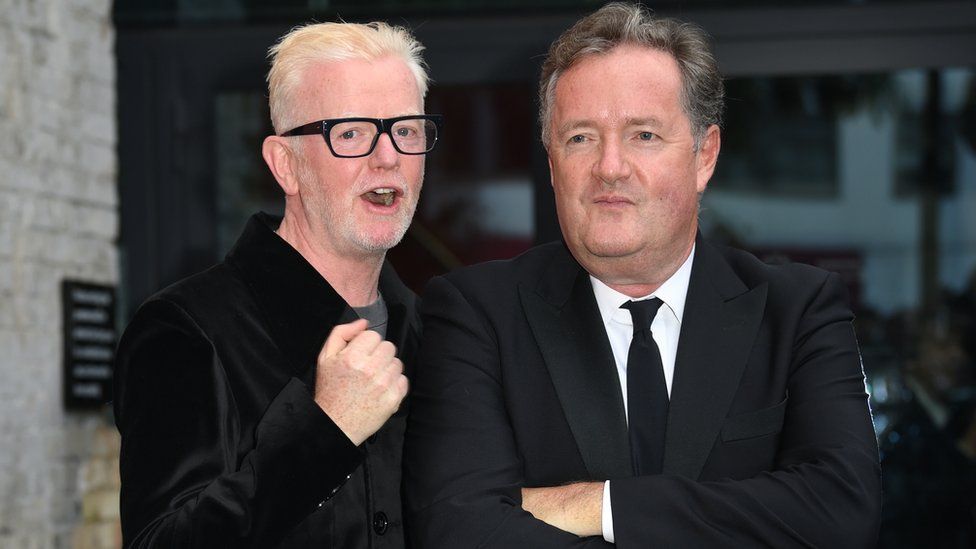 The appointment was announced on the same day the Murdoch-owned media company News UK announced it will launch talkTV in early 2022.

The new TV channel will be streamed live, with content available via on-demand platforms and clipped up for social media.

The title of the new network brings it into line with the company's speech radio stations talkRADIO and talkSPORT.

News UK said the new station would feature presenting talent from its existing brands, which also include Virgin Radio and Times Radio.

The company said there would also be appearances from journalists employed by News UK's newspapers - The Sun, The Times and The Sunday Times.

Rebekah Brooks, chief executive of News UK, said: "Piers will be the most brilliant primetime draw for our new talkTV service and a fantastic columnist for The Sun. Sun readers love Piers and I am delighted that he is back."

News UK said it had invested in new TV studios in its existing headquarters at London Bridge. The announcement comes three months after the launch of GB News, which has had a rocky start.

Earlier this week, Morgan posed for photographs with Virgin Radio presenter Evans at an event hosted by The Sun.

Morgan left Good Morning Britain six months ago after saying he disbelieved comments made by the Duchess of Sussex in her interview with Oprah Winfrey. 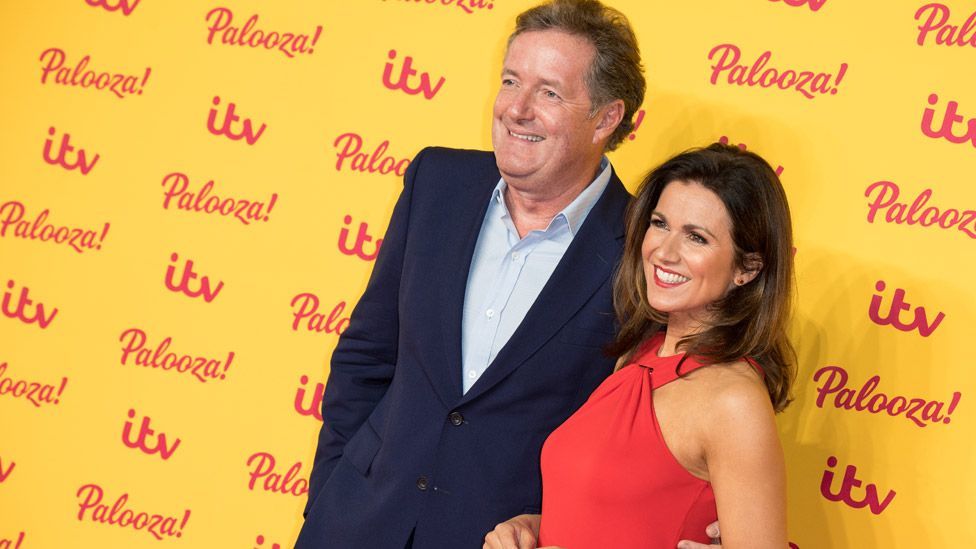 Ofcom received more than 50,000 viewer complaints about the broadcast, but the broadcast regulator later cleared the presenter and ITV of breaking its code.

Speaking at a Royal Television Society conference on Thursday, Ofcom chief executive Dame Melanie Dawes said it was "quite a finely balanced decision".

ITV was cleared because his views were balanced by co-presenters who challenged him, but Dame Melanie said: "We were pretty critical of Piers Morgan, and some of the things he said had the capacity to be harmful as well as deeply offensive."

Broadcaster Clive Myrie, who interviewed her at the event, told her: "The media forums that I'm on, which include a lot of black broadcasters and producers and people in the industry, were very upset at the Ofcom ruling concerning Piers Morgan, which was about his comments and views on mental health issues, but that race element is there.

"And their sense is that it [Ofcom] is too white an organisation and would never understand why that ruling was so upsetting to so many people."