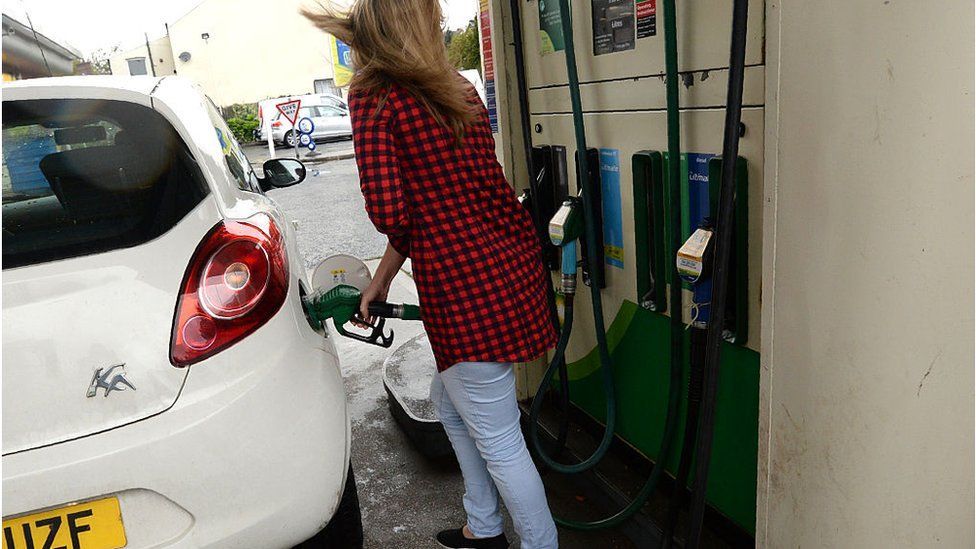 Average UK petrol and diesel prices have hit new highs as the Ukraine crisis continues to affect oil prices, the RAC has said.

Russia is the world's second-largest oil exporter after Saudi Arabia and the top producer of natural gas globally.

The UK only gets 6% of its crude oil and 5% of its gas from Russia, but there are concerns sanctions could constrict supplies and drive up prices worldwide.

UK consumers are already paying a high price for energy and fuel, with demand surging following the easing of Covid restrictions.

Former National Grid boss Steve Holliday told the BBC's Today programme: "For the UK, it's a price issue, it's not a security supply issue.

"We already know that we've got consumers that are already experiencing huge jumps in their energy bills, so this is really very unwelcome."

The price of Brent crude oil, an international benchmark, hit a seven-year high of more than $99 (£73) on Tuesday before falling back on Wednesday.

However, fuel pump prices lag behind oil prices and the RAC has warned petrol could go higher than £1.50 a litre in the coming days.

Diesel has also risen, hitting 152.68p a litre on Wednesday. 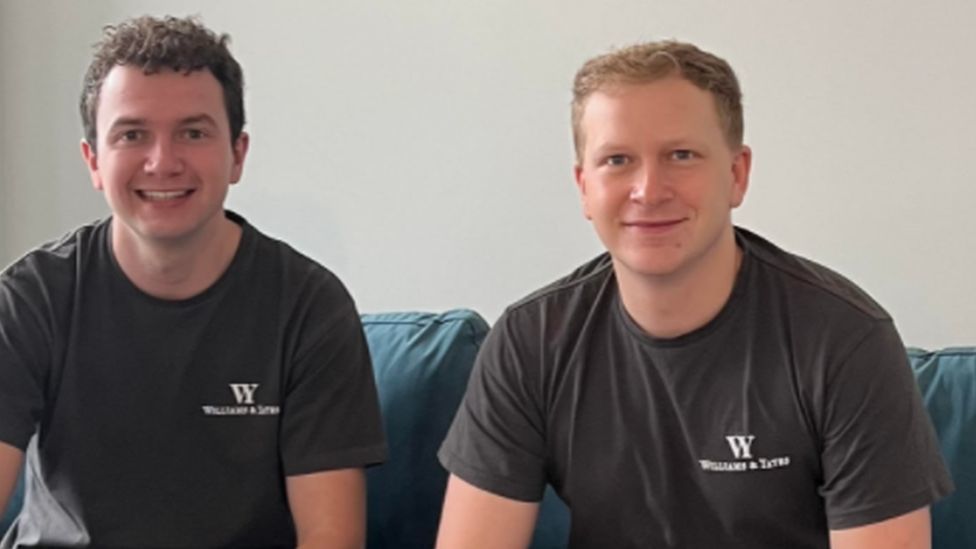 Matt Williams, 30, runs Williams & Yates, a removals company that operates across the UK and Europe with a fleet of 11 vans and lorries.

Rising fuel costs have forced it to put up its prices and he fears it might impact the business in the months ahead.

"Unfortunately, we do have to pass [these costs] onto the customer," he told the BBC. "All the competition has to do the same, but I think it does make some consumers reconsider their moving options."

The firm offers basic and bespoke services, and he expects more customers to choose the cheaper option in the coming months rather than "paying loads of money".

Gordon Balmer, executive director of the Petrol Retailers Association, a trade body for independent UK forecourts, said whether fuel prices continue to rise depends on a number of factors.

"If [conflict] really sparks off in Ukraine, we could prices escalating dramatically," he said.

However, he added that the US is in the process of negotiating a nuclear deal with Iran which could see more oil come onto the market.

That decision drew a swift response from Dmitry Medvedev, Russia's former president and now deputy chairman of its Security Council.

"Well, welcome to the brave new world where Europeans are very soon going to pay €2,000 for 1,000 cubic meters of natural gas!" he tweeted - suggesting prices were set to double.

UK gas prices for delivery in March rose by 13.5p to 200p per therm, though that is still much lower than the highs of December last year, when it peaked at over 400p per therm.

Western nations and Japan on Tuesday punished Russia with new sanctions for ordering troops into separatist regions of eastern Ukraine.

The UK said it was ready to impose further sanctions in the event of a full invasion of Ukraine, targeting more Russian banks and individuals as well as companies in the energy, defence, technology and chemical sectors.

After a volatile trading session on Tuesday, global stock markets climbed on Wednesday before falling back again.

High energy prices in the UK have played a major part in pushing up the cost of living recently, while wages have lagged behind price rises.

Inflation currently stands at 5.5% - its highest level in 30 years.

Speaking to the Treasury Select Committee of MPs on Wednesday, Jonathan Haskel, a member of the Bank of England's Monetary Policy Committee, said energy prices accounted for nearly half of the rise in inflation over the last year.

That is likely to rise to 70% in the first three months of 2022, according to Bank of England governor Andrew Bailey.

The Bank deputy governor, Ben Broadbent, said: "If you look at the increase in energy bills this year, it is just about twice as big as any single year in the 1970s - it is enormous."

The Bank expects inflation to hit 7% in spring when the price cap on household energy bills is raised. This is far above the Bank of England's 2% target.

From April, about 18 million homes on standard tariffs will see an average increase of £693. Meanwhile, 4.5 million prepayment customers can expect their energy costs to rise by an average £708.

Consumers are also being squeezed by rising prices on goods as many companies pass on higher costs such as fuel, shipping and wages to their customers.

As well as the rise in energy prices in April, staff, companies and the self-employed will also have to pay an extra 1.25p on the pound in National Insurance. The rise is being introduced by the government to fund health and social care.