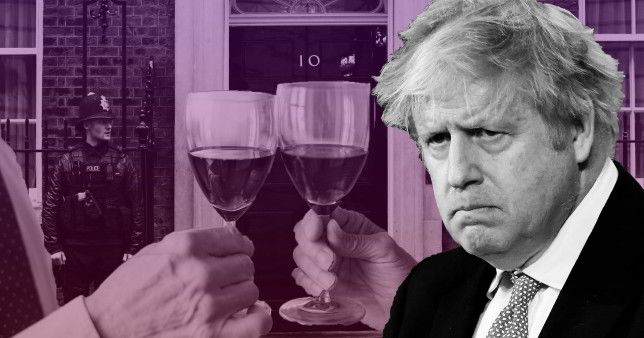 A leaked Metropolitan Police ‘partygate’ questionnaire has revealed the questions Boris Johnson is likely to have answered.

As part of the high-profile probe, around 50 Downing Street staff suspected of breaking Covid regulations are being asked to name a ‘lawful exception’ or ‘reasonable excuse’ for the now-infamous lockdown bashes.

The prime minister was seemingly asked basic questions like ‘Did you participate in a gathering on a specific date?’ and ‘What was the purpose of your participation in that gathering?’

Some lawyers have criticised it as ‘anything but a rigorous investigation’ after the questionnaire was obtained by ITV News.

A version of the document states that those accused are being given an opportunity to provide ‘a written statement under caution’.

The Tory leader is understood to be the first prime minister subject to this level of police questioning.

Currently, the force is looking into 12 events under Operation Hillman – separately to a Cabinet Office probe carried out by senior civil servant Sue Gray. 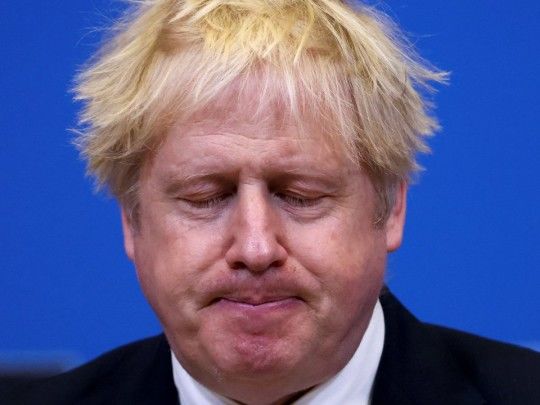 Last week, Number 10 confirmed the prime minister has complied with the Met’s request and had handed in his copy.

It has been previously confirmed that his responses will not be made available to the public.

The questionnaire includes around a dozen questions, including: ‘Did you interact with, or undertake any activity with, other persons present at the gathering. If yes, please provide details’.

It also asks for timings of the person’s attendance at the party and how many others were present.

Criminal law barrister Andrew Keogh has claimed the leak implies this is ‘anything but a rigorous investigation’.

He adds that the questions posed are ‘as basic as you can possibly imagine them to be’.

‘It just suggests that there’s no effort going into any real investigation of ascertaining who did what when and where and why’, he said.

A ‘lawyer would perhaps give you a get out of jail card in response to all of those questions’, he said.

Number 10 and the Metropolitan Police did not wish to comment.