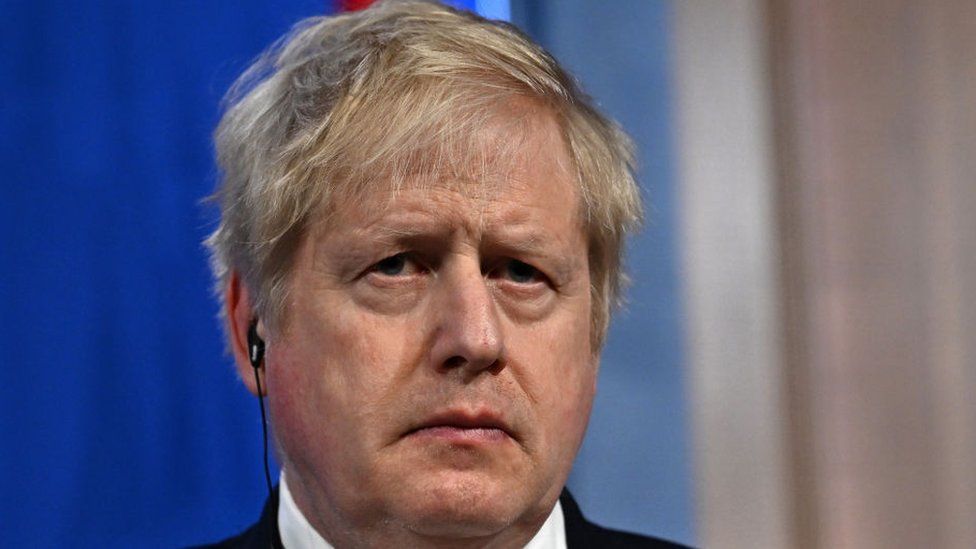 Partygate: No easy return for Boris Johnson after Easter break

There will be no easing back into work for the prime minister after this Easter break.

On Tuesday he'll face MPs for the first time since he was fined for breaching Covid rules - and then address fellow Tory MPs in the evening.

It'll come a week after the prime minister, his wife and the chancellor received fines for attending a birthday gathering for the PM in No 10 in the Cabinet Room.

On Wednesday, he faces a Prime Minister's Questions from the opposition, after a weekend where the Sunday Times reported claims he was involved in "instigating" a leaving do in November 2020, which Downing Street deny.

All the while he will be hoping more fines don't land in his inbox from police investigating Covid breaches in government.

So, what's the plan? And where does more potential jeopardy lie?

No 10 sources stress he will apologise again to MPs for Covid breaches in Downing Street, and say he understands the strength of feeling around breaches of Covid restrictions at the heart of government.

Boris Johnson may want to focus on issues such as the Ukraine crisis and the plan to send some asylum seekers to Rwanda.

As one source put it, there is "quite a bit to update Parliament on".

But opposition parties will want to turn the attention to him becoming the first serving prime minister to be sanctioned for breaking the law.

The timing of the fines came as a surprise, with the prime minister's director of communications coordinating the response while floating on a felucca boat down the Nile on holiday with no electricity and only a power bank.

Speaking after the fine - the prime minister said people "had the right to expect better" from him and it "did not occur" to him at the time that the "brief" gathering in the Cabinet Room to mark his birthday in June 2020 could be in contravention of Covid lockdown rules.

Opposition parties strongly believe the prime minister deliberately misled parliament by previously saying rules in No 10 were followed at all times - and are looking at various mechanisms to hold him to account about this. Labour sources say options under consideration include forcing a vote on whether he misled Parliament or referring him to a parliamentary committee to investigate.

There's no suggestion the prime minister would lose any vote against him, but opposition parties are likely to strongly criticise any Tory MPs who may be forced to publicly defend his actions.

After fresh allegations in the Sunday Times that at a leaving drinks for his director of communications, Lee Cain, in November 2020 the prime minister poured drinks at the gathering Labour's deputy leader Angela Rayner said - if the reports were true - then the prime minister had a "hand in instigating" at least one of the parties.

She added he had "deliberately misled the British people at every turn". 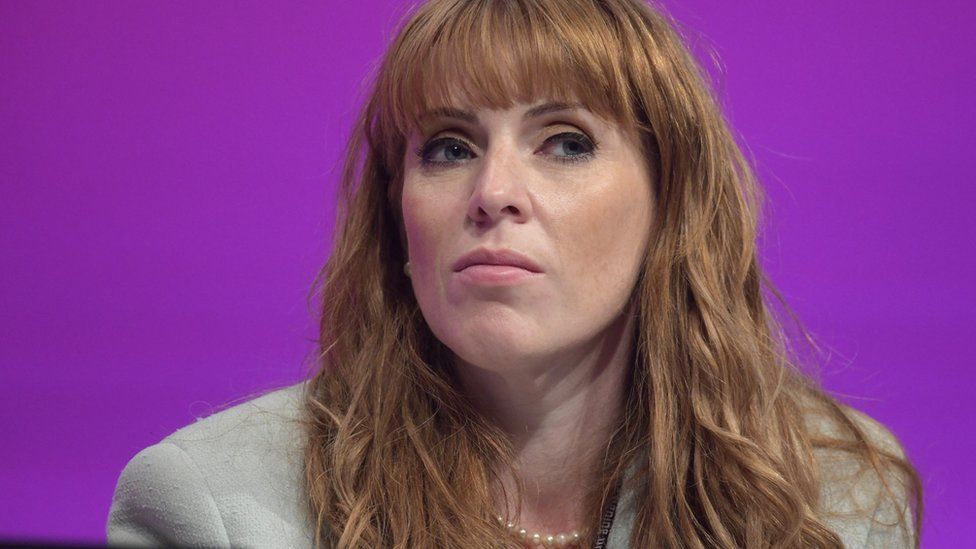 The newspaper cited a source claiming it was not a leaving do, but a press office Friday afternoon drinks, until the prime minister showed up.

One individual present at the event told the BBC that people were instead having a drink at the office at the end of the day and the prime minister had popped in to say goodbye to Lee Cain.

Those close to him also stress he turned up at his own press office with people "by definition" allowed to be there on that day.

Some of those present at the gathering have also told the BBC they have not been questioned by the police about this specific gathering.

However, there is concern among some Tory MPs that further fines or bad headlines could be yet to come.

The gathering he has been fined for so far is considered by many as a more minor event - a gathering in the Cabinet Room ahead of a meeting on Covid where people wished him happy birthday.

While he paid the fine, No 10 insiders have said the prime minister did not believe it was wrong to step into this gathering to allow people who worked for him to say happy birthday, and that it "didn't feel like a party".

The prime minister's defence in coming weeks is likely to focus on not being aware that turning up at these gatherings in a place, one source described "he was allowed to be" with "people who were allowed to be there" was disallowed.

But should further fines be issued, or more egregious breaches found, this argument could prove much harder to make both to the British public - but also to some of his own MPs.