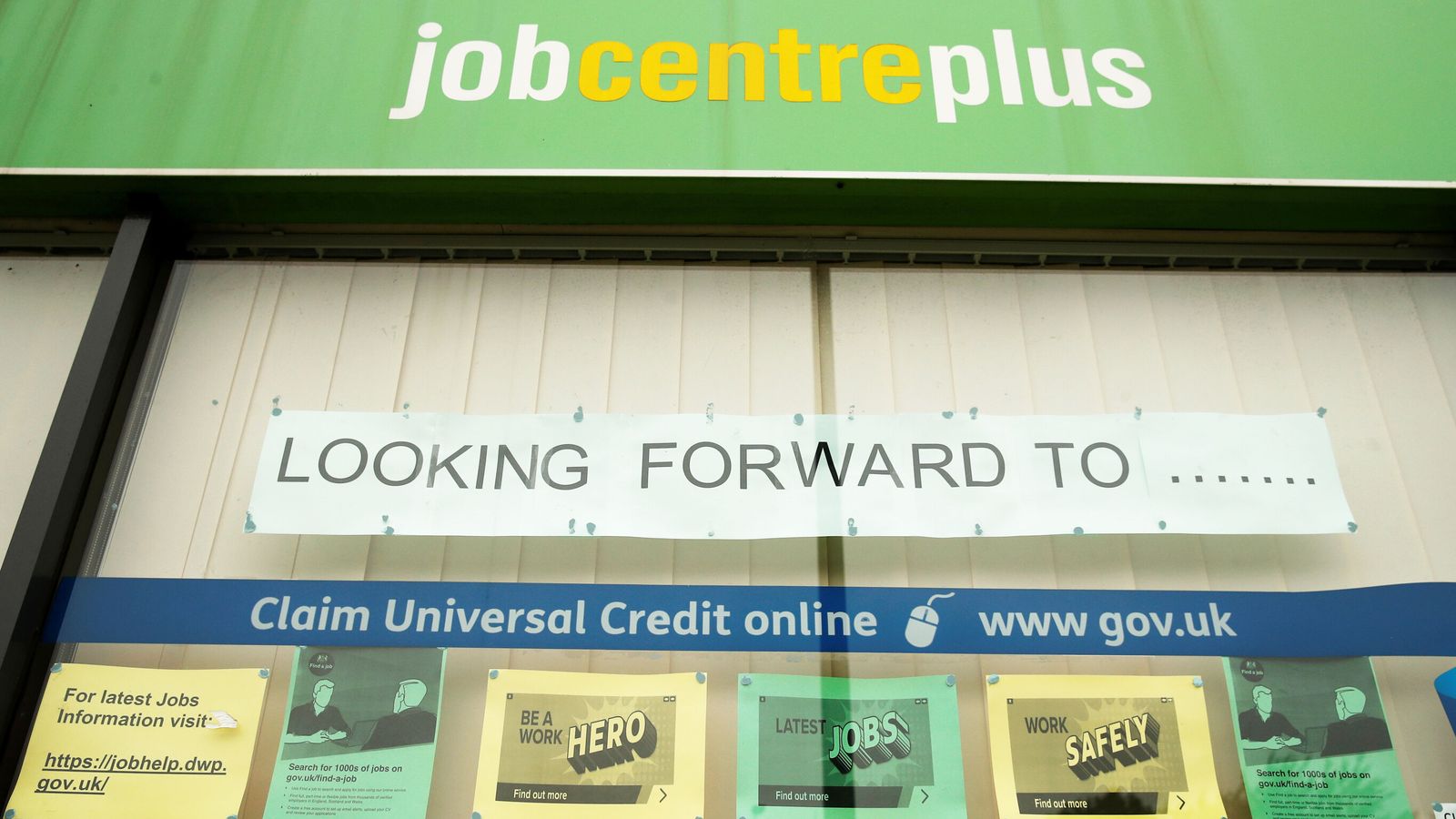 Chancellor Kwasi Kwarteng will announce reforms to the welfare system as part of his mini-budget on Friday, including more support for over-50s to get back into employment.
People working part-time will face cuts to their benefits if they do not look for extra hours, the chancellor is set to announce.

As part of his mini-budget on Friday, Kwasi Kwarteng will say claimants working up to 15 hours a week on the National Living Wage will have to take "active steps" to increase their earnings or face a reduction to their Universal Credit payments.

This would include regularly meeting with a work coach, applying for jobs, attending interviews or increasing their hours.

"People who don't fulfil their job-search commitments without good reason could have their benefits reduced in line with existing benefit sanctions policy," the Treasury said.

The move will affect around 120,000 claimants and is described as a "gradual expansion" from the current 12-hour threshold to bring more people into the "Intensive Work Search Regime".

UC claimants aged over 50 will also get targeted sessions from work coaches to help with the "rising economic inactivity" in the age group, which the Treasury said was "driving up inflation and limiting growth".

Mr Kwarteng described his plan, due to come into force in January 2023, as a "win-win", saying: "It boosts incomes for families and helps businesses get the domestic workers they need, all while supporting economic growth."

The government also believes it will help fill the 1.2 million vacancies across the UK and claim the extra support for the over-50s could boost GDP by up to one percentage point.

The Chancellor added: "Our jobs market is remarkably resilient, but it is not perfect. While unemployment is at its lowest rate for nearly fifty years, the high number of vacancies that still exist and inactivity in the labour market is limiting economic growth.

"We must get Britain working again. These gradual changes focus on getting people back into work and maximising the hours people take on to help grow the economy and raise living standards for all."

The new benefit rules will be introduced across England, Wales and Scotland, with the government working with Northern Ireland "to determine the most suitable way to deliver support in due course".

Certain groups will also remain exempt from the sanctions, including people who are unable to work due to long-term sickness or a disability.

But shadow work and pensions secretary Jonathan Ashworth attacked the plan, tweeting: "So Tory ministers think the reason we have over a million vacancies is because the low paid aren't working hard enough and need to be threatened with sanctions, but bankers needs bumper bonuses?

"We need a serious plan to support people to return to work and increase labour supply."

It also comes as the Joseph Rowntree Foundation urges the government to increase benefits in line with inflation for low earners and those out of work to help them navigate the cost of living crisis.

The group's chief economist, Rebecca McDonald, said "hard-pressed families can't afford to wait to see if the benefits of tax cuts [also expected to be announced by Mr Kwarteng on Friday] trickle down", adding: "They need help now.

"Low income families not having enough money in their pockets to spend on their local high streets will hold back the economic growth the government wants to see.

"Additional support to them will be ploughed back into the economy as they are able to buy the essentials they need. It will support businesses but most importantly, allow people to keep healthy this winter by having enough to live on."
Add Comment