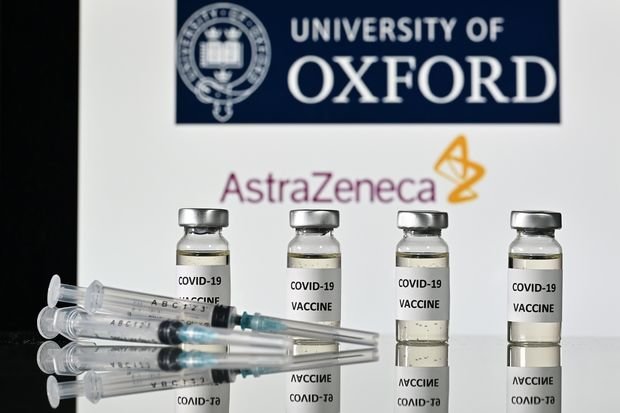 Oxford Covid vaccine could be approved 'just after Christmas'

The coronavirus vaccine being developed by Oxford University and AstraZeneca could be approved shortly after Christmas, a medical scientist has said.

Professor Sir John Bell said he expects the Medicines and Healthcare products Regulatory Agency (MRHA) to sign off its approval of the jab ‘pretty shortly’.

Sir John, Oxford University’s regius professor of medicine, told BBC Radio 4’s Today programme: ‘They got data quite a long time ago but that was the first set of data. They receive multiple sets of data.

‘So we are getting to be about prime time now, I would expect some news pretty shortly. I doubt we’ll make Christmas now, but just after Christmas I would expect. I have no concerns whatsoever that the data looks better than ever.’

His comments came as former prime minister Tony Blair called for major policy shifts in the rollout of vaccines, concentrating on giving more people a single dose with greater flexibility in who receives a jab.

Approval of the Oxford vaccine would be a major boost to efforts to control Covid-19 because it is easier to distribute than the Pfizer/BioNTech jab currently being used in the UK. 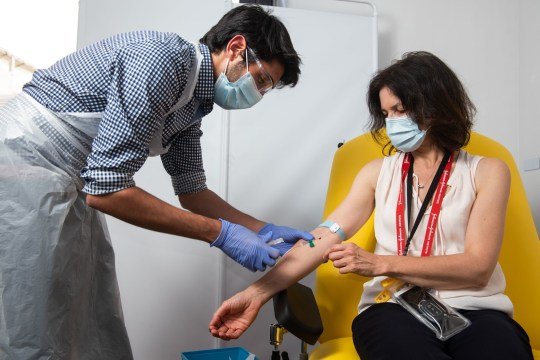 Approval from regulators is expected shortly after Christmas

The Government has ordered 100 million doses of the Oxford/AstraZeneca vaccine, with around 40 million available by the end of March.

He said: ‘This is the next step towards a decision on the deployment of the vaccine which is already being manufactured, including here in the UK.’ 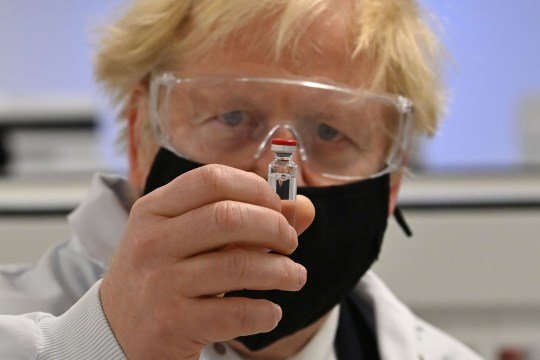 Mr Blair told Today ‘the reality is we are now in severe lockdown until vaccination’ and so it should be a priority to give as many people as possible some protection.

While ideally people should received the required two doses, the question is: ‘Does the first dose give you substantial immunity, and by that I mean over 50% effectiveness?

‘If it does, there is a very strong case for not, as it were, holding back doses of the vaccine.’ 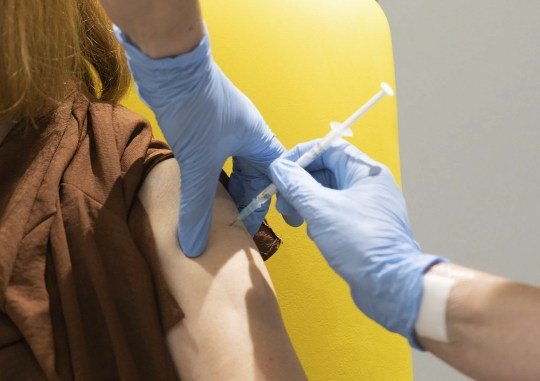 Mr Blair went on: ‘You should get more vaccine coming on stream by the time you are ready for the second dose and that first dose can give you substantial immunity.’

The former premier also criticised the ‘somewhat inflexible “by age” structure’ used to determine who receives the jab. 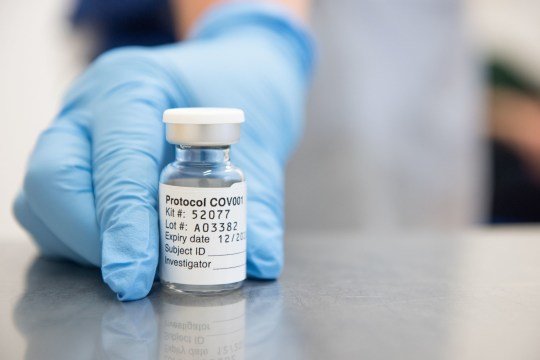 A vial of coronavirus vaccine developed by AstraZeneca and Oxford University

Experts at the Joint Committee on Vaccination and Immunisation have drawn up a priority list based on clinical need.

But Mr Blair, who does not have a medical background, said ‘there is a strong case for saying you have got to focus also on the people spreading the disease, not simply the most vulnerable’.

Communities Secretary Robert Jenrick told Today that the Government is focusing on getting as many people as possible to receive the first dose of the Pfizer vaccine.

He said: ‘At the moment the priority is just to ensure that as many people as possible get the first shot of the vaccine.

‘Remember, the second shot has to be done, depending on what the vaccine is, 21 or 28 days later and so we still haven’t reached that point with the first people who were vaccinated.’

Asked whether the Government would consider dropping the second shot, Mr Jenrick said: ‘The strategy will always be kept under review but the priority today is to ensure that as many people as possible are given the first shot of the vaccine; that is what is happening.’