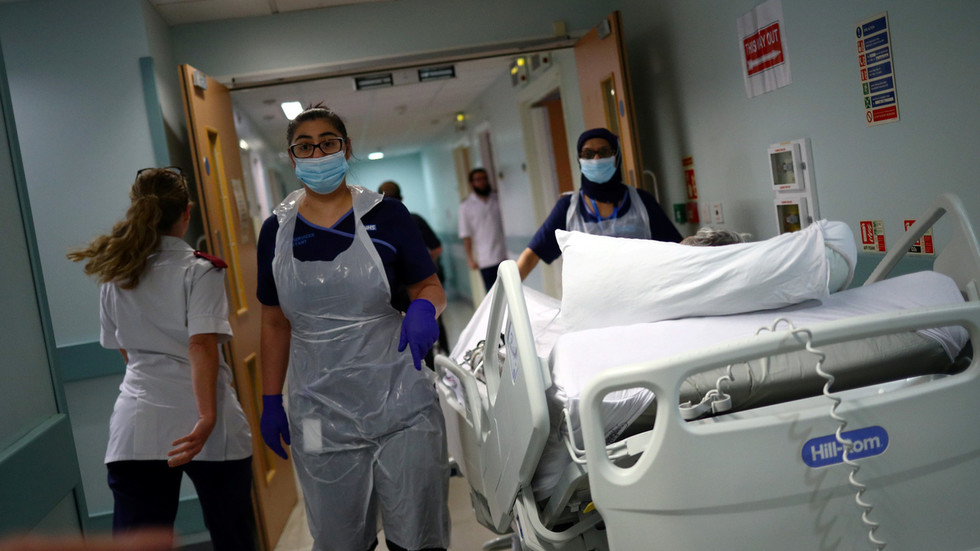 New statistics show that an estimated 5.4 million people in England had coronavirus antibodies in December, and the rate of infection almost doubled from the beginning of October to the end of the year.
The Office for National Statistics (ONS) reported that an average of 12.1 per cent of the English population aged over 16 had carried positive coronavirus antibodies in December – meaning they have had the virus.

The ONS figures are based on samples from 20,878 people in England.

The sudden rise in cases likely reflects the impact of the virulent strain of Covid-19 identified first by the UK in the Southeast of England in November, epidemiologists say, with as many as six cases out of every 10 in London being the new variant.

The ONS figures also show that one in 10 in Wales has already had the virus, with one-in-13 in Northern Ireland and one in-11 in Scotland testing positive.

In November, the ONS reported one-in every12 adults in England had Covid-19 antibodies. The month before it was one in every 14.

Health experts say it normally takes between two and three weeks for a person to develop enough antibodies to fight a Covid-19 infection, but once a person recovers, the antibodies help create immunity against other similar coronavirus infections.

As the ONS figures were being announced, the UK Health Secretary Matt Hancock said on Twitter that he is now self-isolating after being alerted by the British Covid-19 track-and-trace app that he had been in close contact with somebody who tested positive for the virus.
#COVID-19  #Covid  #Coronavirus
Add Comment