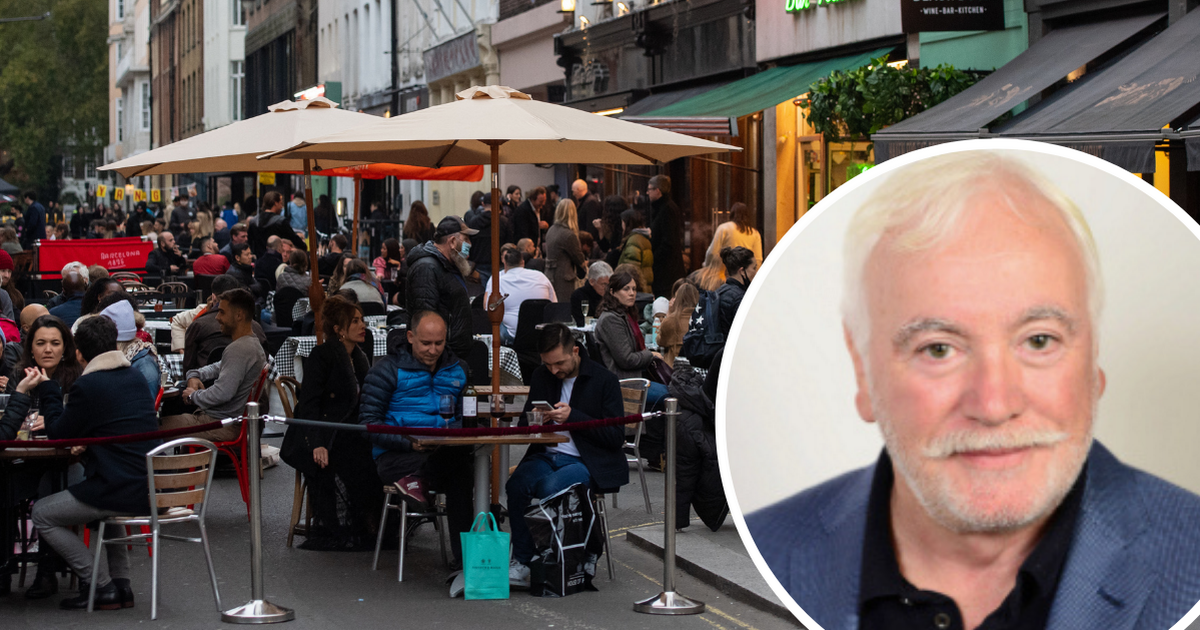 One of the West End’s biggest landowners fears businesses are still “doomed” this winter, despite new help announced today by the Government.

Soho Estates managing director John James also called on the Government to end the 10pm curfew and allow households to mix, in order to “save” businesses this winter.

Chancellor of the Exchequer Rishi Sunak today (October 21) updated the Job Support Scheme, designed to help hospitality and leisure businesses in Tier 2 areas such as London.

Currently, under Tier 3, the Government will pay 67 per cent of workers’ wages and the employer won’t pay anything. So the employee gets a 67 per cent wage. 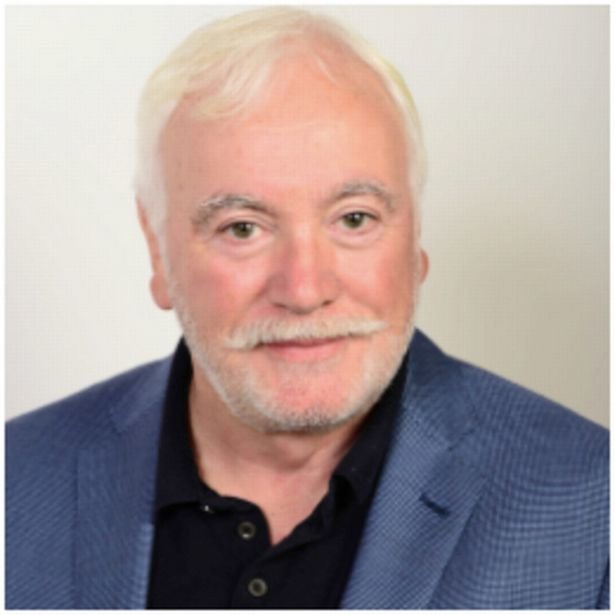 This replaces the furlough scheme, which this month has seen the Government pay 60 per cent of employees’ wages, and the employer pay 20 per cent. But staff aren’t allowed to work.

Mr Sunak also announced cash grants of up to £2,100 a month for firms in Tier 2 areas, which could also be claimed retrospectively for August and September. These will be distributed by local councils.

Kate Nicholls, CEO of UK Hospitality, which represents the sector, called it a “generous package of support, which will make a huge difference in safeguarding hospitality jobs”.

He said: “The furlough scheme, the VAT break and Eat Out to Help Out saved a lot of jobs, they were a godsend for restaurants. And with the al fresco dining, Soho became a business centre again.

“But elsewhere in central London it’s still desolate. If the Chancellor gives a business £2,100 as a grant per month, I’m afraid that goes so little of a way to help businesses in Soho. I never know how they get to these amounts of money.

“The Job Support Scheme is not adequate. But what would be more adequate is stopping the curfew [10pm]. Groups of six are not going to stay outside when the weather is cold, and people from one household aren’t going to go out to Soho.” 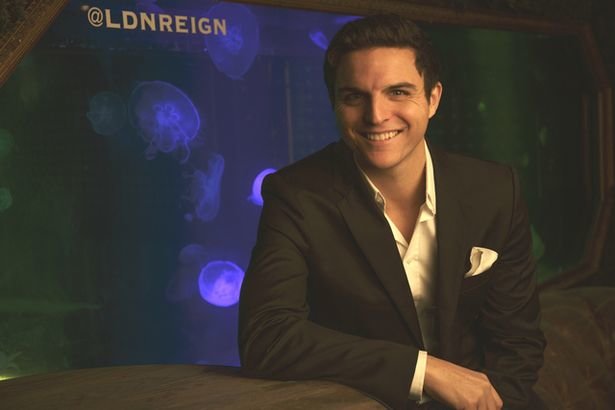 Meanwhile, Asher Grant, co-owner of REIGN nightclub in Piccadilly Circus, said the new funding would be a “drop in the ocean” for nightclubs.

As a member of a new campaign #SaveNightclubs, Mr Grant said: “[It] doesn’t even begin to tackle the £100,000s nightclubs and late night venues have had to pay out in rent and ongoing costs... We need real support packages that will save business and millions of jobs.”

Soho Estates also owns the premises in Leicester Square of Burger King, Pizza Hut and Garfunkel’s, as well as two night clubs and several other units.

Nickie Aiken, MP for City of London and Westminster, which includes the West End, said the Chancellor’s announcement was “welcome news” for businesses.

She tweeted: “Welcome news for businesses in my constituency. I have lobbied for more support particularly for restaurants, bars and cafes who are finding it so tough at present.”