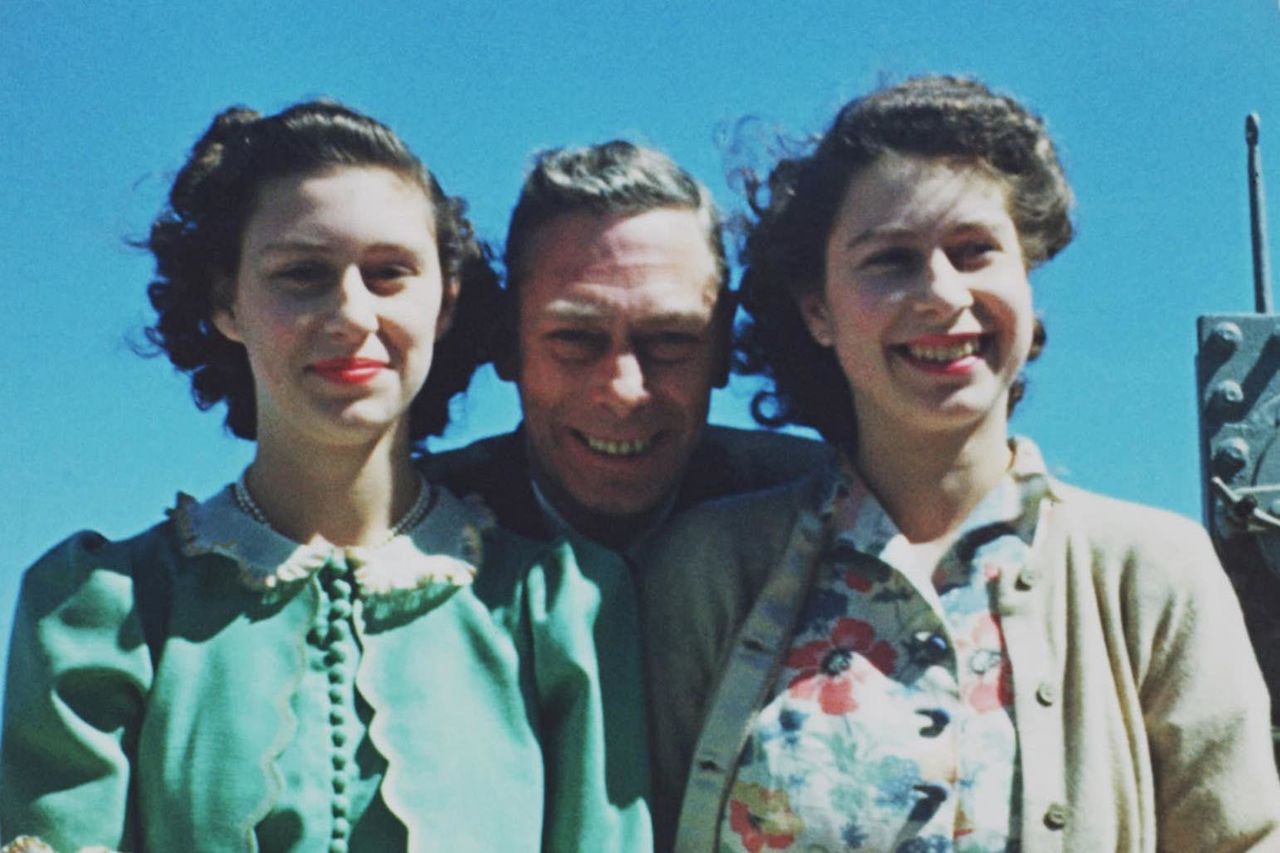 An intimate look at family life, the documentary explores unique footage filmed by the Royal Family.

Buckingham Palace and the BBC have announced details of a 75-minute programme shown on BBC One and iPlayer on Sunday, May 29th. The documentary reveals for the first time unseen private family videos of the Queen as a young girl.

Elizabeth: The Unseen Queen contains unique footage filmed by the Royal Family. They can be seen relaxing on board the Royal Navy’s battleship HMS Vanguard in 1947, the vessel which took them to and from South Africa for their tour at the time.

In this preview, there are extracts of the Queen's speeches from her 1996 Christmas broadcast, and also her address at the Guildhall on June 11th, 1947.