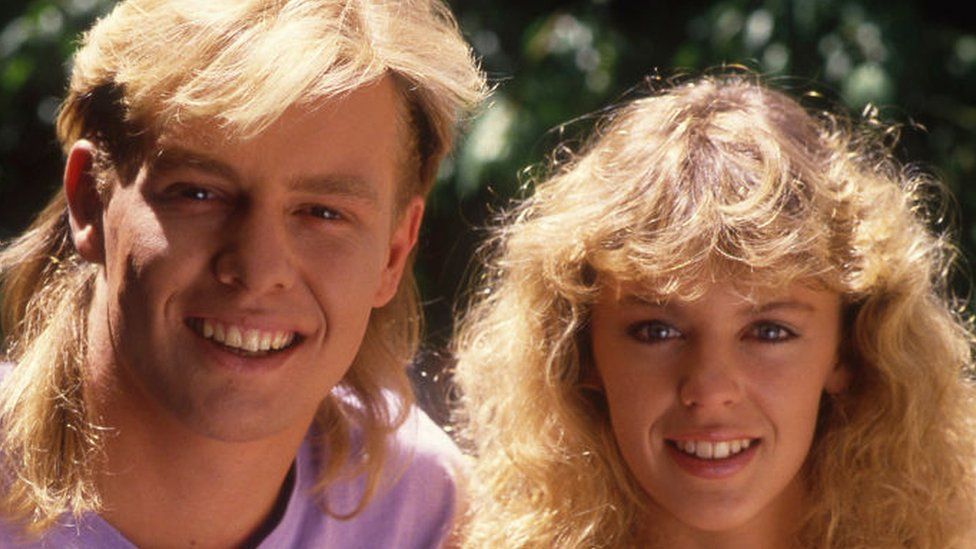 Neighbours has been dropped by Channel 5, putting the long-running Australian soap opera's future under threat.

The UK network announced on Sunday it would stop showing the programme later this year, after airing it for more than a decade.

Australian broadcaster Network 10 said it would look for a new partner to work with to keep it on air.

The television network denied filming of the show - which began in 1985 - was being paused.

The broadcaster added it was committed to keeping the show going if a new broadcasting partner could be found.

Set and filmed in Melbourne, Neighbours was first broadcast in Australia in 1985 and launched on BBC One a year later.

It became a huge hit in the UK and in Australia, and helped launch the career of numerous stars, including Kylie Minogue, Jason Donovan, Guy Pearce and later Margot Robbie.

Channel 5 said it knew the decision to axe the show - which attracts more than one million viewers per day in the UK - would disappoint many, confirming it would no longer air "beyond this summer".

But it added its "current focus is on increasing our investment in original UK drama, which has strong appeal for our UK viewers".

Neighbours stars over the years 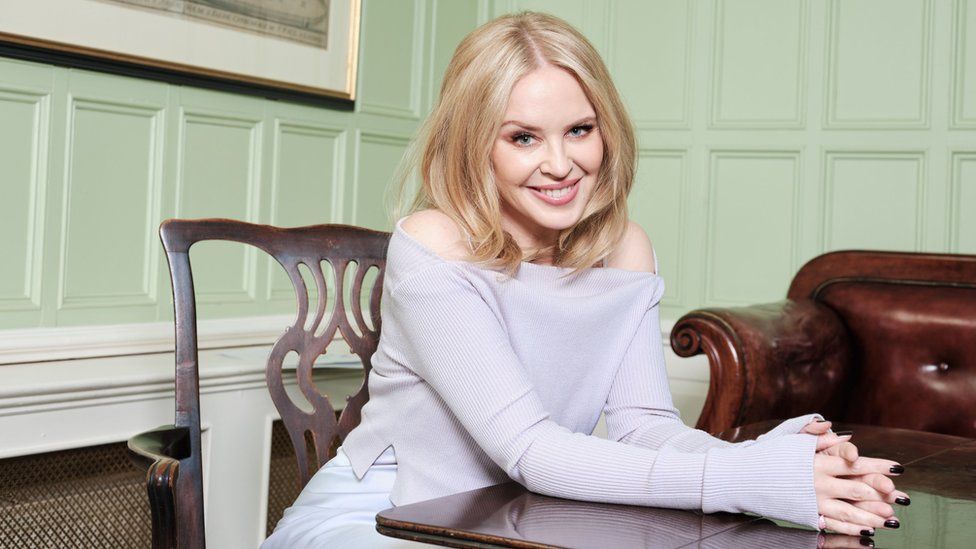 The soap has featured many notable Australian actors, actresses and performers over the years, many of whom have gone on to have glittering careers.

Perhaps the most high profile of these stars to make her name on Neighbours is singer Kylie Minogue, who acted in the early years of the soap, playing Charlene between 1986 and 1988. 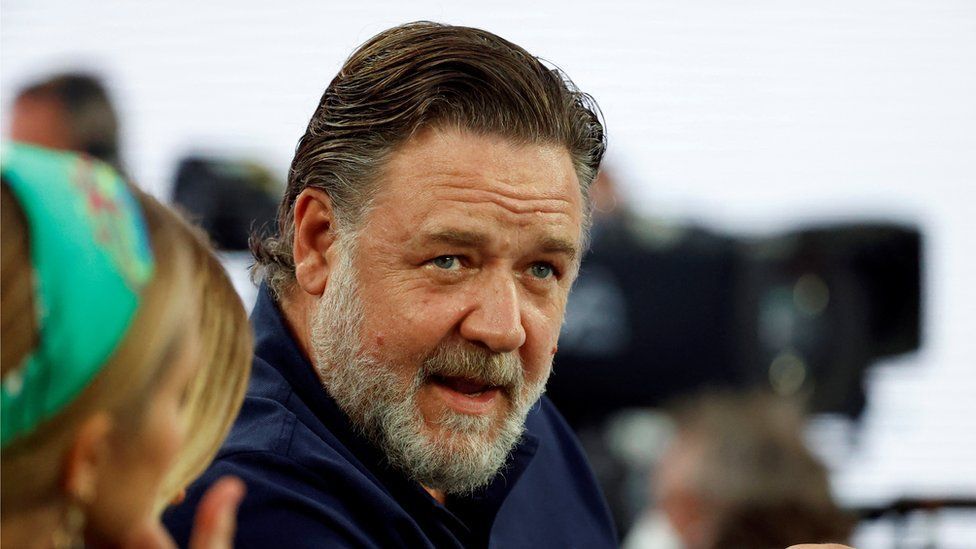 Russell Crowe briefly featured in the soap opera in 1987 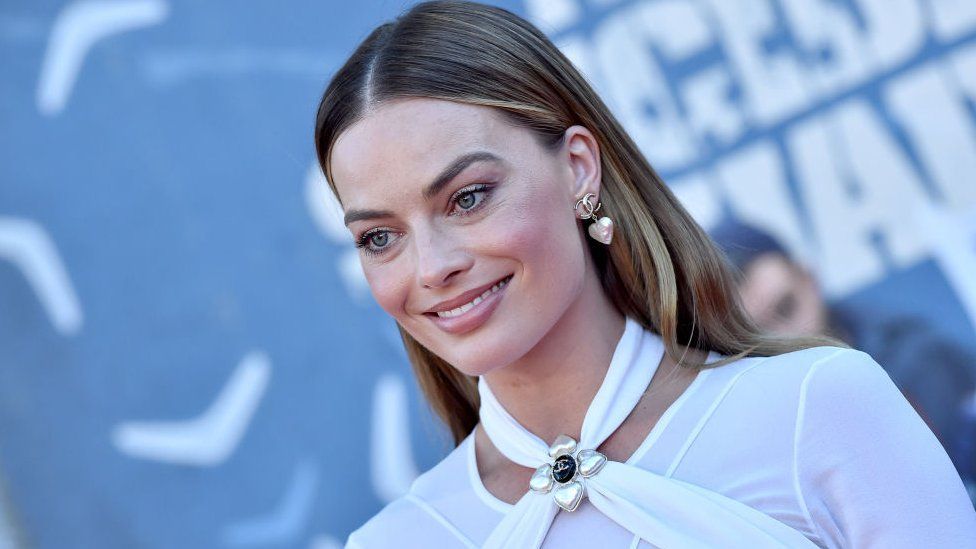 Margot Robbie starred in the show before launching her Hollywood career

Other people to have made their names from appearing on the show over the years include the singers Natalie Imbruglia, Holly Vallance and Delta Goodrem.

Actor and singer Donovan, who played Scott Robinson from 1986 to 1989, wrote on Twitter: "It launched many careers over decades including mine.

"Engaged and entertained audiences for generations. Hoping that it will find a new home with another UK broadcaster and continue to provide opportunity and entertainment."

In a statement, Network 10 said: "As outlined in the email to Neighbours cast and crew, it is our intention to continue our association with Neighbours if another broadcast partner comes forward.

"Network 10 has an ongoing commitment to the show, the cast and crew and is hopeful that Fremantle will find a new production partner. We will provide further updates as they become available."

The soap, which launched in 1985, has been more popular in the UK than in Australia for years - so Channel 5's announcement has thrown its future into doubt.

In Australia it has been shown on digital channel 10 Peach since 2011, when it lost a slot following the nightly news on the main Network 10 schedule, leaving it reliant on the UK broadcaster for production costs.

Fremantle Media, which makes the soap, is yet to comment.

However, in an email to staff, Fremantle Media executive producer Jason Herbison said production would stop indefinitely because of the lack of a broadcast partner to provide financial backing.

In the message, seen by the Sydney Morning Herald, staff were asked to attend a meeting on Monday by Mr Herbison, who added filming would go on until 10 June.

The email said: "Our audience remains steady and Channel Ten would love the show to continue if we could find another broadcast partner to replace [Channel 5].

"These discussions are ongoing, however there is no new broadcaster at the moment and production must end, effectively resting the show.

"We are so proud of the show, you all and everything that you've achieved. But for now, this chapter is closing and we want to work together to give Neighbours the amazing send-off it deserves."

The soap has featured many guest stars from the UK in recent years, including Amanda Holden, Sophie Ellis-Bextor, Ryan Thomas and Janet Street-Porter.

In 2016, BBC Newsround had kids react to the show's iconic wedding scene between Scott and Charlene - played by Donovan and Minogue - from 1988.

One boy described their hair styles as "long, shaggy and uncut", adding he was unsure if "they had barbers in those days".