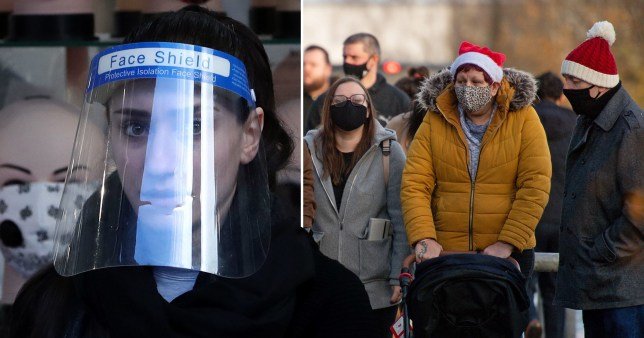 Ministers are said to be considering a national tier four lockdown or harsher restrictions in England from Boxing Day, according to reports.

A Gold Command meeting of public health chiefs and ministers was allegedly held on Tuesday evening to discuss how to contain the fast-spreading new mutant strain of coronavirus.

The tier system is due to be reviewed on December 30 but it is claimed that an announcement on tougher restrictions could be held as early as Wednesday.

Sources present at the meeting claim ministers did not rule out plunging the nation into a third lockdown straight after Christmas, reports the Mirror.

Plans to move Birmingham from tier three into a tier four before December 25 were also reportedly discussed – but officials agreed to delay the move.

But according to The Sun, several areas of concern could join London and large parts of the south east on Boxing Day – but not the entire nation. 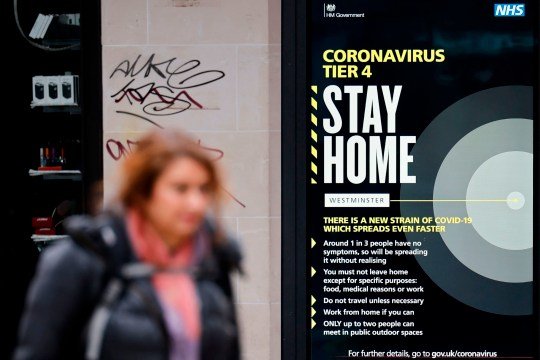 Some Whitehall officials are pushing for restrictions to be delayed, according to sources

Sources said new rules would not apply to the whole of England ‘but there are many areas that need tougher measures and are seeing dramatic cases numbers’.

Some ministers are reportedly pushing for new restrictions to come into effect from December 26. But others are insisting they should wait in order to avoid yet more travel disruption following the chaotic scenes in London and Dover this week.

Sir Patrick Vallance said cases of the mutant strain had spread ‘everywhere’ in the UK and warned England to brace itself for further restrictions in the New Year.

‘I think it is likely that this will grow in numbers of the variant across the country and I think it’s likely, therefore, that measures will need to be increased in some places, in due course, not reduced,’ Sir Patrick said.

Ministers are also said to be considering keeping schools closed in January amid concerns the new strain spreads faster in young people. 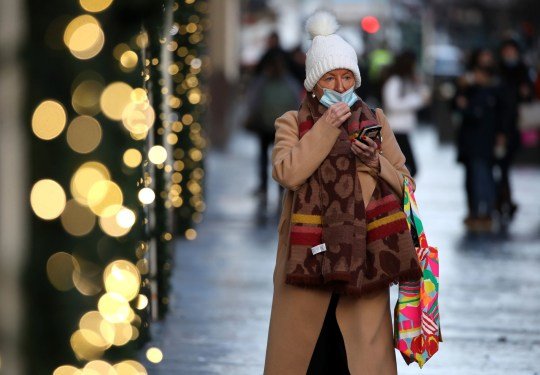 He said they found ‘statistically significantly higher’ rates among under-15s compared with those of the standard virus.

The fast-spreading strain, which Boris Johnson said could have up to 70% more transmissibility, has already caused huge disruption across the nation.

Britons had been looking forward to seeing loved ones for five days over the festive period but hopes were dashed after those in tiers one, two and three were told they could only meet with other households on Christmas Day.

But for London and many parts of the south east, Christmas was cancelled completely as they were plunged into tier four restrictions due to high rates of the new variant in those regions. 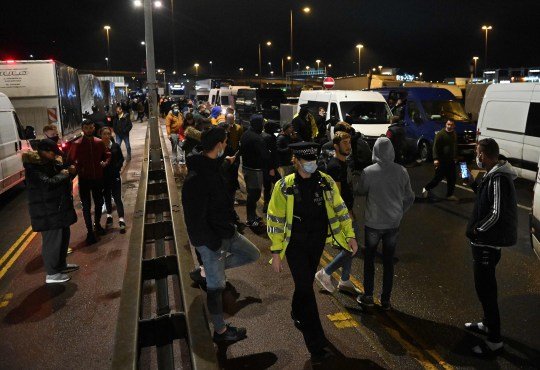 Hundreds fled London on Saturday night in chaotic scenes at train stations, in a bid to avoid cancelling Christmas plans before plans came into effect.

Meanwhile, several countries in Europe closed their borders to the UK amid fears of the mutant strain, with France’s travel ban causing a build-up of thousands of lorries at Dover.

France this evening confirmed it will lift the ban from Wednesday to all who test negative for coronavirus.