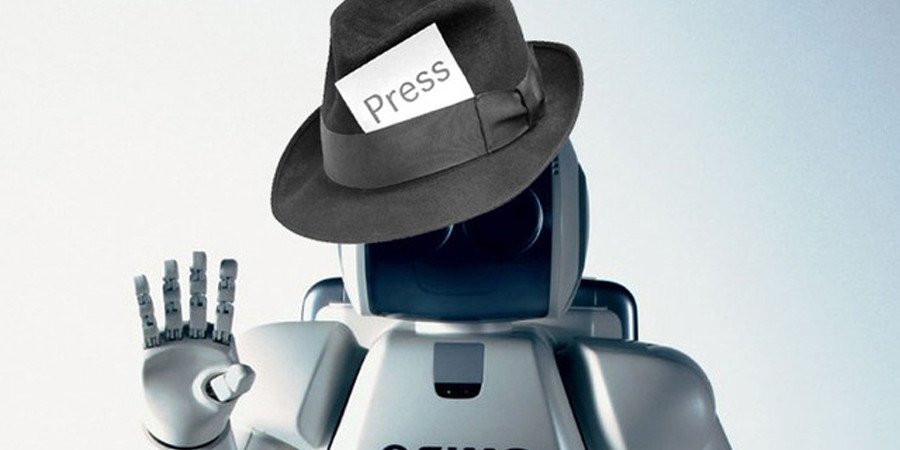 Microsoft and Google to replace journalists with robots

Microsoft is to replace dozens of contract journalists on its MSN website and use automated systems to select news stories.

The curating of stories from news organisations and selection of headlines and pictures for the MSN site is currently done by journalists.

Microsoft said it was part of an evaluation of its business.

The US tech giant said in a statement: "Like all companies, we evaluate our business on a regular basis. This can result in increased investment in some places and, from time to time, redeployment in others. These decisions are not the result of the current pandemic."

But it employs journalists to decide which stories to display and how they are presented.

Around 50 contract news producers will lose their jobs at the end of June, the Seattle Times reports, but a team of full-time journalists will remain.

"It's demoralising to think machines can replace us but there you go," one of those facing redundancy told the paper.
Some sacked journalists warned that artificial intelligence may not be fully familiar with strict editorial guidelines, and could end up letting through inappropriate stories.

Twenty-seven of those losing their jobs are employed by the UK's PA Media, the Guardian reports.

One journalist quoted in the paper said: "I spend all my time reading about how automation and AI is going to take all our jobs - now it's taken mine."

Microsoft is one of many tech companies experimenting with forms of so-called robot journalism to cut costs. Google is also investing in projects to understand how it might work.

Google is funding a robot journalism project in which computers will write 30,000 stories a month for local media.
The Press Association (PA) news agency received £622,000 for its Reporters and Data and Robots (Radar) scheme.

One expert said it was unlikely to replace traditional reporting, although the project, which launches in 2018, will also use human journalists.

Five people will use official open data sources to automate reports about health, crime, employment and other subjects.
"Skilled human journalists will still be vital in the process, but Radar allows us to harness artificial intelligence to scale up to a volume of local stories that would be impossible to provide manually," said PA editor Pete Clifton.

He added that the news media was in need of "cost-effective" ways to produce local stories.

It was an interesting move, suggested Neil Thurman at City, University of London and the University of Munich.
City has itself received £295,000 from Google's Digital News Initiative, though Dr Thurman is not involved in the project that will benefit from the funds.

"I find it difficult to see how automation is going to help provide additional coverage of local magistrates courts and crown courts," he told the BBC.

Rather than a surge in data alerts, local news consumers may be more interested in a boost to carefully curated news and analysis, he argued, pointing out that this remains the preserve of human journalists.

"You can't really cover [local government] through automation because it's a lot about investigation, politics, personal relationships, who has said what to whom and so forth - it's difficult to get that information in data feed form," he said.

Dr Thurman and colleagues recently published a study in which examples of automated journalism were evaluated by professional human reporters.

Many felt that the quality of the writing in the reports was below par, though some suggested automation could be useful for breaking certain factual news stories that could later be expanded by humans.

However, robot journalists have already been caught out by fictitious information.

Last month, an LA Times program published an alert about a magnitude 6.8 earthquake in California.

It was dated 29 June 2025 and in fact related to an earthquake that took place 100 years earlier - the notification had been published erroneously by the US Geological Survey.
Add Comment