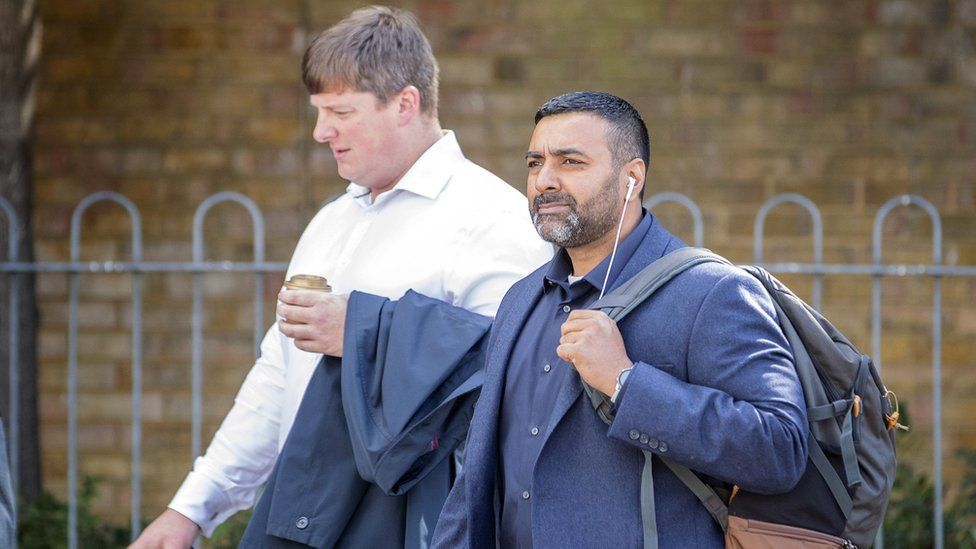 Two Met Police officers have been sacked for making "abhorrent" comments in a group chat, including a racist joke about the Duchess of Sussex.

A tribunal heard PC Sukhdev Jeer and PC Paul Hefford, who worked at Bethnal Green police in east London, posted the messages on WhatsApp in 2018.

It found they had committed gross misconduct.

The hearing was told the messages mocked the people the officers were supposed to be policing.

The tribunal heard details of several racist posts, including one containing a racist slur about the Duchess of Sussex shortly before her marriage to Prince Harry.

Chairman Maurice Cohen said they were "highly corrosive and discriminatory" to members of the public "including those in the local community" they served.

The hearing also heard the pair failed to report offensive messages they received from other members of the group.

At an earlier hearing, Mr Cohen said: "The postings in this group caused serious reputational damage to the Metropolitan Police as a whole."

He added that the content was posted over an "extended period of time" and that the officers should have been aware of their "unacceptable nature". 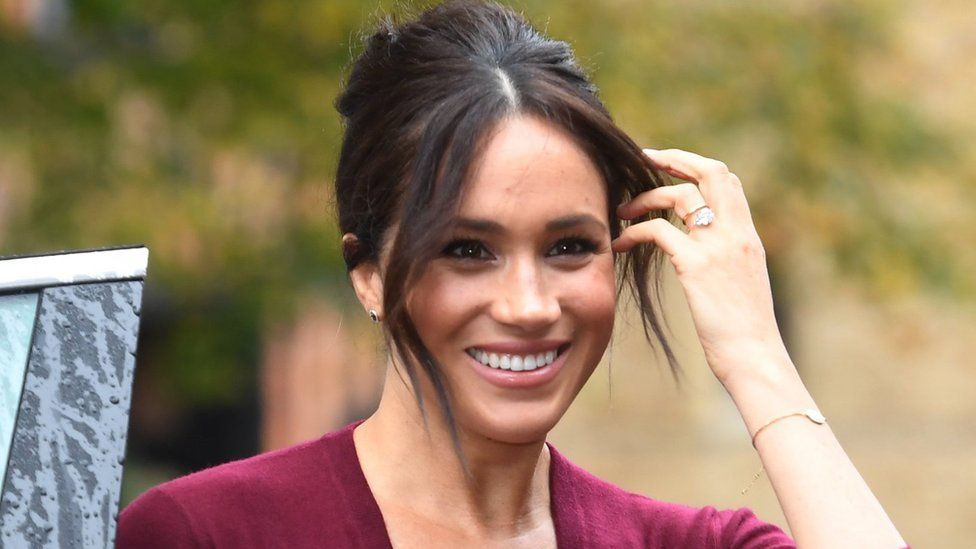 A racist joke about the Duchess of Sussex concerning her marriage to Prince Harry was posted in a WhatsApp chat, the hearing heard

PC Jeer had previously told the hearing he was "not in a good place" and had used the language to cope with the "issues" he had been experiencing.

Barrister Ben Summers had argued he should not be dismissed over a "handful of inappropriate jokes" which caused "limited harm" and said he should receive a warning instead of being sacked.

Michael Shaw, representing PC Hefford, said the officer found his posts "embarrassing and difficult" and had learned a "sad lesson".

Vishal Misra, representing the Met, said: "The panel has found the postings were abhorrent and discriminatory in nature and the damage it has done to public confidence is substantial and far-reaching."

Mr Misra also said "trust once lost is not easily regained", adding the men's dismissal was required to maintain public confidence in the force.