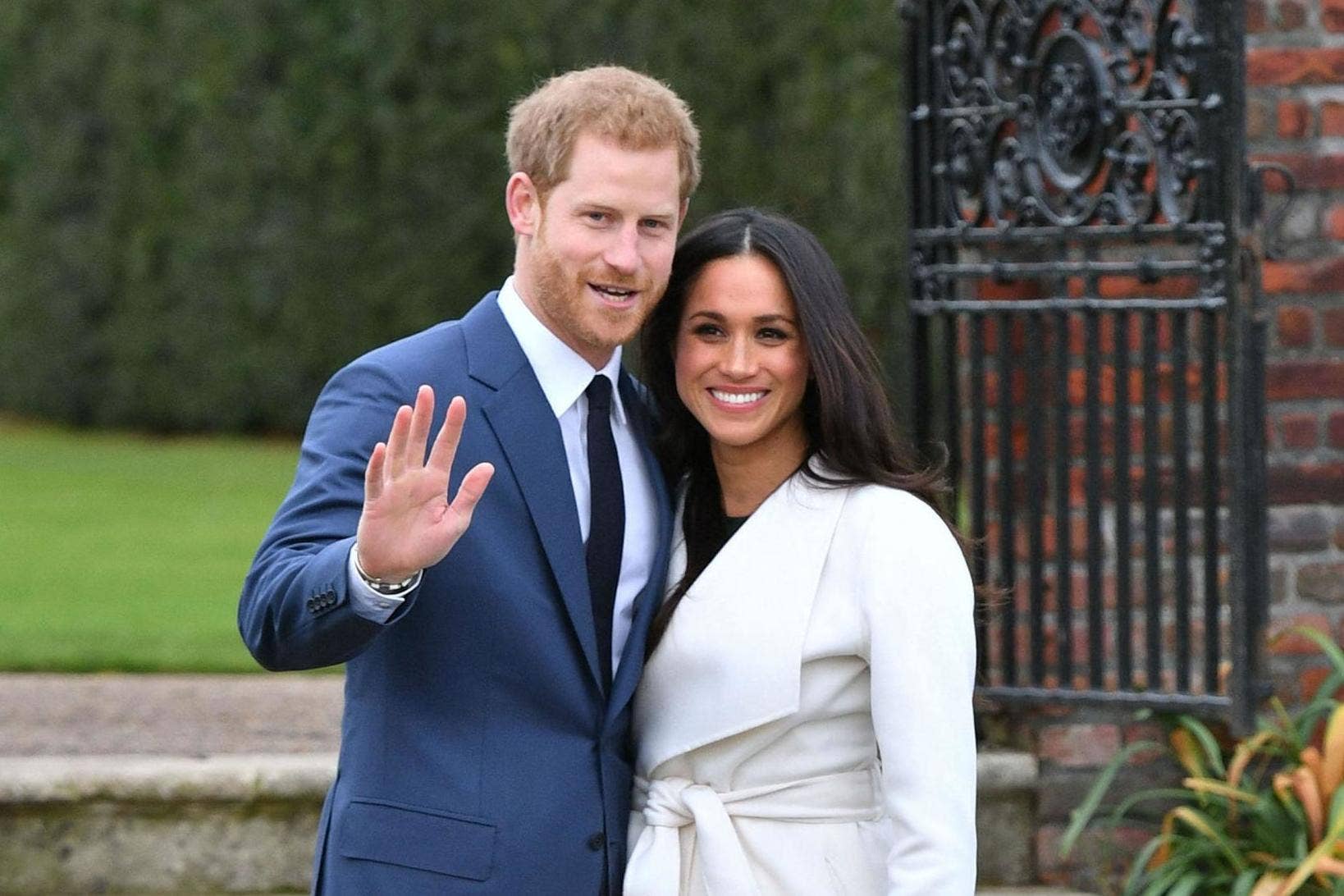 Meghan and Harry: We won’t be returning as working royals

The Duke and Duchess of Sussex said they have continued to support organisations ‘regardless of role’, adding that service is ‘universal’

The Duke and Duchess of Sussex have confirmed to the Queen that they will not be returning as working members of the Royal Family, Buckingham Palace said today.

Prince Harry and Meghan initially stepped back from their roles as senior working royals in March 2020 in a quest for personal and financial freedom and now live in Montecito, California.

Buckingham Palace said the pair confirmed their latest decision to the Queen following conversations between Harry and members of the Royal Family.

The statement said that “all were saddened” by the decision but that Harry and Meghan remain “much loved members of the family”.

The Sussexes, who are expecting a second child and are due to do an interview with chat show queen Oprah Winfrey, said they remained “committed to their duty and service to the UK and around the world”, adding that “service is universal”.

Stepping down as working royals means the couple - who have signed deals with Spotify and Netflix estimated to be worth more than £100 million - will not be able to hold on to their military, Commonwealth and some other patronages.

The Buckingham Palace statement said: “Following conversations with the duke, the Queen has written confirming that in stepping away from the work of the Royal Family it is not possible to continue with the responsibilities and duties that come with a life of public service. 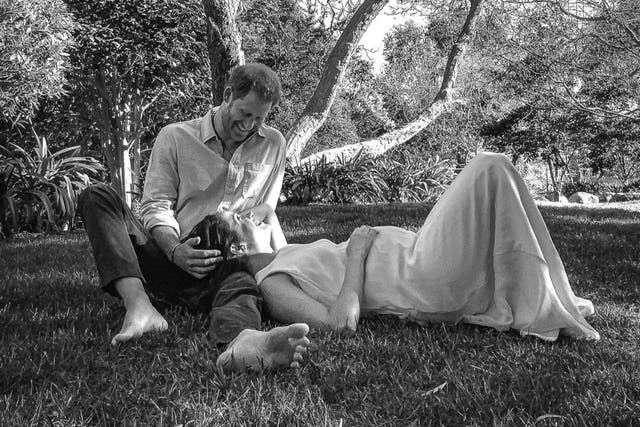 The couple recently announced they are expecting a second baby

“The honorary military appointments and Royal patronages held by the duke and duchess will therefore be returned to Her Majesty, before being redistributed among working members of The Royal Family.

“While all are saddened by their decision, the duke and duchess remain much loved members of the family.”

A spokesperson for Harry and Meghan added: “As evidenced by their work over the past year, the Duke and Duchess of Sussex remain committed to their duty and service to the UK and around the world, and have offered their continued support to the organisations they have represented regardless of official role.

“We can all live a life of service. Service is universal.”

Shortly after the announcement, the Rugby Football Union (RFU) confirmed that Harry would be stepping down from his role as a patron.

It said in a post on the England Rugby Twitter account: “We would like to thank Prince Harry for his time and commitment to the RFU both in his position as Patron and Vice Patron.

“The RFU has greatly valued his contribution to promoting and supporting the game.”

“The Duchess championed our work with communities and young people across the UK, and our mission to make theatre accessible to all.

“As Buckingham Palace have stated, the process of appointing a new patron is ongoing and will be announced in due course.”

Several military, Commonwealth and charitable associations will revert to the Queen, including The Royal Marines, RAF Honington, Royal Navy Small Ships and Diving.

It was announced earlier this month that Meghan would be interviewed by Oprah in a conversation that will cover everything from “stepping into life as a royal, marriage, motherhood, philanthropic work to how she is handling life under intense public pressure”.

The duchess will be joined by Prince Harry when the couple will speak about their move to the United States and their future hopes and dreams for their expanding family, a CBS spokesperson said.

It came after the couple shared a black and white picture of themselves, sat under a tree, with Harry resting his hand on Meghan’s head as she lay in his lap cradling her bump, to announce their pregnancy.