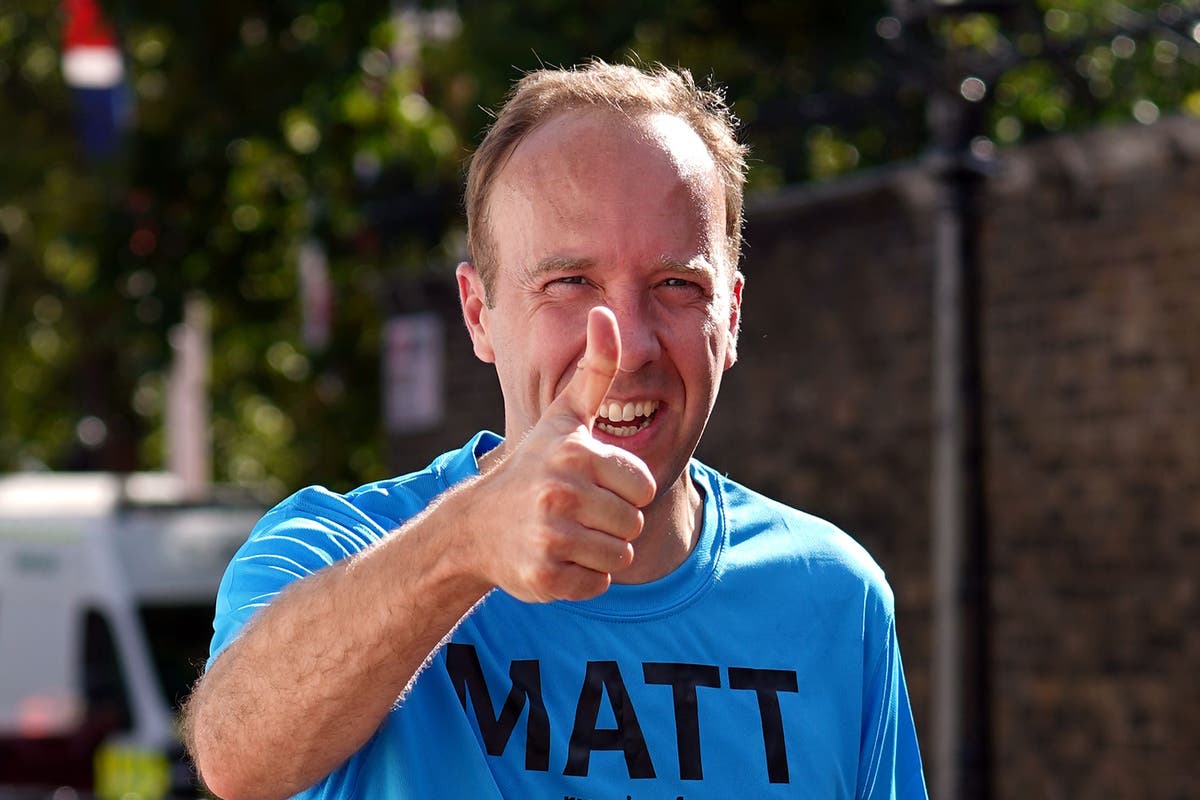 House of Horrors is his fifth consecutive task.
Matt Hancock searches through a trough of offal inside a room containing thousands of flies in his latest trial on I’m A Celebrity… Get Me Out Of Here!

The public voted on Saturday night for the former health secretary, 44, to take part in his fifth consecutive challenge since joining the ITV show on Wednesday.

In a preview of Sunday’s episode, he faces the House of Horrors and is tasked with navigating an “eerie house in the jungle” full of critters.

The West Suffolk MP is seen climbing through a trapdoor into a room swarming with flies before approaching a trough.

“The thing you don’t know is this really smells too,” he tells co-hosts Ant McPartlin and Declan Donnelly.

He gags as he plunges his hands into the offal.

McPartlin then says the room contains 2.5 million flies before joking that he counted them individually.

Sunday night’s episode is also expected to reveal who has been voted to become camp leader.

A show source also confirmed to the PA news agency that Hancock was stung on his finger by a scorpion (which was not poisonous) earlier on Sunday in camp. He was seen by a medic straight away and is “absolutely fine”.

It comes after former Love Island contestant Olivia Attwood revealed she was forced to withdraw from the show after a routine blood test showed she was anaemic.

The test, which all the contestants undergo randomly throughout the show, also suggested low sodium and potassium levels, prompting staff to immediately take her to hospital.

Attwood, 31, disclosed the reason for her departure after only 24 hours in the Australian jungle in an interview with the Mail On Sunday.

However, she also said her tests at the hospital and back in the UK produced normal results.

A show spokesman said: “As a precautionary measure, Olivia needed to leave the jungle to undergo some medical checks.

“Unfortunately, the medical team has advised it is not safe for Olivia to return to camp as there needs to be further investigation.

“She has been absolutely brilliant and she’ll be very much missed on the show.”

I’m A Celebrity… Get Me Out Of Here! continues on ITV at 9pm.
#ANT
Add Comment