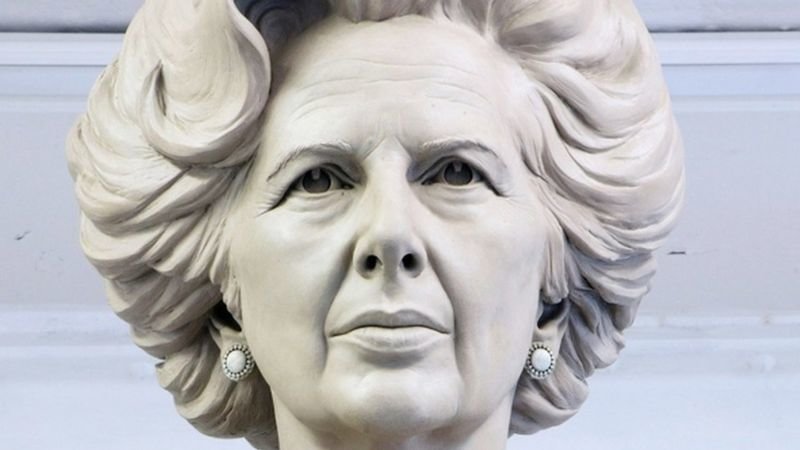 The statue was offered to South Kesteven District Council after proposals to erect it in Parliament Square were rejected.

The Conservative-led authority agreed to fund the event but "fully expected" the money to be recouped in donations.

Opponents said the cost was an "insult" to struggling local residents. 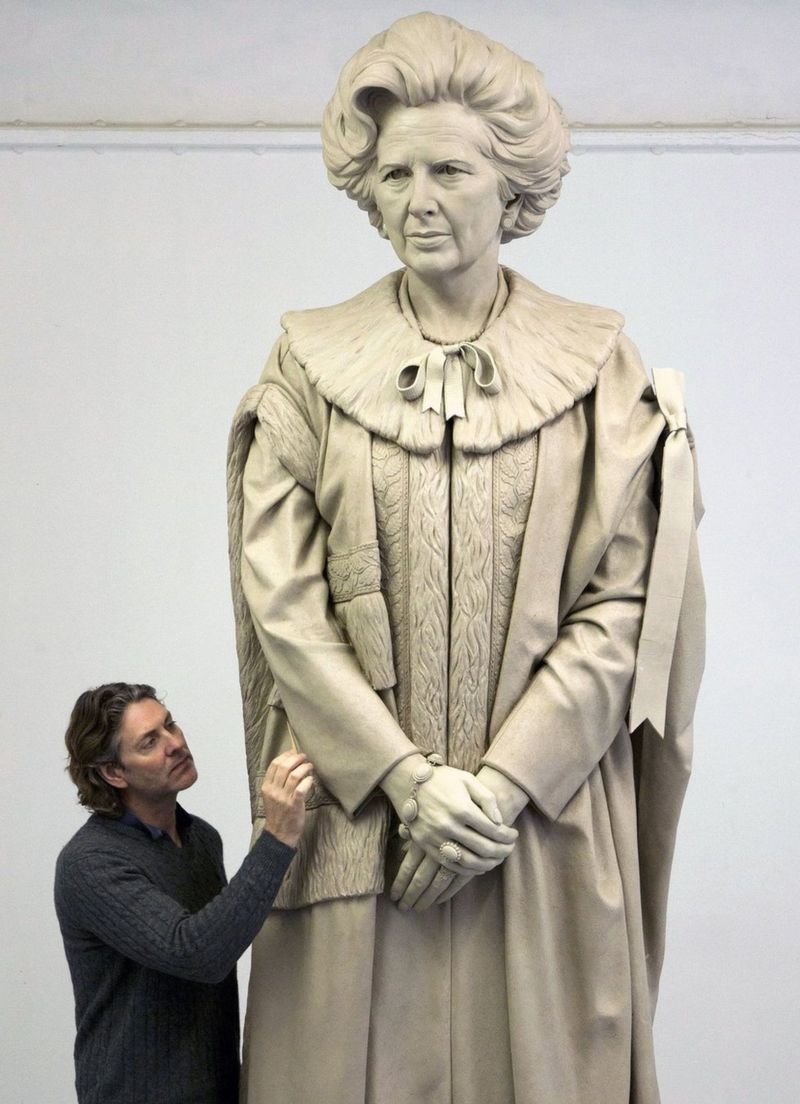 According to the Local Democracy Reporting Service, Conservative council leader Kelham Cooke acknowledged there was a debate to be had about the legacy of the former prime minister, who died in 2013.

However, he told a meeting: "What cannot be disputed is that this major event provides a fantastic opportunity for the Grantham community to celebrate its heritage and to promote the district."

Conservative councillor Robert Reid added: "She was the Iron Lady who put the iron back in Britain.

"Is it too much to ask that we underwrite this important event?"

However, Labour councillor Charmaine Morgan said it was "an insult to the people of our community who are currently fighting to make ends meet".

Independent councillor Ian Selby also called on the authority to hold a referendum on whether people in the town wanted the statue.

Mr Selby said using taxpayers' money to fund something which had not been endorsed was "stirring up a hornet's nest".

The plan also prompted a backlash on social media, with 2,000 people pledging to attend an "egg throwing contest" planned to coincide with the unveiling.

The post's author later asked people to make a donation to a foodbank instead.

The 10ft (3m) statue is due to be erected next year, but a date has yet to be fixed due to the coronavirus pandemic. 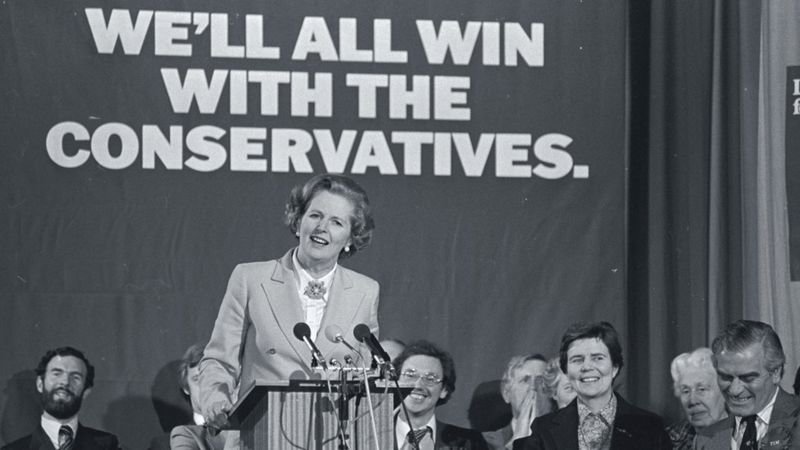 * Margaret Hilda Thatcher was born on 13 October 1925 in Grantham, Lincolnshire
* Attended Kesteven and Grantham Girls' School and left in 1943 to start a chemistry degree at the University of Oxford.
* First stood for parliament in the 1950 election and was elected as Conservative MP for Finchley in 1959
* Defeated Ted Heath in Tory leadership contest in 1975
* Became the UK's first female prime minister after the Conservative election victory in 1979