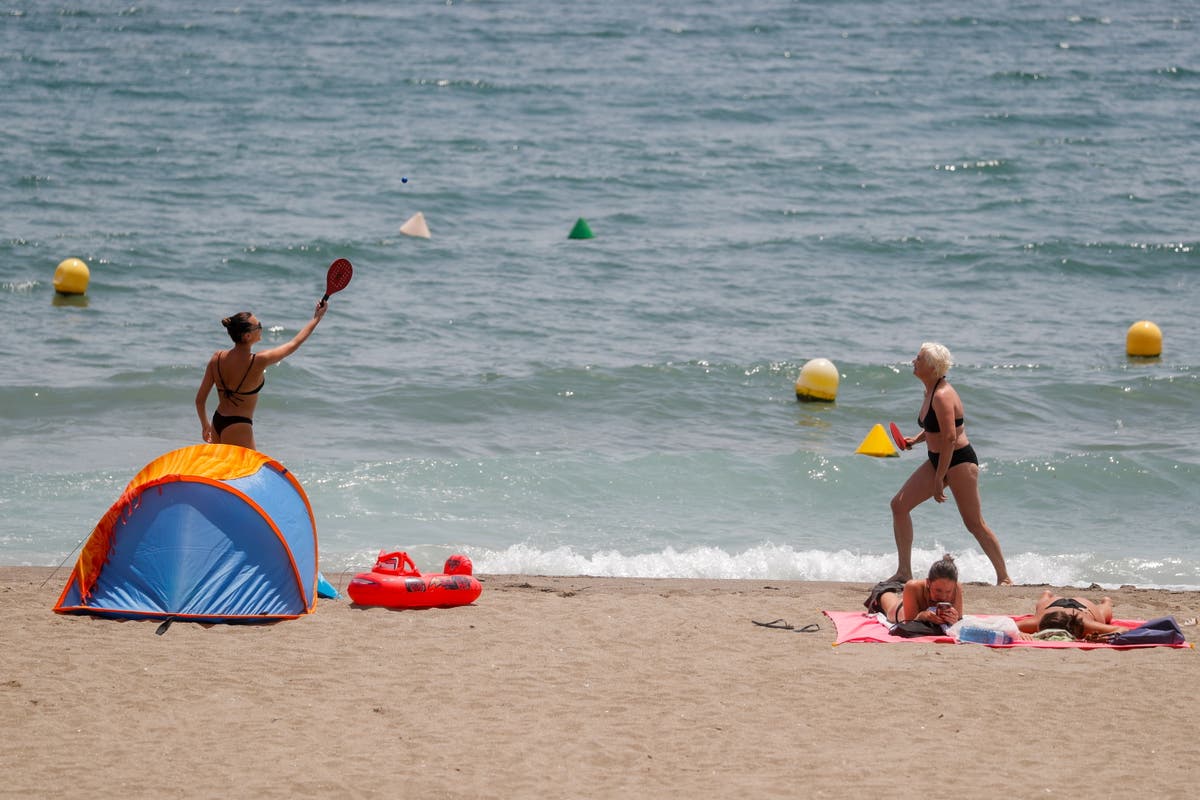 Marbella may tighten restrictions as travellers could face curfew

A late-night curfew is reportedly set to be imposed in Spanish tourist resort Marbella in an attempt to curb rising Covid infections.

The curfew, which would mean tourists would have to return home if they are out, would run from 2am to 7am.

Other towns in the southern region of Andalusia are also reported to be affected.

Travellers arriving in Spain from the UK must provide a negative COVID-19 test or proof of vaccination. 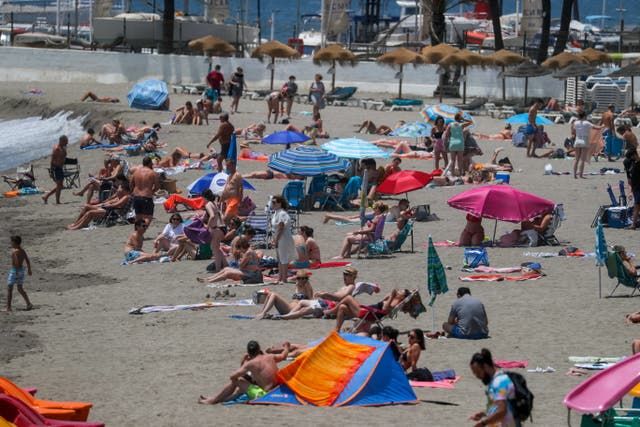 Infection rates have been rising in the region

Reports suggest similar measures may be implemented in the Valencia area of south-east Spain from Monday July 26.

The areas could include Benidorm, Alicante, Alfas del Pi, Calpe, Denia, and Teulada-Moraira.

The Spanish northeastern region of Catalonia has the highest coronavirus incidence rate in the country.

Catalonia imposed a night curfew in 158 cities and towns - including hotspots Barcelona and Lloret de Mar - as infections have soared especially among young people.

The curfew takes places between 1am and 6am.

“The situation is very delicate, extremely fragile ... it is a necessary measure to try to ease the tension suffered by the health system,” Catalonia’s regional head of government Pere Aragones said in a televised address.