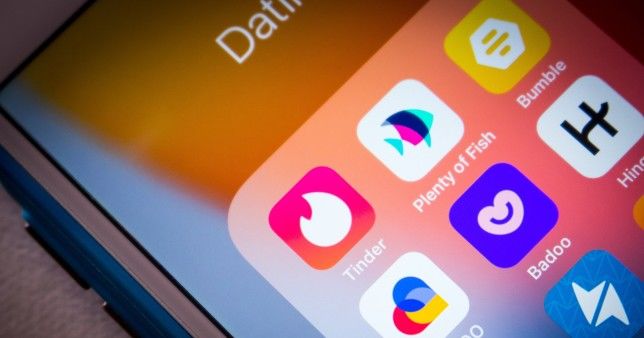 ‘He said he was in her apartment for about five minutes when a man appeared and pointed a gun at him,’ the sheriff’s statement read. ‘The male suspect ordered the victim to remove his clothes and give the suspect his money. The female suspect then took photos of the victim.’

The suspects then ordered the victim to transfer $6,000 from his bank account to one of theirs, but the transaction never went through because it was flagged as fraudulent.

The suspects made the victim try to send them money through several different apps and even went as far as posing as the victim on the phone to attempt to get a bank account unlocked.

After three horrific hours, the victim was released and told if he alerted the authorities to what had happened they would send the nude photos of him to everyone in his contact list.

Despite their threats, the victim reported the incident to police, who helped him identify the suspects using social media apps and ‘other means,’ the sheriff’s office said.

The next day, police were dispatched to the same apartment for a domestic violence assault and recognized the male suspect from the robbery. As police started to make an arrest, he attempted to pull a gun out of his pocket.

Fortunately, the officers acted quickly and prevented him from drawing his weapon. The suspect, who is 22-years-old, was arrested.

While being arrested, the 22-year-old suspect attempted to escape from the cop car, breaking part of the seatbelt fastener in the process. He was charged with first-degree robbery, kidnapping, extortion, unlawful possession of a firearm and malicious mischief. His bail was set at $125,000.

The 19-year-old female suspect was charged with first-degree robbery, kidnapping and extortion. Her bail was set at $50,000.
Add Comment