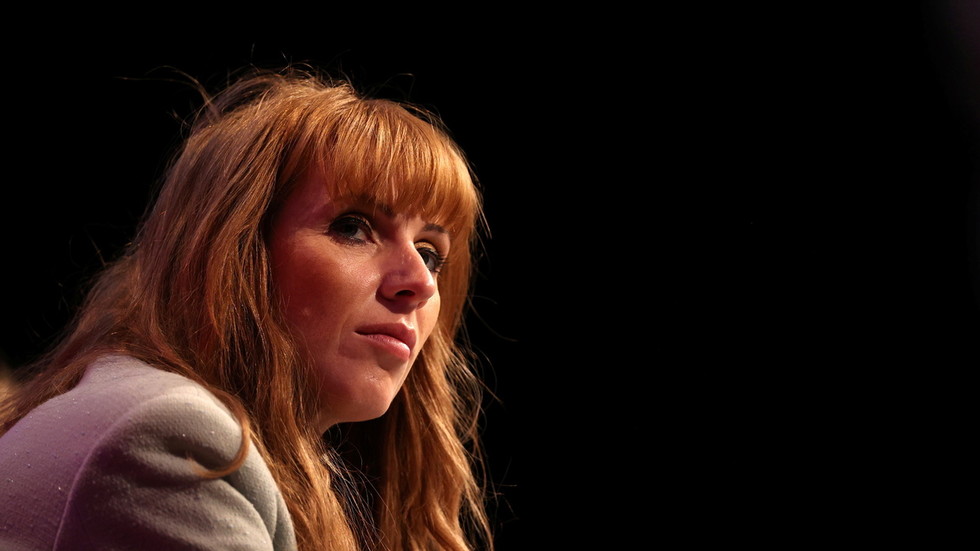 Rayner, who is the MP for Ashton-under-Lyne, in Greater Manchester, confirmed she was the target of the malicious communications and posted a message on Twitter to thank the GMP for its support during this “particularly difficult” time.

In a statement about the arrest, the GMP’s Detective Sergeant Christopher Dean said “abusive, threatening or bullying behaviour towards anyone [was] completely unacceptable” and the force would “always do what we can to ensure those responsible are identified and held accountable for their behaviour.”

The arrest comes after a similar incident earlier this month in which South Wales Police detained a 76-year-old man over allegations that he had sent a death threat to Labour’s Chris Bryant. Earlier the same day, in the immediate aftermath of the murder of Tory MP Sir David Amess, he had requested that “we all” be kinder to “a politician we disagree with”.

Amess, who had served in Parliament since 1983, was killed on October 15, during a constituency surgery, having been stabbed multiple times. A 25-year-old British man of Somali heritage, Ali Harbi Ali, was arrested on suspicion of the murder, and counter-terrorism police are leading the investigation.

Following the fatal stabbing of Amess, Deputy Prime Minister and Justice Secretary Dominic Raab warned that the level of online hate directed at MPs was “out of control”, and said people should not be able to “abuse their position on social media from behind a veil of anonymity”.